Turn on suggestions
Auto-suggest helps you quickly narrow down your search results by suggesting possible matches as you type.
Showing results for
Show  only  | Search instead for
Did you mean:
They Posted WHAT?! A no-code solution to sustain a respectful Yammer community.
By 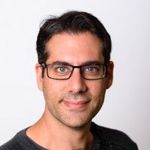 They Posted WHAT?! A no-code solution to sustain a respectful Yammer community.

If you’ve been following humanity’s journey with digital technology, you’ll be well aware that social platforms have evolved to places of moderation. And by “moderation”, I mean a place where an individual’s contributions are subject to review. Somewhat ironically, that’s required because of a lack of “moderation” of the beige, uncontroversial kind.

With very good reason, we’ve come to expect the ability to moderate conversations on technology platforms. That could be in a number of different ways, from proactive keyword monitoring to requiring trusted administrators to manually approve posts before they become public, to the ability of users to flag inappropriate content.

Yammer doesn't have this. People sign up to accounts, and while your company might have a usage policy, the platform only includes some very basic moderation functionality. People who spend their time managing Yammer communities understand why that’s acceptable (hint: it’s not a public, anonymous platform). However, sometimes it’s just a "requirement". In other words, it’s a deal-breaker for Yammer if it doesn’t have that feature. The easiest way to turn on Yammer is to comply with the policy, not have an argument about whether it’s applicable.

At Adopt & Embrace, we’ve been secretly building a Report Post tool for our customers. It’s an escape valve for community management – part of a broader moderation toolset to be used on the rare occasions when someone hasn’t respected your network’s Usage Policy, not to mention deviated from the cultural norms that define what a professional interaction looks like at your company. It’s an interesting request, because generally the conversation goes something like this:

A&E: Why would you want to a Report Post?

Customer: Just in case anyone notices something that isn’t consistent with our Usage Policy

A&E: Are you expecting that to happen?

Customer: No, but just in case.

A&E: What do you want to do with the post?

Customer: We’ll investigate and delete if it’s against the Usage Policy

However Yammer doesn't work like Twitter where snarky comments allow the thrill of infamy. You work with these people. These people create your organisational culture. If someone posts something that’s truly offensive, it’s not just a matter for the community manager – you’re going to have to get HR and perhaps even legal involved.

So, we created an escape valve. The interesting part is that we wanted to do it in a way that was easily replicated by other customers just like you. No bespoke code, nothing to “install”. To do this we used Forms, Flow, SharePoint, and … Yammer.

We built the reporting page in Forms because it has a clean, modern-looking interface. It’s here where the rubber hits the road for very important design decisions. Do you require the name of the person reporting the post? Are you allowing anonymous reporting? Apart from the post itself, what else would you like to capture?

From a user experience perspective, it is important in the Form description to explain when the Form should be used, what steps you expect the person reporting the post to have done to try and resolve the issue before submitting, and who is going to see the information submitted.

Publicising the Forms URL in your usage policy, making people aware that this is the proper process, is also an important part of the Report Post process. 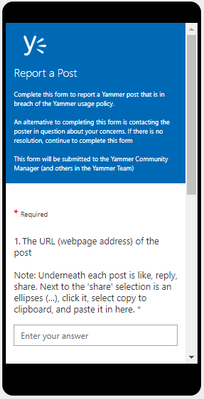 Flow is the glue that turns the event of someone submitting a Form into a notification for the Community Manager. Thankfully it’s really easy to use, with templates already published to connect Forms to Yammer. 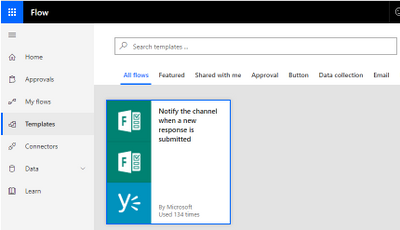 The temptation is to stop there – as soon as a Form is submitted, send a message on Yammer to the Community Manager and make this as simple as possible. The problem with this approach is that Forms doesn’t allow you to deep link to the submission. That means the notification has to be vague – "a new Form has been submitted" without a link to examine the actual submission.

The alternative is to create a two-step Flow and store the Form submission in a SharePoint list. That has three main benefits:

The Yammer message sounds obvious but actually requires some careful thought too. Like all messages on Yammer, it (appears to) come from a real person. That’s the identity of the person who set up the Flow, so it needs to be made very clear that the message is an automated one. At the end of the message we added a very clear rider: “This message is an automated notification using Flow”.

Secondly, we have to design the Flow for how your Community Manager(s) want to receive their notifications. Posting an Announcement to a private “Community Managers” group is a fairly reliable way of triggering appropriate notifications. Someone can then go and review the post against the Usage Policy. Alternatively, you could specifically @-mention a Community Manager, but that would require editing the Flow if you wanted to change who was alerted.

While this might have been a fairly straightforward example, we’ve used several Office 365 tools together, with no code, to create a reasonably good community management process. Importantly, this doesn’t lock you into any particular response to how people and posts are dealt with.

We’d always suggest considered human action at this point, particularly as this isn’t expected to be a high-volume task. Learn from each reported event. What could have avoided the content being posted in the first place? Was it a misunderstanding, and could the report have been avoided through clearer communication? Do you need to update your Usage Policy as a result of that content?

Deep down we’re confident that with proactive community management, your network’s conversations will be authentic and respectful enough to never require the Report Post process to be used!

A special thanks to @John Tropea for his help on creating the tool.

Step by step instructions to create your own Report Post flow can be found here. 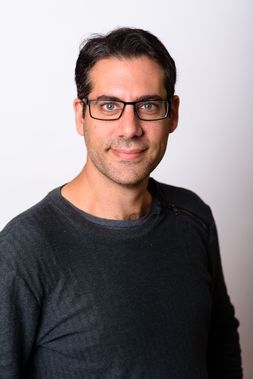