Turn on suggestions
Auto-suggest helps you quickly narrow down your search results by suggesting possible matches as you type.
Showing results for
Show  only  | Search instead for
Did you mean:
How one community at Microsoft is changing the world, one Yammer post at a time
By 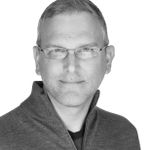 How one community at Microsoft is changing the world, one Yammer post at a time

If you attended Microsoft Ignite this year, you may have been lucky enough to see the session of how Yammer helps companies build better communities, share knowledge, and foster engagement at any level in a company. You may have also seen the part where Yammer can be used to create, manage, and enable large scale giving campaigns.

If you did, what you saw just wasn’t a demo, but part of a real philanthropic program at Microsoft that has been running for over a decade – the 24 Hour Global Give and Go, or 24GGG. The 24GGG was Microsoft’s first globally inclusive Giving Campaign event at Microsoft, and for several years, we have been running it using Yammer.

“What if we could run a 24-hour charity relay around the world?”

The 24GGG started out as a sort of philanthropic outreach in the global arm of Microsoft’s IT division. Microsoft had always had a strong giving culture in the United States, but it had always been hard to coordinate charitable events across the company’s 190+ offices and hundreds of local charities. The idea of doing a sort of “Olympic Torch run” to raise money and awareness for named charities, with employees participating in every time zone, was broached, and soon, 45 employees in 11 countries were hard at work to make it a reality. 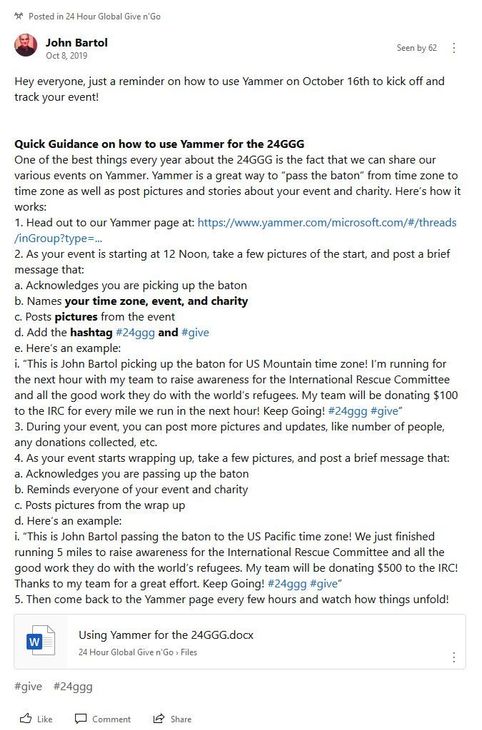 The first several years were successful but came with technical challenges, namely, how to communicate and coordinate efforts around the world with more employees, more countries, and more charities. The logistical hurdles got higher and higher. Maintaining focus and collaborating across 24 time zones was increasingly difficult. But we kept going. And then we found Yammer. 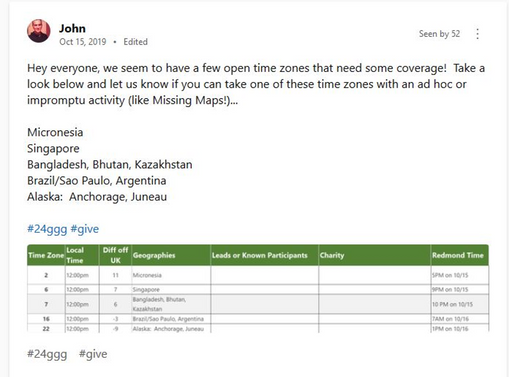 The initial move to Yammer was both a boon and a necessity. We had run previous years of 24GGG on other platforms with mixed results. An early internal tool had the basic functions of a social media site, but it lacked a decent mobile experience, and lacked ability for including pictures or videos. We attempted using private groups for a year or two with popular third party/public social media platforms, but that required massive efforts just to get everyone invited to the same platform. And while we wanted to share our stories with the world, not everyone across our global community was (or could be) on “traditional” social media. 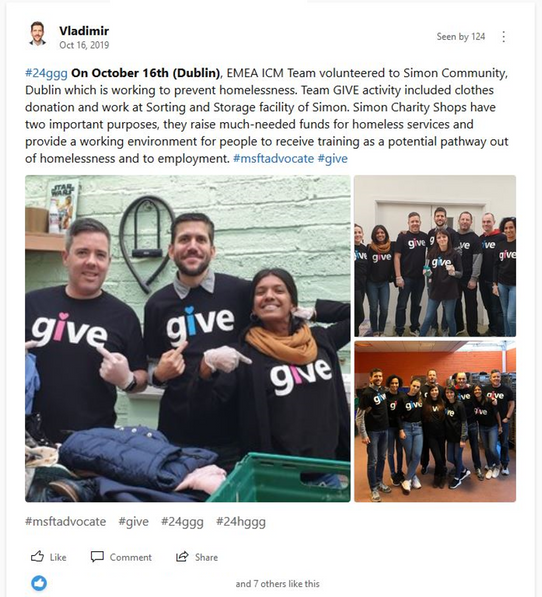 As a tool and virtual meeting place, Yammer came along just as the 24GGG was starting to grow in stature and popularity across Microsoft. We had hundreds of employees across three dozen countries and over twenty time zones suddenly excited about this global relay. Yammer made it easy to establish a dedicated feed, link to necessary documents, communicate to both groups and individuals, and, most importantly, build a community from Day One of the event.

Posting pictures, videos, virtual posters - even links to the charities we were supporting – were as straightforward as me typing this sentence. 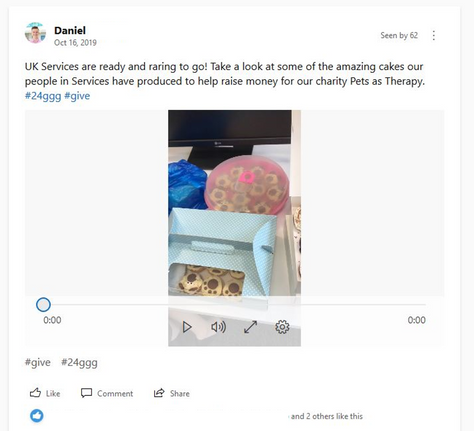 Knowledge-sharing, brainstorming sessions, and just basic planning could happen real-time and - for those folks on the other side of the globe – asynchronously. The whole run-up to the event was readily available to any of our participants. Yammer’s look and feel – following familiar patterns of social media sites – was simple to use and helped us drive immediate engagement with our employees no matter where they were in the world, day or night.

Yammer also helped reinforce a fundamental part of our culture: it created a sense of history. And by that, I don’t mean the “we’re doing something for the ages here” – though it certainly has that feel during each and every 24GGG – but the actual record of what happened, who was involved, and what was achieved. 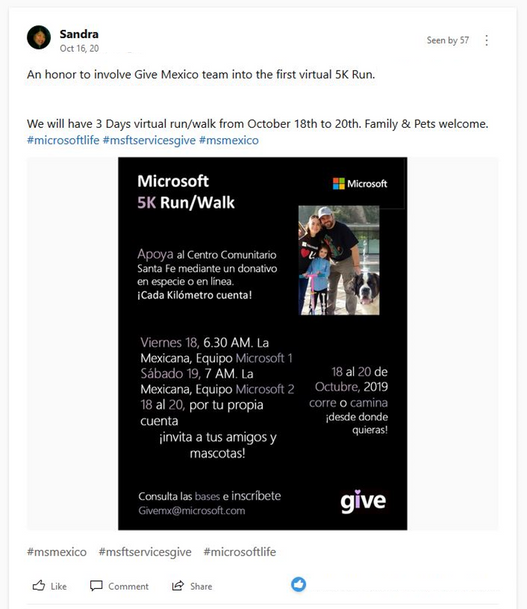 And we now have that year over year, meaning we can help new groups and employees see what has come before and highlight lessons on how to make the next year even better.

Today, the 24GGG has raised over $250,000 in funds, donations, and volunteer hours around the world. Thousands of employees have taken part and hundreds of charities have benefitted. And Microsoft’s giving culture has only been strengthened across our local communities. 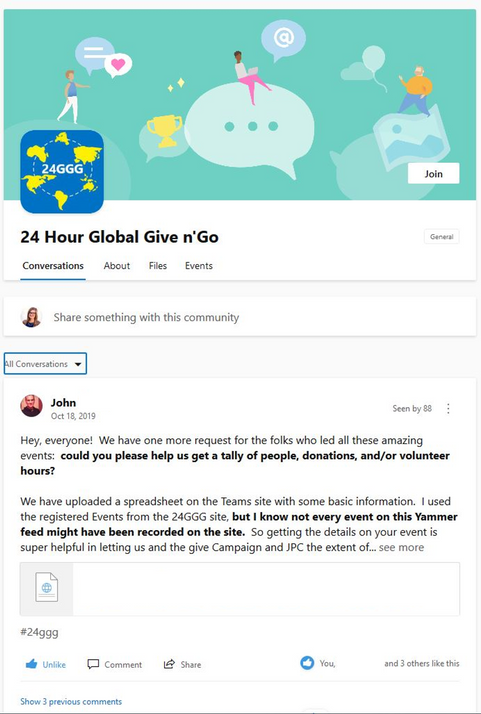 For any company with a strong philanthropic bent – or any organization that is looking to enable or accelerate collaboration and community across their global teams - Yammer can be that common ground that brings your people together in pursuit of truly exceptional results.

John Bartol is a Director at Microsoft and the founder of its 24 Hour Global Give and Go charity event. Currently leading the company’s Enterprise Security Governance program, John has been at Microsoft since 2006 leading global teams focused on strategic deployments, site operations, venture integration, charitable campaigns, and risk governance. A graduate of Stanford University’s Program in Science, Technology, and Society, John now lives in the Seattle area.