Do’s and Don’ts for Dungeon Masters and Community Managers 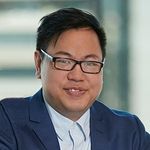 Do’s and Don’ts for Dungeon Masters and Community Managers

A Dungeon Master is one of the players in a Dungeons & Dragons game group. The other players each create a single character and use that character to interact with the imaginary world depicted in the game, but the DM plays a pivotal role that goes beyond that of the other players by running the game. According to internet-famous DM Matthew Mercer, “A DM creates and directs a story for your friends to live and play in, and working with their ideas, collaborates with them in real time to write the next chapter together”. The DM serves as a sort of all-powerful cheerleader-slash-enabler. 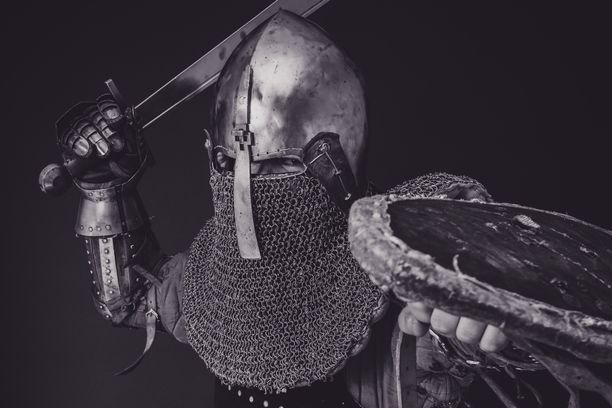 Community manager Henry (the Fighter) rolls 1d20 (one 20 sided die) for intimidation after seeing another post being made to “All Company” that didn’t belong there.

There are surprisingly quite a few things these two roles have in common and we will explore the similarities and provide best practices.

DO: Have a plan, and be prepared for it to derail
It is foolish for DMs to assume they can improvise the whole adventure and produce a decent story and progression. If we’re being honest, it’s never going to be as good as a well-planned scenario. Similarly if you are planning to launch (or relaunch) Yammer you want to make sure you’ve done enough preparation such as gathering knowledge and ideas.

You can find adoption resources on the Yammer Adoption Resources page.

Sometimes things will not go as you plan. One of the highest rated skills of a good DM/CM is being flexible and adapting to a situation. Make sure your plan has contingencies. Include little notes for “what if” situations. When the plan and backup fail, you need to know how to respond.

Are people constantly posting in the wrong group? You can role model good behaviour by moving the conversation to the correct group with a brief explanation. In D&D DMs reward players for good role-playing, as a CM try to reward users for good behaviours like sharing posts instead of making the same post in multiple groups or @mentioning their colleagues into a conversation. Is one of your power users oversharing and are most of their posts more like a broadcast? You might want to suggest that they ask more questions to engage others to join a discussion to make it less one-sided.

DO: Listen to the Players/Community!

Monitor your players/community’s enthusiasm and boredom and adjust things if you need to. If your more conservative users are complaining about the amount of animal pictures and TV chatter you can show them that they can set their feed to “Following” and enable the option for Yammer to “Remember their feed selection” to instantly reduce the noise. Don’t like too many notifications? You can turn those off in the Notifications tab of your Settings page. 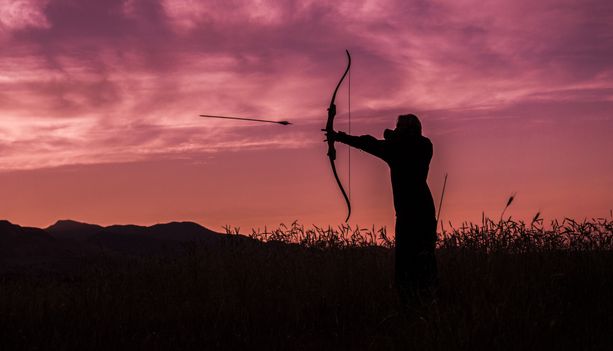 Elf Ranger, Farnelis is really into Archery (and hunting beasts) so he creates a public group for like minded individuals.

The goal of any DM/CM is to get everyone involved. Your responses to the players, the situations you present, the challenges you create, the stories you build together, all of it should provide an enjoyable experience for everyone. If somebody wants to create a (non-business related) interest group within which they can have discussions with like minded individuals you don’t need to say No. If similar groups already exist you might suggest they use the pre-existing group but they might not know be aware that such a group already exists. Whenever you say no, you shut down their ideas and make it much harder to contribute.

DO: Steal good ideas from others

Coming up with your own material is hard. A good DM will gather story ideas from books and movies and other DM’s adventures. I’ve learnt so much about engaging communities through gathering knowledge from other CMs (including podcasts, videos and attending networking events). On our internal network I’ve used a lot of the infographics that available on the Yammer Adoption Resources page to post to our Yammer Tips & Tricks Yammer group. 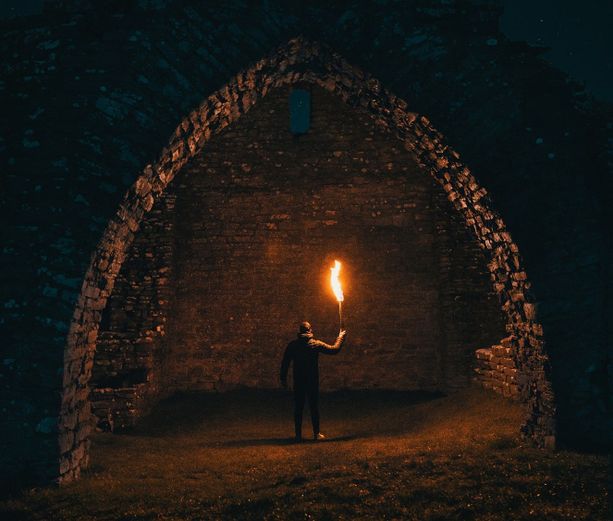 Community managers light the way for their organisations.

While playing the role of DM guiding your friends on adventures with the help of dice and stat sheets may be slightly different from trying to grow your enterprise social network and engage your community there is quite a lot of crossover between these roles.

“An adventuring party is, at its core, a family. It may take some time to become one, but that’s the eventual path it takes in most cases. Considering narrative beats that emphasise that relationship, enable them to put their skills and teamwork together to surmount a challenge, and really appreciate each other.” – Matthew Mercer. 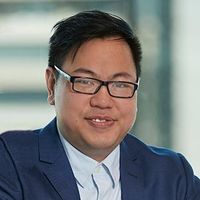 @Jason Soo  is a Technology Trainer at Hall & Wilcox an independent business law firm. Jason connects people with technology and has taken a leading role engaging their people on Yammer for better performance and collaboration. Jason specialises in E-Learning, Office 365, Enterprise Social Networks and eDiscovery.