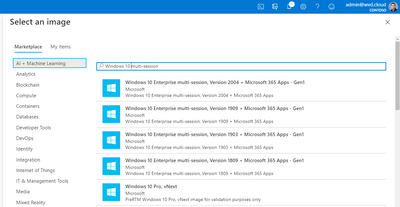 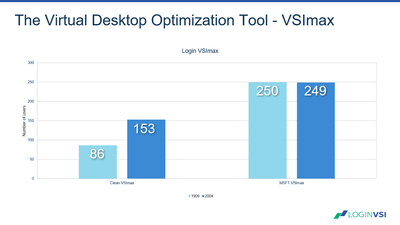 Note: We recommend that you run the script after the Sysprep (System Preparation) process, most likely as startup script when you are dealing with a large set of virtual machines.

More documentation on what happens is coming online (hopefully) next week as referred to in the article.
0 Likes
Reply
Highlighted 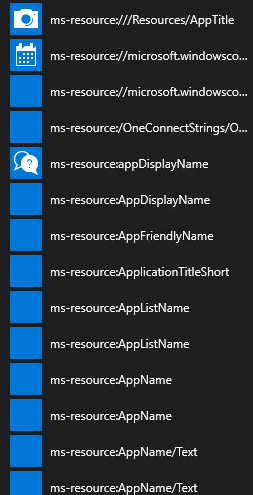 Thanks for sharing your information. it's look great help https://bloginpk.com
0 Likes
Reply
Highlighted