Feedback-hub does not work in 2019 preview so I chose this way.

These are my comments on topic "what I do not like about Windows 2019".
I upgraded to Windows 10 and downgraded back to 8.1 many times (3 times I think) in last 3 years.
I just did not like W10 desktop visual state.
Now I tested W2019 a little and it seems that it is better but not good enough.

1)
Scale (Display\Scale and layout) changing to 100 % (default is 150 %) causes problems.
Many windows were like bitmap down-scaling instead of drawing smaller fonts.
With basic graphics driver it looks really strangely.
Everything was ok after reboot.

2)
Search line stopped to work.
It did not find anything (incl. cmd, mspaint).
That happened only once.

3)
Reddish fonts.
I do not know why, but some characters are red shaded.
Same problem is in W81.

I wonder how you are able to add those red shades to the character.
I tested a few render methods and neither produced red characters.

B) less thick, some characters are to shallow
D2D DrawText

4)
When I switch off font-smoothing I expect it to be switched off in all OS windows.
At the moment it is some kind of mix bag.
Other non-os applications have their own behavior off course, but VS is definitively strange as well.

Computer is completely stuck when you are running 4 processes on 4 core CPU.
It is impossible to get to CTRL+ALT+DEL screen, it takes minutes to get only black color.
So I added Sleep(1000) after 60 s.
Then you are barely able to run task manager and kill those processes.

I remember lost input states like these from W2000 days and nothing changes today as we can see.

6)
Window showed under parent window some times.
I was able to reproduce it only in hyper-v machine.

7)
What happened to UI0Detect ?
I remember that interactive service detection was broken in first W10.
When the screen switched to that with service processes, no mouse and keyboard was functional and desktop screen returned back after 30s.
Now it seems it is completely gone.

There is missing Windows(CR+LF) / Unix(LF) encoding selection in notepad when creating new file. 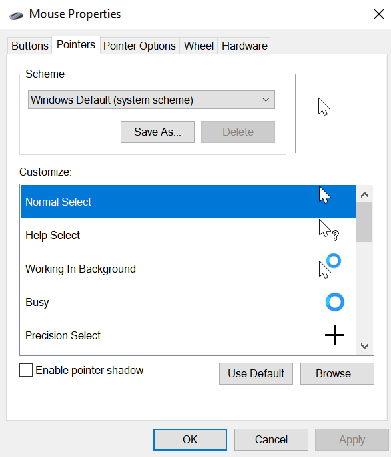 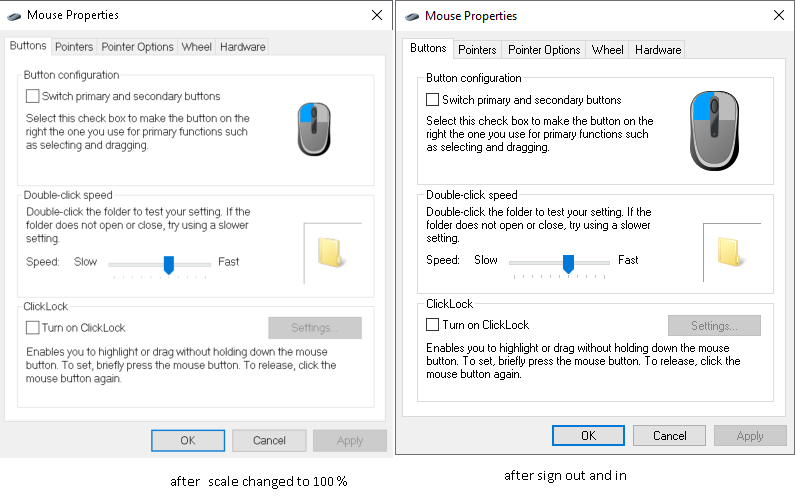 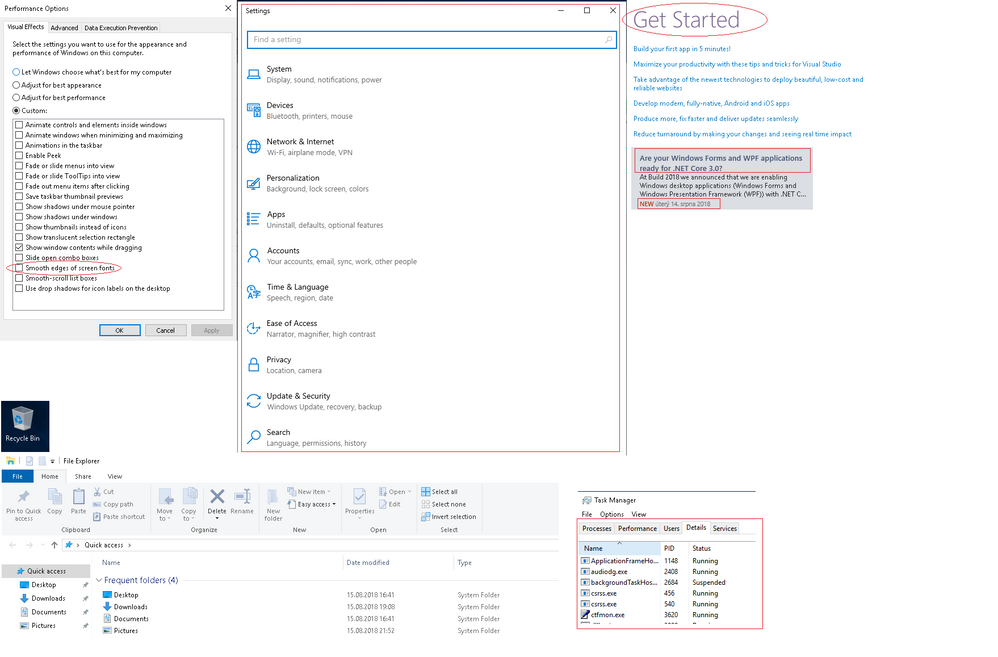 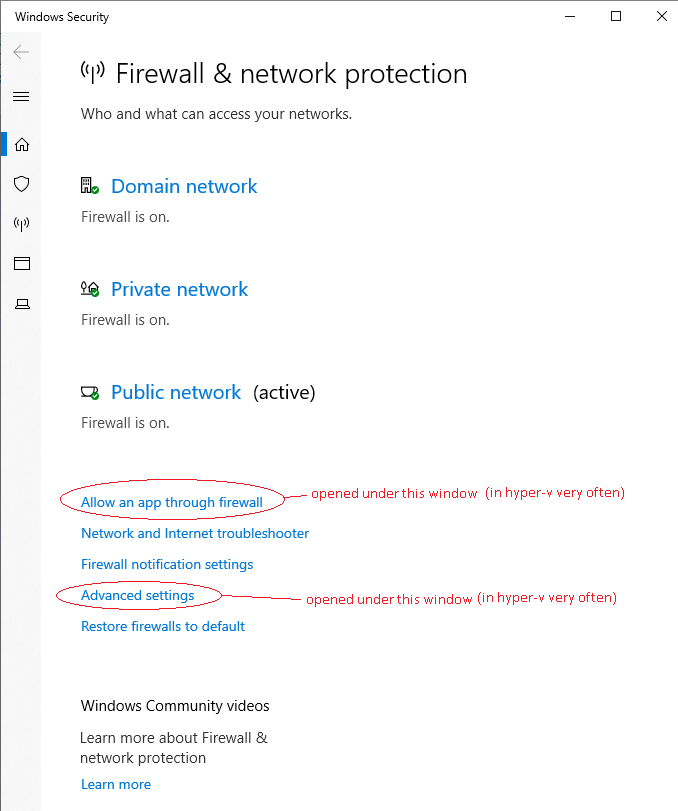 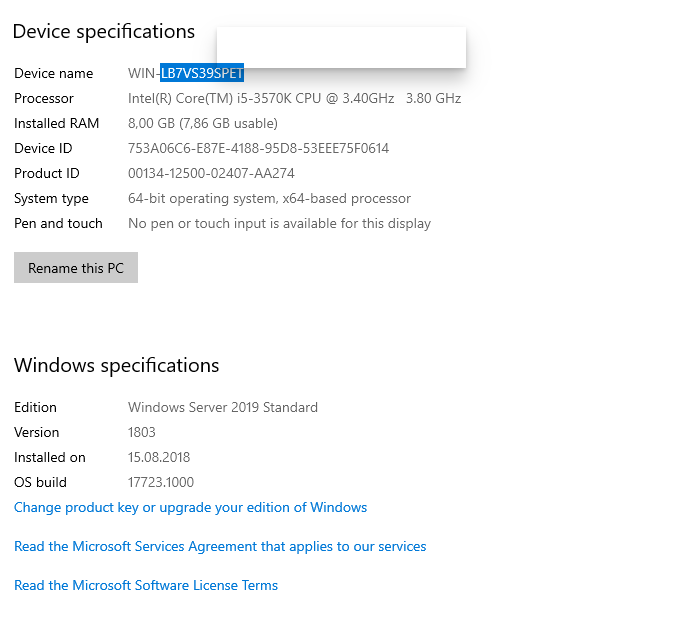