I had an issue when using duo-displays while hiding my taskbar. My extended display is up above my laptop one. The hided display on the up-above monitor, instead of hiding, actually moves down below to my lower display as the image shows below: 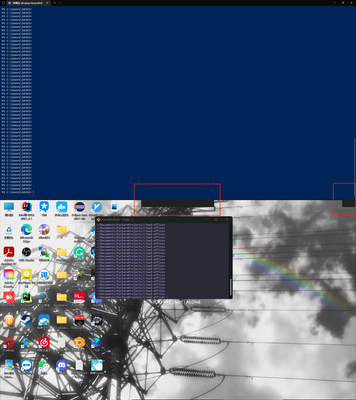 If I pull up a 'Setting' window, for example, the black bar would disappear, but the popped-up taskbar would be transparent like the image shows below: 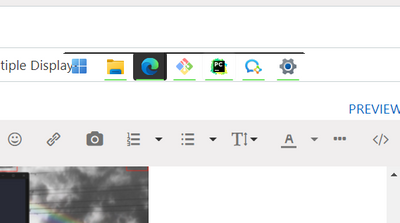 Moreover, when I'm working on the lower display and hit the Windows key on the keyboard, the Start menu would pop up on the higher display, and the opposite the other way around. 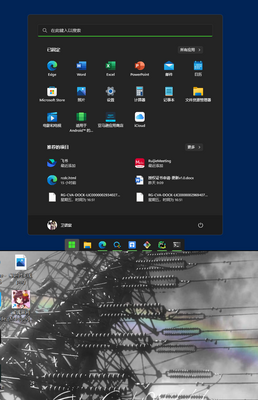 I used StartAllBack plugin, but the taskbar issue occured before I started using it.