Hey there, the last time i was using W10 insider they was a VERY ugly trademark (for showing it's an unstable version of windows 10)

My suggestion is to convert this trademark to a button (like the report one on edge) in the task bar, because sometime (before come back to stable) some people asked me if i had hacked w10 or why i haven't activated it.

And besides that, i think having a more beautiful desktop on insider while keeping a way to distinguish the stable from the test version i could be very nice.

a fast photoshop it could be done like this, like that have an insider version is more beautiful and let know if windows crash it's a beta version so it won't "harm" the Microsoft publicity 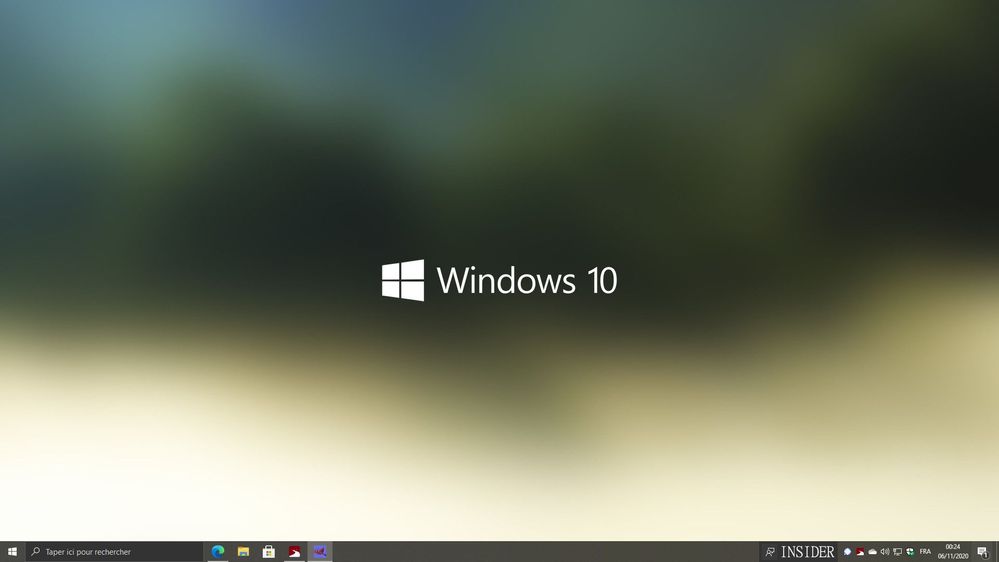 Edit : of couse the report button will open the actual feedback app

Reduce the number of suggested words to 3 in the touch keyboard, and make them slightly bigger

Designing an inclusive Windows 11 for a hybrid world