I've been a helpful Windows Insider member since 2015 but recently it's been very annoying to be an Insider.

It's been happening since the beginning of Windows 10 Insider 20H1 builds, Here's what happens:

When I'm connected to the Internet with my ISP IP Address, I have access to the new features introduced in the latest Windows insider

for example the old Cortana is gone and replaced by the New Cortana 2 beta.

another example is that in the Calculator app, there is a new small button added called "Keep on top", 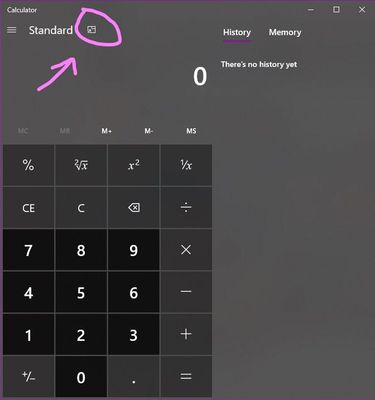 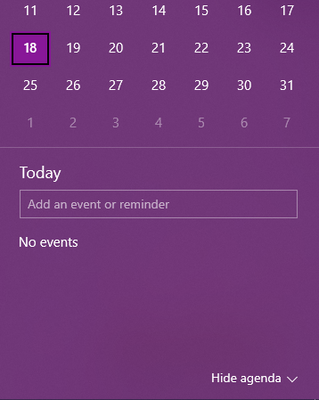 so these are All new features.

Now, If I use a VPN (for whatever personal reason that millions of people use VPNs) - (VPNs like Windscribe, Thunnelbear, or any custom OpenVPN) to connect to other countries like EU east and west, Asia, Middle East etc, those new Windows insider features that I explained above go away, they literally disappear.

It's super annoying. Please stop doing it. once a user is eligible to receive those new features as part of the slow rollout then let them Have and Keep those new features. Don't remove them when the user connects to a VPN and gets another IP address from another country. It doesn't change Anything. it's STILL THE SAME user, the SAME computer, the SAME PC. there is absolutely NO point in giving those features to the user, then remove them whenever you want, and then give those features back Again when VPN goes off or switches to a certain country.

Half of these changes and feature removals/disappearances happen without a computer restart. as if all of these Windows components are fluid and actively controlled by someone else. the Other half of the features such as the Cortana removal do need a system restart. it's really messy..

There is obviously a country restriction here and a blacklist exists on the Microsoft servers, just not sure how big it is. I really need some official answer on this problem. Thank you!