Simplifying updates for Windows 7 and 8.1 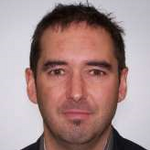 Simplifying updates for Windows 7 and 8.1

While we’ve spent a lot of time over the past year talking about Windows 10 (including new roadmap details ), we know that organizations are still working with Windows 7 too, regularly updating their Windows 7 SP1 images to include the latest updates, app versions, and more.  For those that are involved in that process, you’ve probably seen a display like this too many times: 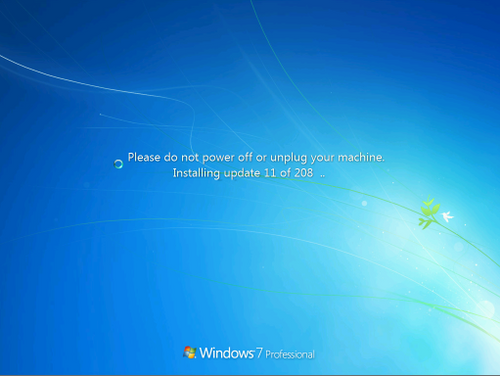 We’re happy to announce today that we’re making available a new convenience rollup for Windows 7 SP1 that will help.  This convenience rollup package, available to download from http://catalog.update.microsoft.com/v7/site/Search.aspx?q=3125574 , contains all the security and non-security fixes released since the release of Windows 7 SP1 that are suitable for general distribution, up through April 2016.  Install this one update, and then you only need new updates released after April 2016.

And since this update can be injected into Windows 7 SP1 media, it’s fully supported to mount a Windows 7 SP1 image (WIM file), then inject this update into it.  See https://technet.microsoft.com/en-us/library/dd744559(v=ws.10).aspx for the details of how to do this.

This convenience update is completely optional; it doesn’t have to be installed and won’t even be offered via Windows Update – you can choose whether or not you want to use it.

These fixes will be available through Windows Update, WSUS, and SCCM as well as the Microsoft Update catalog.  We hope this monthly rollup update simplifies your process of keeping Windows 7, and 8.1 up-to-date.

For those who aren't familiar with the Microsoft Update Catalog website, note that it still requires using Internet Explorer at this point because of an ActiveX control used.  Later this summer, we will be updating the site to eliminate the ActiveX control in order to support other browsers.

As always, all updates will still be available via WSUS, SCCM, and Windows Update - this change is only for manual downloads.