File Explorer rotating images by itself

File Explorer rotating images by itself

Since upgrading to Windows 11, I’ve noticed some images in File Explorer get rotated by themselves.

At first I thought it was the Photos app, as they seemed to be the ones I had previewed, but after a couple of months I realized that’s not the case. Some don’t even need a preview: they just rotate and I find them modified when I scroll down a directory window. Others are accessed by another program (e.g. when attaching to an email) and rotated.

Before you tell me that it’s the EXIF data doing it, let me assure you that they’re not: screenshots, images generated by InDesign, files that would not have any EXIF data on orientation will get rotated. Sometimes it’s 90 degrees left. Sometimes it’s 90 degrees right. I’ve seen one at 180 degrees. Also, when opened in a photo-editing program, the image is rotated; it’s not just the preview.

Annoyingly these files have new timestamps on them, which is really not good for us in a professional situation. And as we are in the publishing business, the last thing we need are linked images that Windows has decided to rotate when we weren’t looking.

I have found only one other thread on this in Microsoft Answers, from April 2021 (before Windows 11 was rolled out), so it may go back to Windows 10. But for me it’s an 11-exclusive bug.

The bug seemed to have stop between the last Windows Update I received (December 16) and yesterday, but that might be down to chance. Now it’s as regular as ever.

Any thoughts to prevent this happening would be welcome. I’m happy to troubleshoot, go into the events, etc. 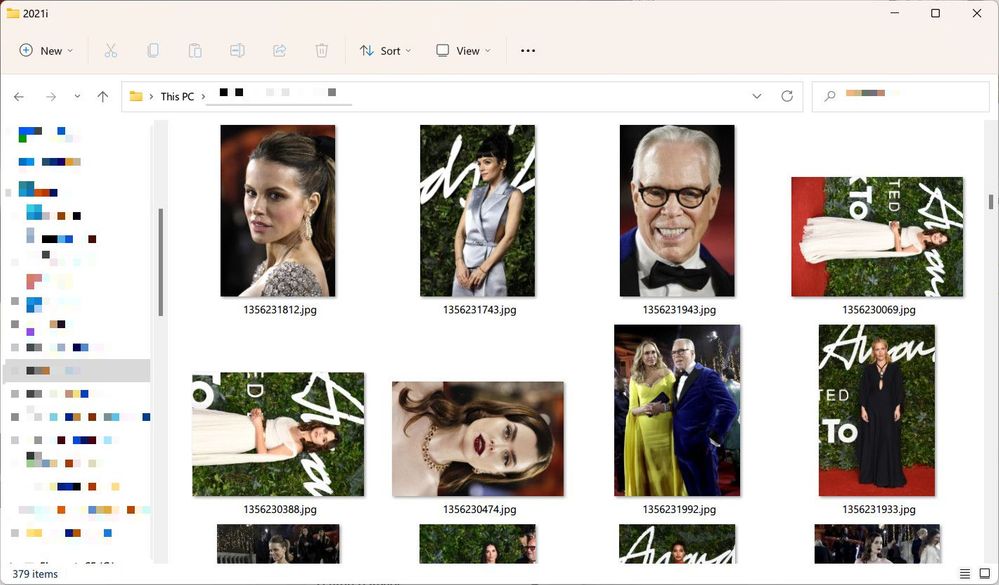 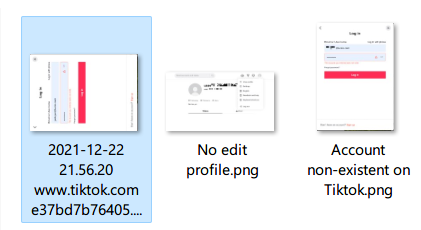 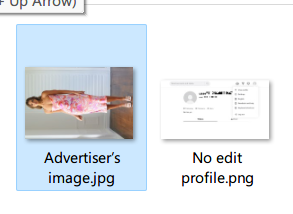