I have run the SFC and it says "Windows Resource Protection found corrupt files and successfully repaired them. Details are included in the CBS.Log %WinDir%\Logs\CBS\CBS.log" However there is still a problem in my windows update "Your device is missing important security and quality fixes." I have run the "Windows update troubleshooter" but it cannot detect anything. I also cannot install an update for Microsoft store.

All of the problems started a year ago when I update my windows (July 2020). After updating my windows I found nothing suspicious. But after a while, windows update starts showing "Windows Update: Something Went Wrong. Try to reopen Settings later." After that I cannot install anything on Microsoft Store. I have tried to fix my Microsoft Store but it still says "Error" when I tried to install something from it. I have tried the "wuauserv" but still it cannot be enabled meaning that I cannot update my windows.

Besides, because of I can't update my Windows, my speaker is also broken. 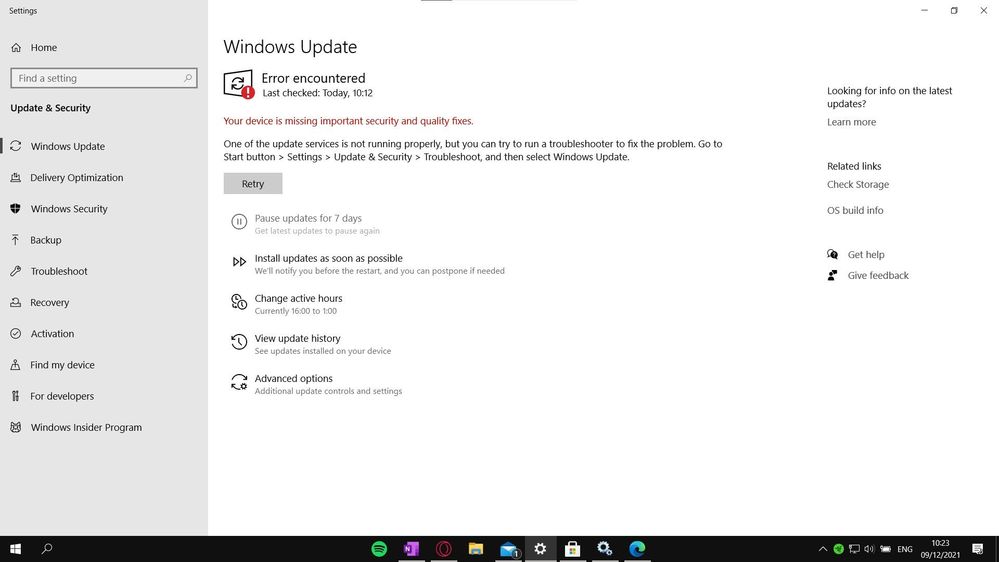 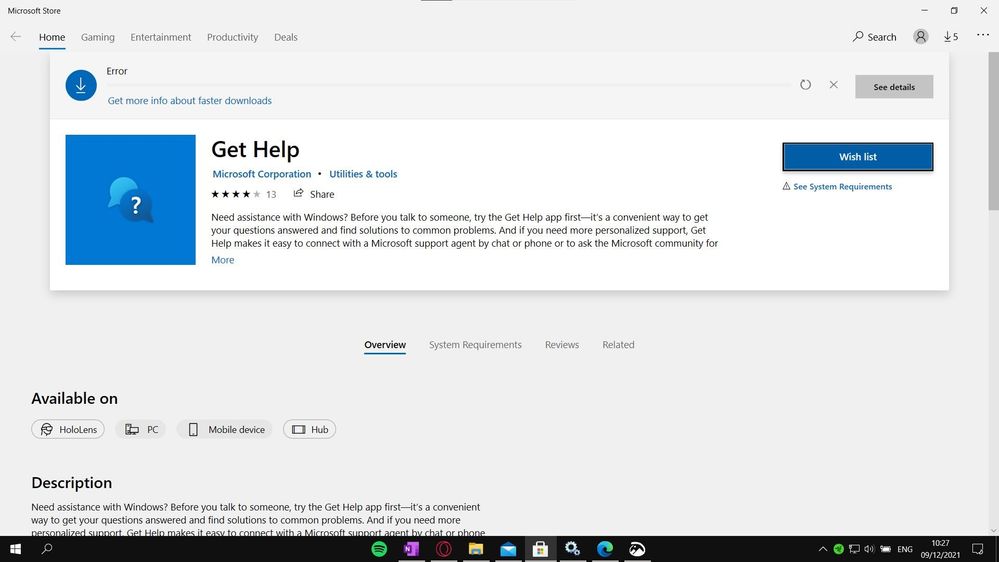 Hello I am Advait.
Have you tried running the DSIM tool?
If no:
Open Command Promt as an admin.
Type the following:
DISM.exe /Online /Cleanup-Image /RestoreHealth
It will take some time depending on the computer but let it do it's thing.
If it dism tool completes sucessfully, try running SFC again.
Hope it helps!
Regards,
Advait
1 Like
Reply

I did it, but the issue still persist.
0 Likes
Reply

I suggest you download the media creation tool and Update in place, of course search in your language - this should fix your problems.

How to Fix 0x0 0x0 Error Permanently in Windows?

Windows 10 Pro don't give permission to access my NAS. My 2 other PC can.