20H1 is Microsoft's first version of Windows 10 to be finalized under the Azure development cycle. 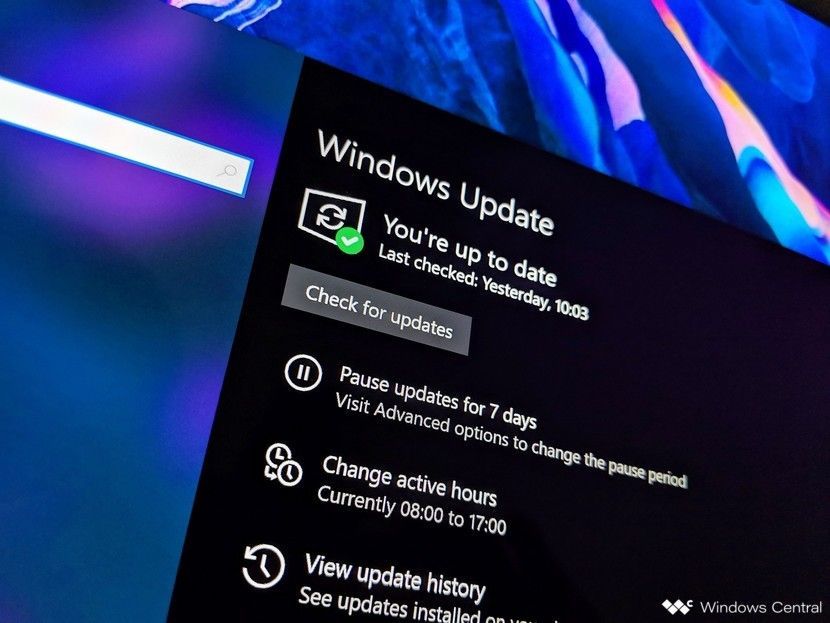 What you need to know

Microsoft's upcoming 20H1 release of Windows 10 will be the company's first version of the OS to be finalized in December, three months earlier than usual, as a result of Windows moving under Azure and adopting the "semester" based development cycle that Azure is already using. Mary-Jo Foley was first to reveal that the Windows dev cycle was being changed up earlier this year, but here's what this all means for Insiders.

In the past, Windows 10 feature updates were typically finalized in March and September, but now, these OS releases are expected to be done in December and June instead. This doesn't mean Microsoft is giving feature updates less development time; this is just a result of Microsoft outright shifting the development cycle of Windows 10 updates by two to three months. Each release still gets the usual seven to nine months in development.

Microsoft was able to make this change thanks to a decision it made when first moving Windows under Azure. To allow the Azure and Windows development schedules to align, it needed to skip a feature release. Windows 10's 19H2 release is the result of this, being an update that isn't a proper OS release like previous ones before it.

This means Windows 10's 20H1 release is just about done. It was marked as feature-complete internally back in August, and Microsoft has been mostly focused on fixing up bugs and polishing the OS for release ever since. This is why Insiders have not seen any substantial new features in 20H1 builds for a couple of months, because the 20H1 release is done. We've got a month or so left of development before Microsoft signs-off on 20H1 in mid-December. 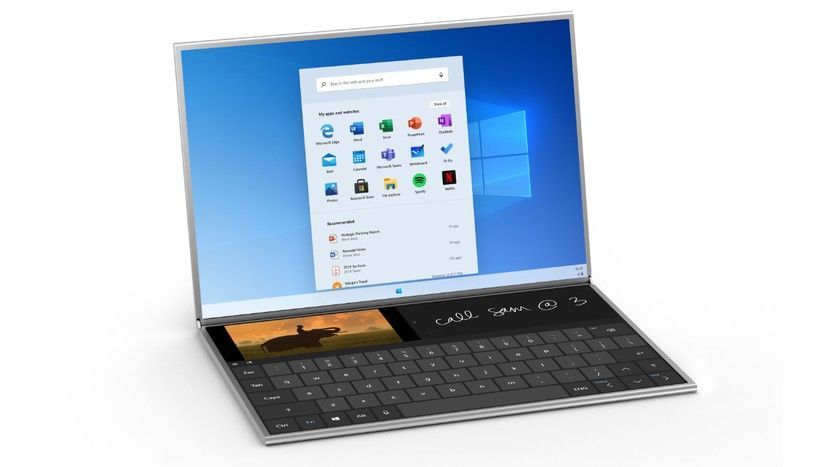 This also means that work on the next Windows 10 feature update after 20H1, known as 20H2 or "Manganese" has already started development internally, and Insiders should begin receiving 20H2 builds in the next couple of weeks. On this new development cycle, 20H2 will RTM in June 2020. This is important, as this release will play a vital role in the availability of Windows 10X on new foldable PCs expected to start shipping in fall 2020.

Now that 20H2 can RTM earlier in the year under the new dev schedule, Microsoft can use 20H2 as the shipping version of Windows 10X that's preloaded onto devices like the Surface Neo. This means Windows 10X will RTM in June alongside 20H2, and not with 20H1 as we had initially assumed. Microsoft needs the extra development time to make sure Windows 10X is as good as it can be at launch.

Regarding desktop releases, does this mean new feature updates will be made available to the public earlier than previously? Right now, I'm not too sure. As 20H1 will be done in December, Microsoft could start shipping the update to the public as early as January, but none of my sources seem to be clear if that's actually what's happening. Microsoft may decide to keep pushing out new feature updates in the spring and fall, utilizing the Slow and Release Preview ring for extensive testing of the final build before it goes to the public.

Either way, Windows is now operating under Azure's development schedule, and that means we can expect to see new feature updates finalized earlier than we've seen in the past. What are your thoughts on these changes? Let us know in the comments.

Re: Microsoft's Windows 10 20H1 release will be first to RTM in December under Azure schedule

So can we use this OS like, replace the old Windows 10 and Download this updated 20H2 OS Now?
0 Likes
Reply