There is no reason for it actually. Some of the alerts tell, that the free memory is low, BUT as you can see in the screenshots of the performance view, there is no memory spike or something like that. And the thresholds have not been reached at all. Let me paste some of the SCOM Alerts in here, so you get some better impression about what i am speaking here.

Let me show you which one as an example:

So the Memory Limit Low would be if my server consumes 83.178 GB Memory, which is not the case at all as you can see. It is only using 47.037 GB Memory. And even then it should have only created a warning instead of a critical alert due to the fact that it is the Limit Low and not the Limit High... So why the hell is it still triggering?!? 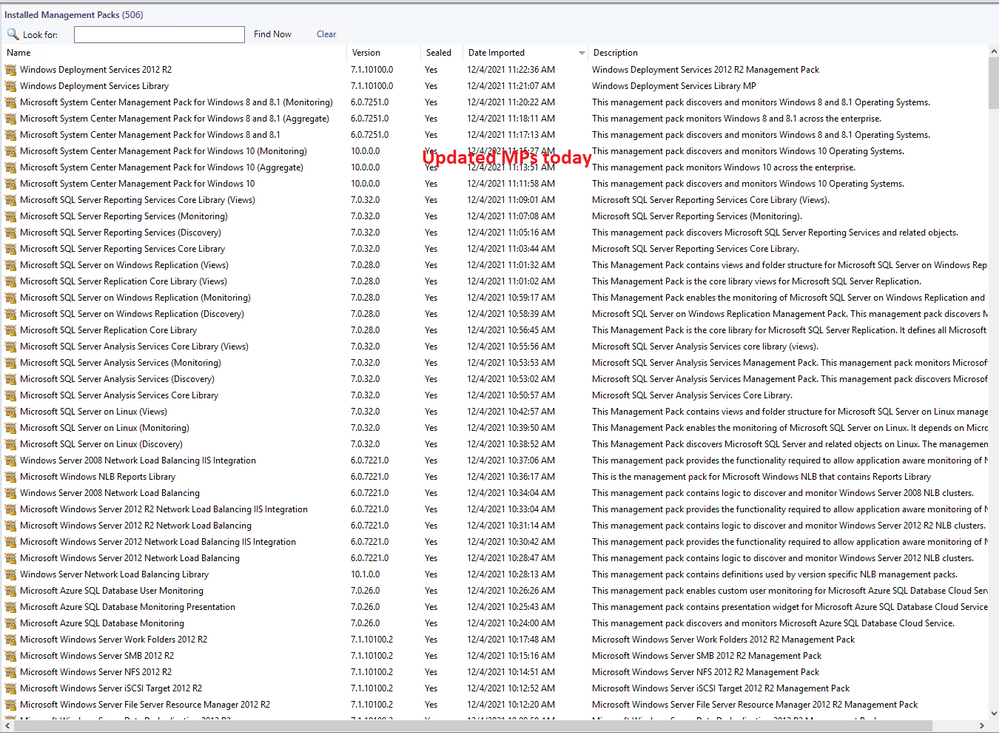 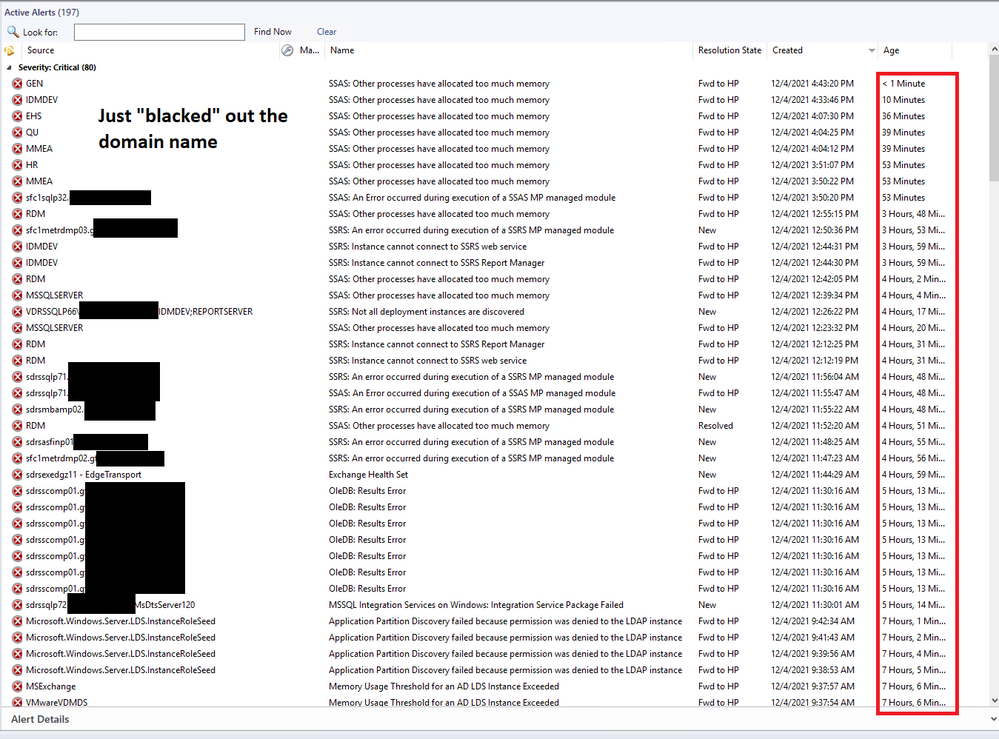 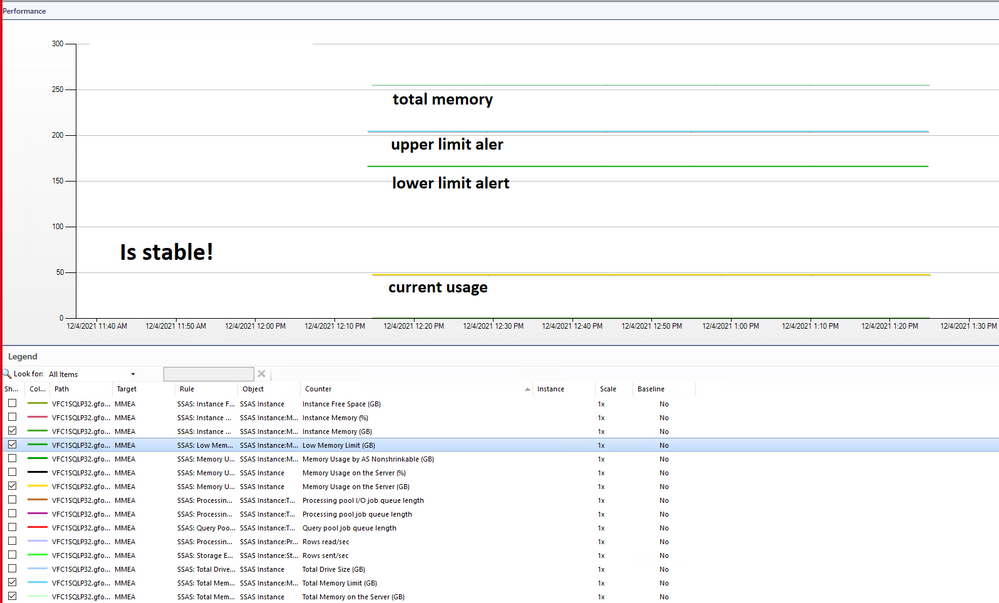 Unified communication Api libraries are not installed on notification server