As many of you know we released an OpsMgr 2007 Service Pack 1 (SP) Release Candidate (RC) a couple of weeks ago. The product team fully supports inplace upgrades from this release candidate to the RTM version of the Service Pack. Another important upgrade we are supporting which we have encourages more first time users to deploy OpsMgr 2007 is the SP1 RC Eval to SP1 RTM Select inplace upgrade. With the support of inplace upgrades all you will need to do is run the upgrade CD image. You will not need to backup and restore your DB's or rebuild your environment. 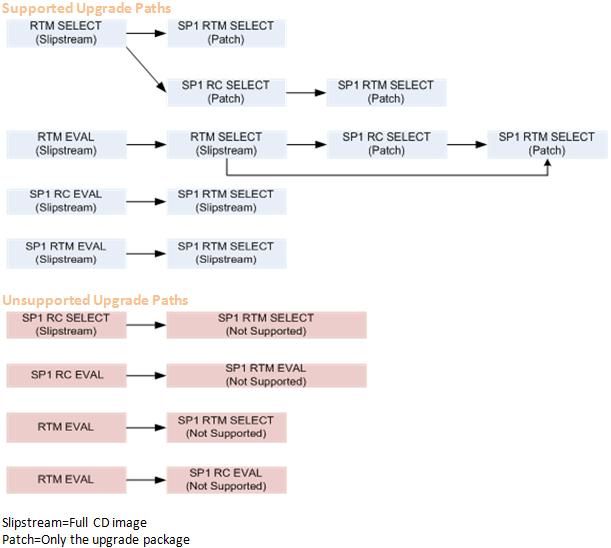