Turn on suggestions
Auto-suggest helps you quickly narrow down your search results by suggesting possible matches as you type.
Showing results for
Show  only  | Search instead for
Did you mean:
Clarification on SQL Server Collation Requirements for System Center 2012
By


Update Dec 3 2012 :  Please see the blog post on the Service Manager blog which is up to date.  This blog post is remaining here only to increase the visibility via search results. 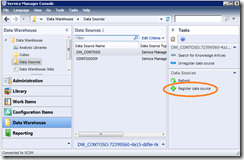 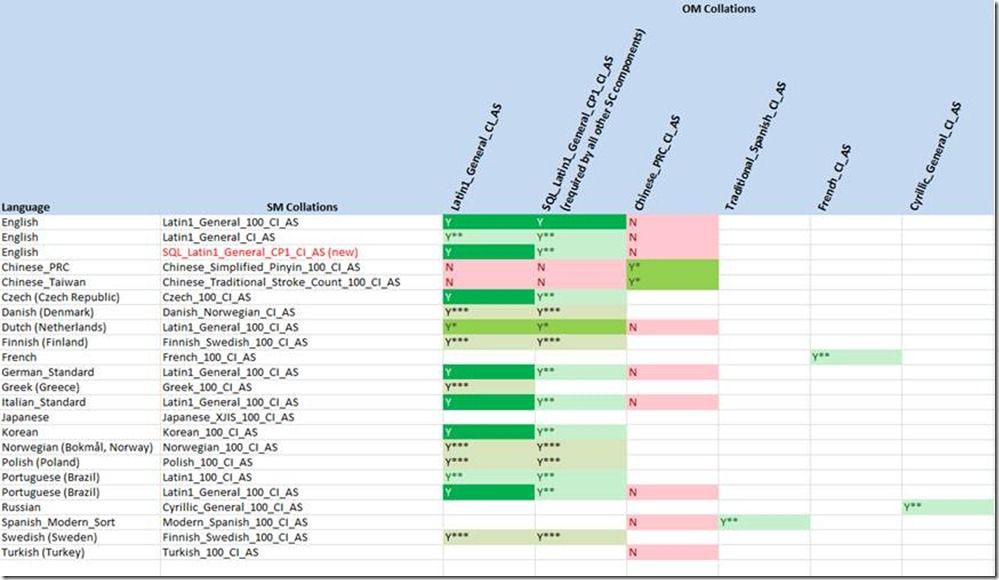