Today’s post was written by Brett Bigham, 2014 Oregon State Teacher of the Year and a recipient of the NEA National Award for Teaching Excellence in 2015.

I’m the first to admit I’m a bit of a dinosaur when it comes to technology. It’s not that I’m not forward thinking, it’s more that I’ve spent way too many hours learning “the new best thing” only to have my district ditch it six months later for a newer, better best thing that only takes twice as long to learn. But Microsoft did something with their new Sway program that has created something every teacher needs. And they did it by asking teachers what they needed. 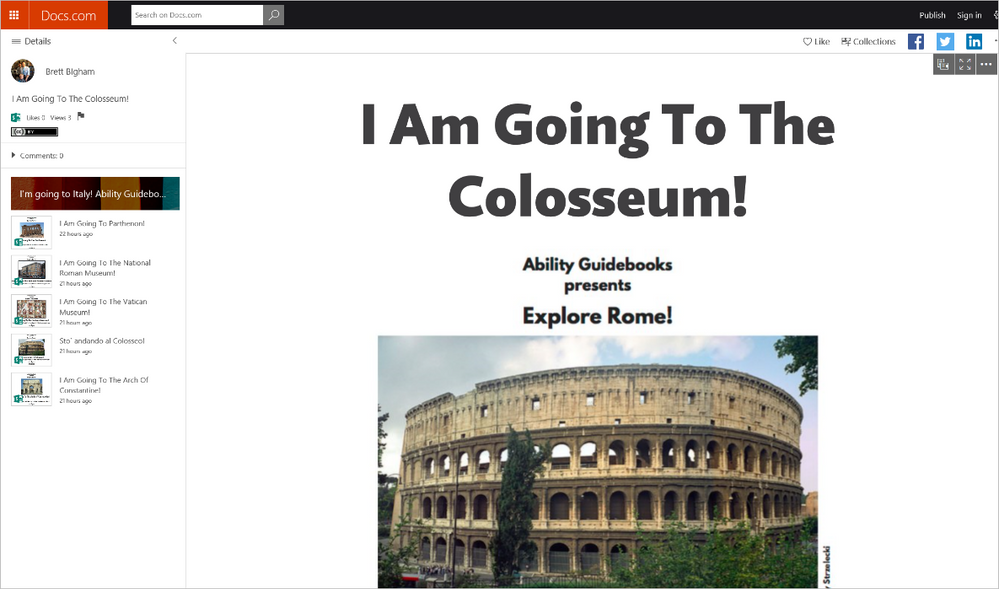