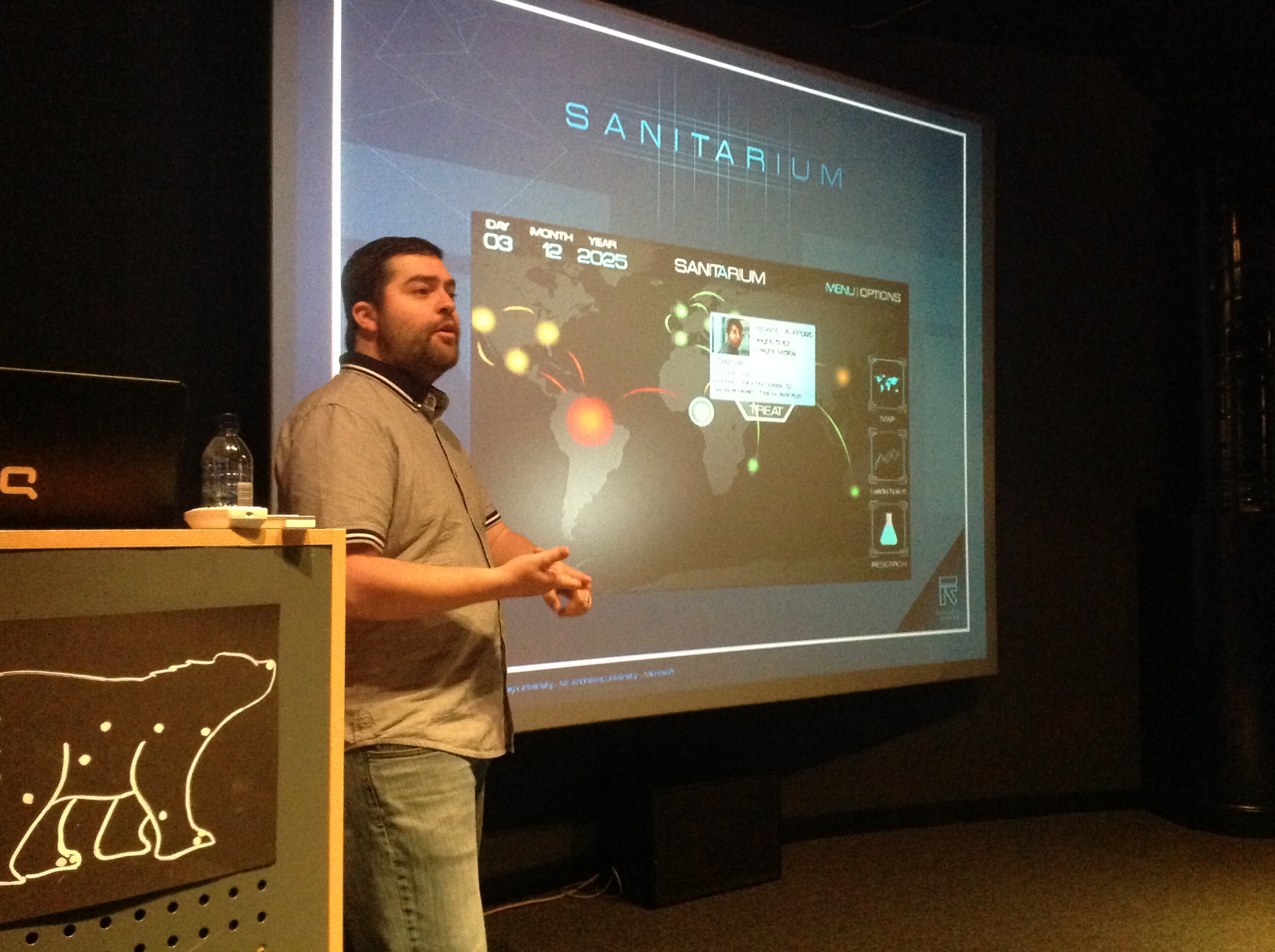 Team Radication Games competed in the UK Imagine Cup 2015 with their unique game, “Sanitarium.” Though they were beat out of the competition by another team (from their own university!), the Radication team has won a boatload of other awards – including third place at the Microsoft Azure Cloud Gaming Innovation Challenge 2015 and a gold medal at the International Serious Play Awards 2015. They were also nominated for Games with Purpose at TIGA Game Industry Awards !

In “Sanitarium,” the player is a doctor trying to diagnose and treat tuberculosis (TB) patients. The user chooses from several hot spots for TB shown on a world map. There, the player works on mini-games to get the resources they need to treat patients. 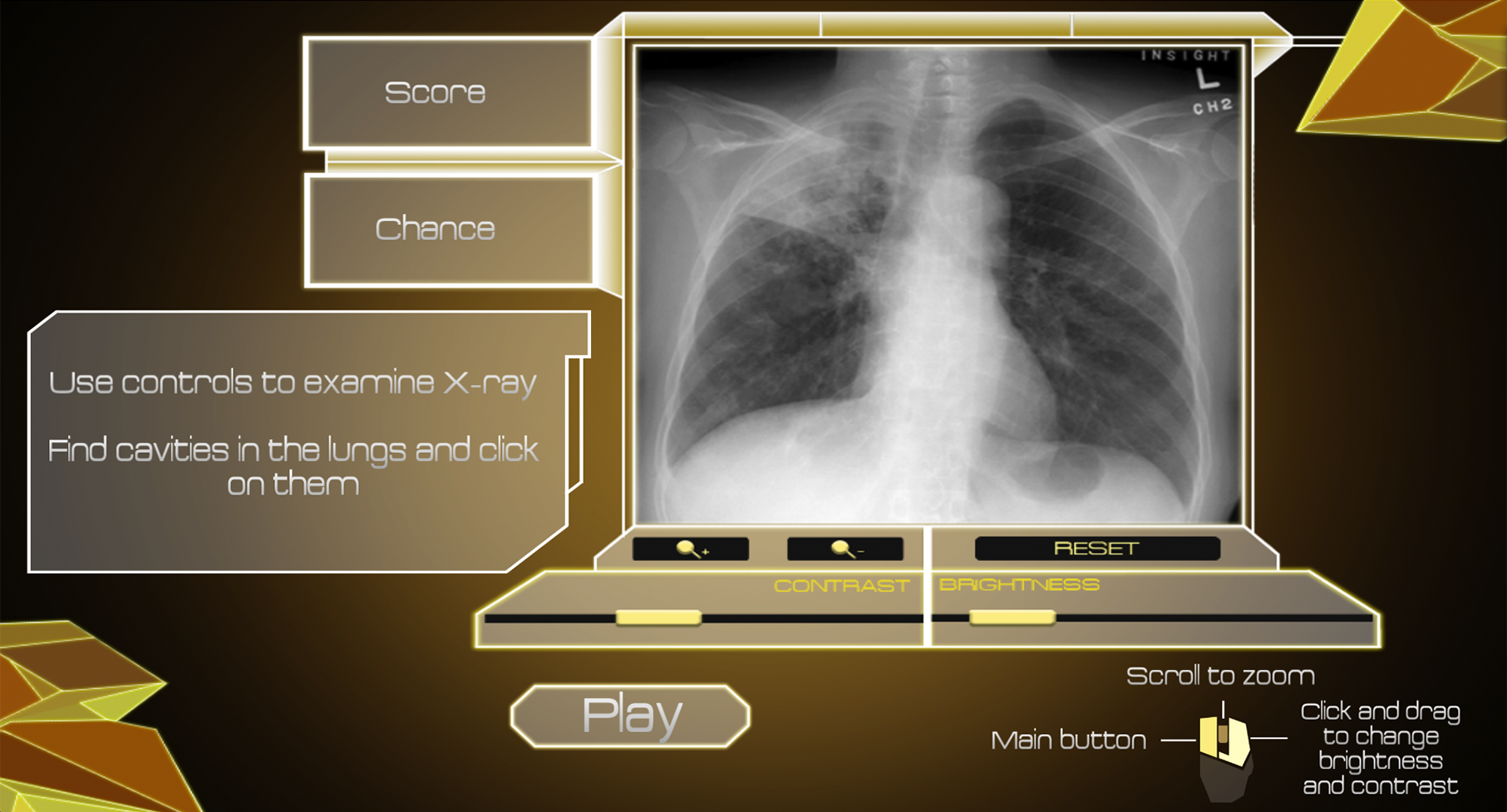 The team is also working on implementing real-world money. For instance, a player might have to use real money to pay for certain treatments in the game, but Radication plans to donate that money to charity.

Sanitarium is one of several frontrunners in a new movement know as Games for Good. John Brengman, Radication’s gregarious producer and spokesperson, explained, “While some games out there are combining fun and education, we are doing it all - the charity aspect, the fun and the medical education.”

But the game didn’t start out with this lofty goal in mind.

Abertay University in Edinburgh, Scotland, was approached by both Microsoft and the University of St Andrews to build a game. Microsoft wanted a game developed for the Windows 8 mobile platform as well as a game using Azure Cloud tools. St Andrews wanted a game that would show the treatment of tuberculosis from the point of diagnosis through treatment. They also wanted the team to use a cutting-edge mathematical model they developed that mimics the symptoms and pathology of TB. The model itself was used in their last actual drug trial and had proved a success.

Ten students from Abertay took the bait and formed a team to complete their third-year professional project. Thus, Team Radication Games was born.

Even though “Sanitarium” started as an assignment, John tells us that the team had no problem getting into it and really making it their own. Despite the tall order of making a game for such a broad audience (medical students and doctors, gamers and enthusiasts, philanthropists and researchers), the team had the first release completed in only three months.

The game also has the potential to disrupt the way drug trials and clinical research are conducted. It’s possible that other mathematical models could be plugged into Sanitarium. John said, “We could give the game’s data to the doctors for analytics. We could build that data into the game, and in that way, we can do a simulated drug trial. They could put them into hundreds of combinations!”

In an exciting twist of perfect timing, the school deadline coincided with the Imagine Cup deadline for submission.

One of the UK’s Microsoft technical evangelists, Lee Stott, saw a presentation the team delivered to the University of St Andrews Infection Group. He was so impressed that he suggested they enter Imagine Cup. They did and made it all the way to the UK National Finals.

John said, “Imagine Cup was so motivating that we decided to leverage more competitions to keep Project Sanitarium on the move. Losing doesn’t mean it’s over. We just saw it as a deadline and pushed ourselves to enter another and then another contest.”

No doubt one of the many reasons Sanitarium has been so successful is because of the team’s extensive use of cloud services. They knew they’d use Azure to host the reader boards, but then they realized something.

John explained, “If 10,000 users play the game and any user can have up to 50 patients – that would wear out the hardware they are playing with! So, we moved the model to Azure so as not to tax the hardware.”

Not content with where they ended up in their first Imagine Cup, Team Radication Games plans to enter the competition again.

John explained, “Not winning Imagine Cup didn’t feel good. We believe in our game and want to go for it again! Not just to win, though. Imagine Cup put you right in front of people looking for the best game developers!” 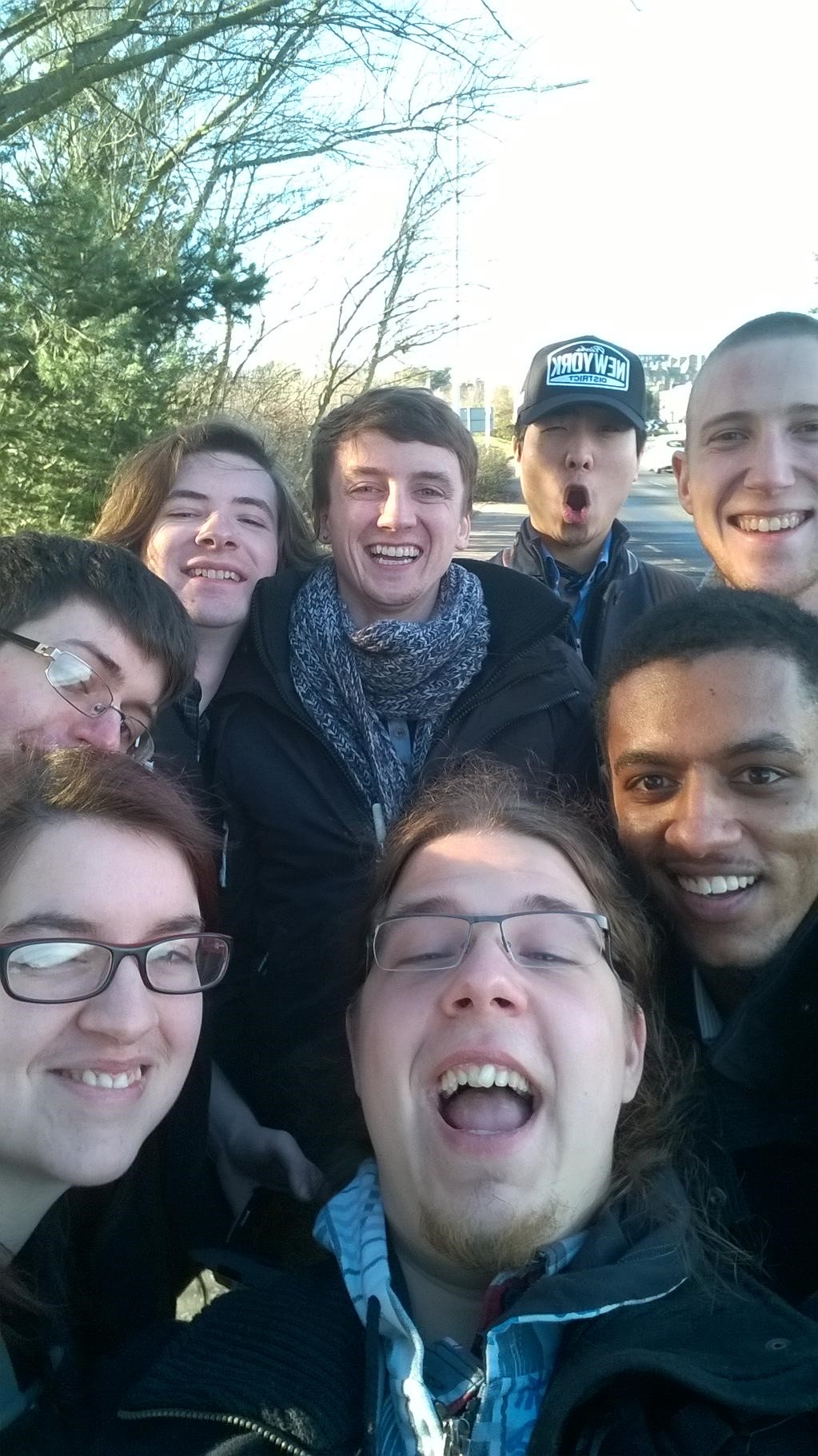 In fact, because of their time at Imagine Cup, Radication games attracted the attention of another Microsoft evangelist, Elena Branet. She was so impressed with how Radication used Azure that she suggested they enter the Azure Cloud Gaming Innovation Challenge, and they took home third place.

Imagine Cup is a great jumping off point for starting a business, especially for gamers. Always dreamed about owning your own gaming studio? Microsoft provides the opportunities, exposure, people and tools you’ll need along the way. Enter the Imagine Cup Gaming Competition and start making your game today!

Also, if you are ready to tap into the power of the cloud like Radication Games, be sure to check out the Azure student offer !