Team Tactile takes their invention to the patent office and beyond

Team Tactile takes their invention to the patent office and beyond 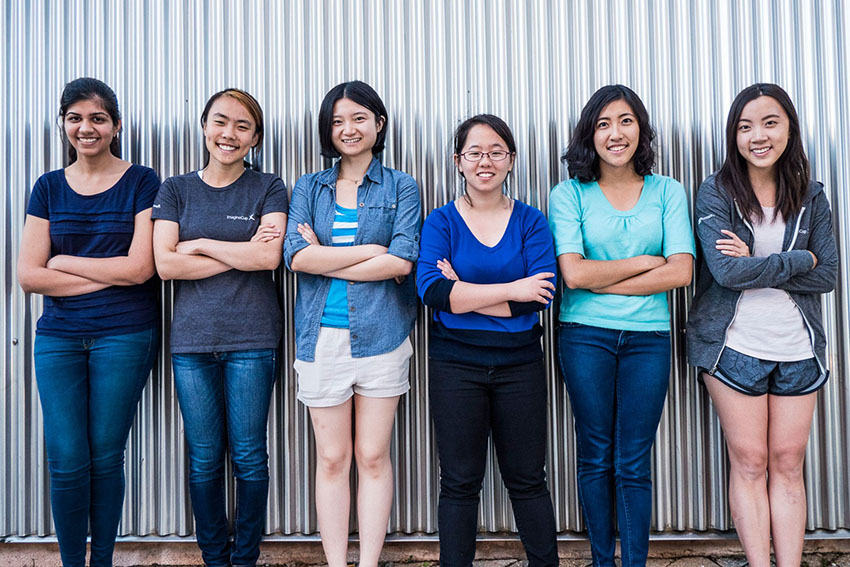 Team Tactile, a spirited group of six young women from MIT, made it all the way to the U.S. Imagine Cup finals by impressing judges with an invention that turns printed text into Braille. Their innovative technology makes it easier for people with low or no vision to read everything from textbooks to menus in real time, by converting printed words into Braille on a handheld device.


Team Tactile is one of only four groups of innovators accepted into the Microsoft #MakeWhatsNext Patent Program. This new program identifies industrious women working on technology that can make a real difference in the world. Once accepted, innovators are introduced to Microsoft patent lawyers, senior company leaders, researchers and technology experts who provide mentorship and connections across Microsoft and the tech industry.

All four groups attended this year’s Microsoft Ignite conference in Atlanta, where they’ll meet with execs from around the company, discuss their projects and learn from industry experts about the latest technology.

Team Tactile was joined in Atlanta by Team AMANDA, the first-place team from the World Citizenship category at the 2016 Imagine Cup World Finals. This team of four engineering students from Greece also qualified to participate in the #MakeWhatsNext program with their gamified virtual reality app that helps combat bullying.

Check out the full story on the team over on the Microsoft News Center .