First published on MSDN on Aug 28, 2015
Editor’s Note : This is the first in a new series of monthly guest blog posts from our Microsoft Student Partners all over the world. The inaugural edition of the series is from Eva Pardi, an MSP based in Budapest and Debrecen, Hungary, who has a passion for Microsoft Azure. 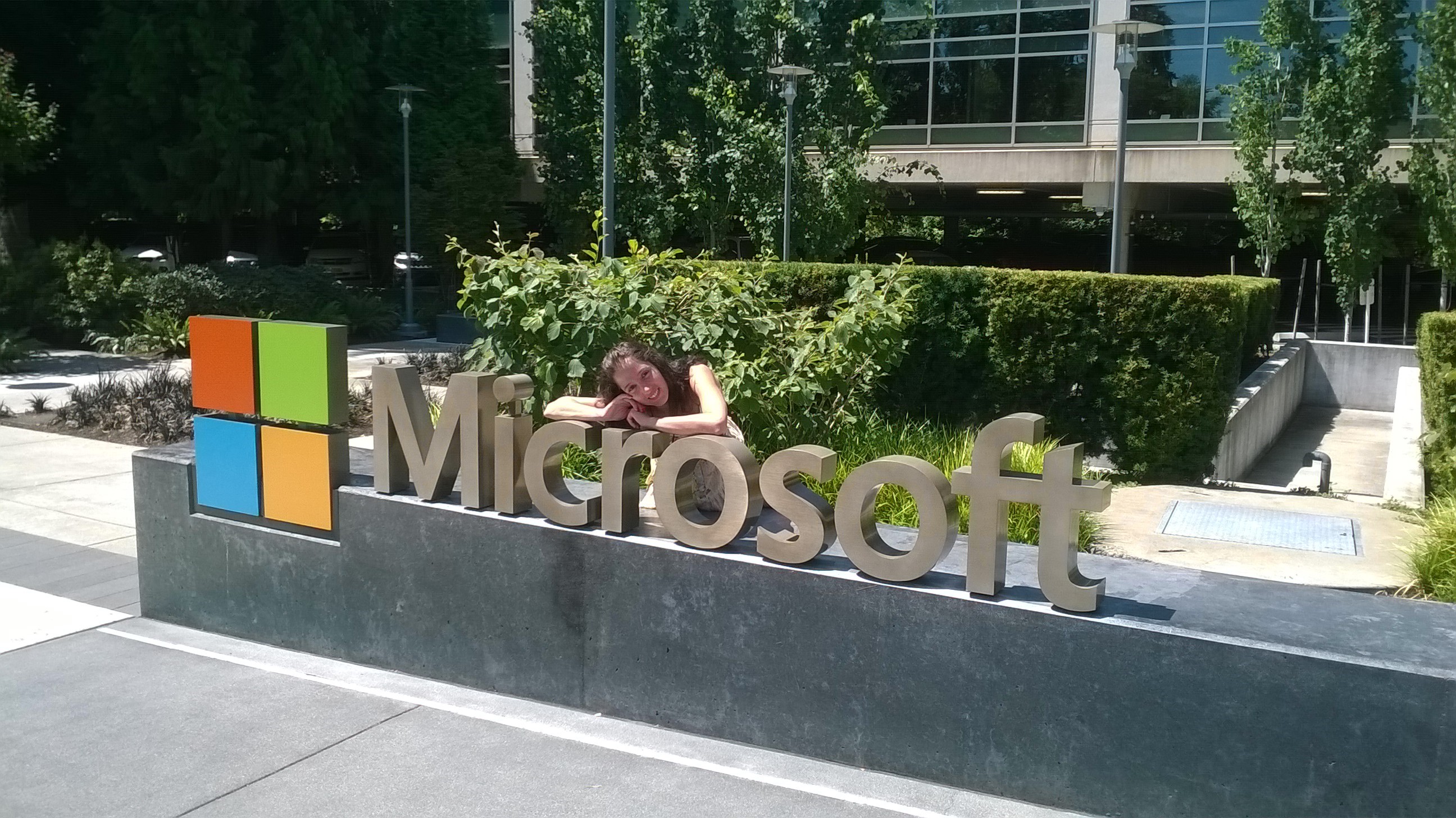 When I became a Microsoft Student Partner , I decided to specialize in one very specific area of knowledge – Microsoft Azure . Here’s what I love about it: it feels, to me, like a platform with infinite possibilities. Azure was designed to be easy for developers to use and it gives me the opportunity to do a whole host of things that are important to me as a student developer. Using Azure, I can learn programming languages and learn the ins and outs of building and maintaining databases, among other things.

One of the first things I did using Azure was to create Virtual Machines designed to help me test new operating systems and development tools. For example, I tried Visual Studio 15 with .NET vNext using Azure Virtual Machines. From there, I began working on other projects that make significant use of Azure.

My blog – Information for you, from us – is hosted on Azure Websites, and aims to inform students about the latest news, technologies and devices from Microsoft, as well as cool and interesting ways to use them.

Another cool project I was working on with the help of a few friends is a Web service for people who love to play foosball. It was actually a school project, so we had about two to four months to work on it. To build it, we used Visual Studio with MVC (model-view-controller) and Entity Framework, and the code was written using the C# programming language. Thanks to Entity Framework (EF), it was easier to work with relational data, and we did not have to write too much code. Users can create and save games, players are ranked by ELO points (based on point calculation from the League of Legends). The idea was borne out of our love of foosball and the desire to challenge and play other foosball players from all over the world. As we had to take an exam about the construction and design of our software, we figured to host it in Azure. So I brought the whole project to the cloud with the help of this article on the subject . We plan to improve our Web service in the future with great new features, and we hope that we will have a lot of users who love playing foosball from all over the world.

Right now, I am working on a library management system as a school project at KEA – the Copenhagen School of Design and Technology (Computer Science). Though I built it using Java and leveraging Microsoft Access database software, I intend to host it using Azure and to turn it into another Web service. I came up with the idea for the service after several of my friends borrowed books and DVDs from me. I wanted to log these somewhere to track which resource was given to whom. Like I said, I want to turn this into a Web service, so users can create an account and can manage their own libraries as well. 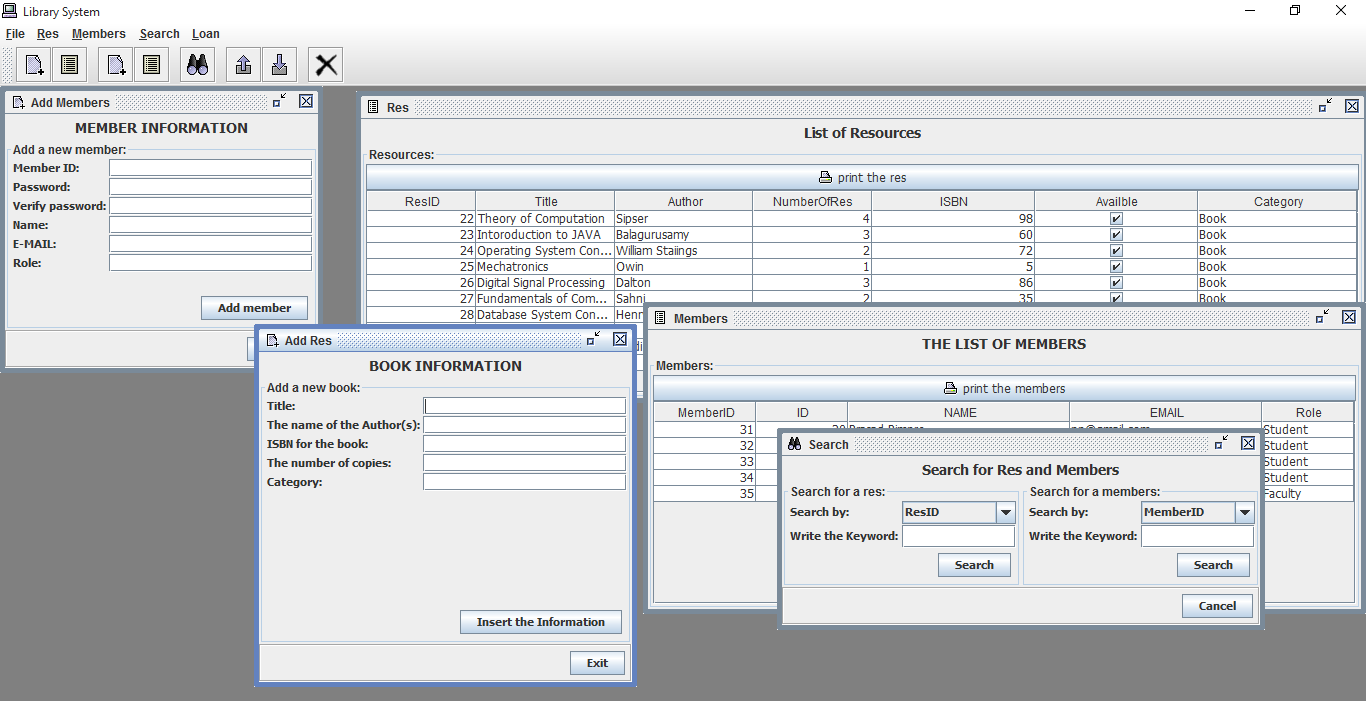 Before Microsoft made Azure available to student developers for free, it was very difficult for me to show my fellow students how compelling, user friendly and powerful the cloud is. Now, as MySQL is available for students, it is so much easier to hold workshops in universities and secondary schools. I hope I will be able to show other aspiring developers why I love Azure so much, and just how easy it is to use.

While learning to use Azure is pretty intuitive, I made use of many of the resources Microsoft makes available to student developers. I took numerous courses on the Microsoft Virtual Academy focused on coding in general, as well as on Azure. My three favorite were: Microsoft Azure Fundamentals: Websites , Database Fundamentals and the newest Hungarian course, Azure Foundation for IT Professionals . MVA is a great way to learn because you can watch videos about the how to best make use of these technologies and even download helpful snippets of code.

I also attended the AzureHeads training that was held by Microsoft Hungary. The training was a big help in my efforts to pass the MCP (Microsoft Certified Professional) Pro exam called Designing and Developing Microsoft Azure Applications . The good thing was that we did not have to go to school or to the office, but worked at home in our free time – taking the training was extremely convenient!

At the same time, I also participated at the Know it! Prove it! Competition, where I learned a lot about Web, Game, Phone and Cloud development, and I have doubled my accumulated points on MVA!

As you can see, I live and breathe Microsoft Azure! My goal is to become an expert on Azure, keep creating new technologies that tap into the power of the Microsoft cloud and pass on what I’ve learned to other student developers.

If you’re as into developing cloud technologies as I am, I encourage you to check out Microsoft’s free Azure offer for students . It’s a great way to start learning how to develop for the cloud. Once you do that, be sure to sign up to participate in a brand new monthly coding competition from Microsoft Imagine called Hello Cloud – you’ll learn the ins and outs of Azure in no time!