Our last group of finalists competing in 2019 Imagine Cup Regional events have been announced! 12 student developer teams from countries across the Americas have been selected to travel to Seattle this May and pitch their projects at the Americas Regional Final. They will compete for USD15,000 and the chance to win the last spot in the World Championship at Microsoft Build.

Microsoft’s Imagine Cup empowers student developers with the tools and resources to turn their technology ideas into reality. We believe that the next great thing could come from anyone, at any time. Now in its 17th year with nearly 2 million competitors across the globe, Imagine Cup combines the chance to develop key business and technology skills through hands-on competition, plus the opportunity to win mentoring, travel, cash, and more.

Students this year were challenged to develop an original idea built on Azure in teams of up to three and submit a project proposal and video pitch for the chance to advance in the competition. Hundreds of students submitted projects to the Americas Online Semifinal, and we are excited to introduce the teams who will be moving forward to the Americas Regional Finals in Seattle this May! Follow along with their competition journey on Twitter and Instagram. 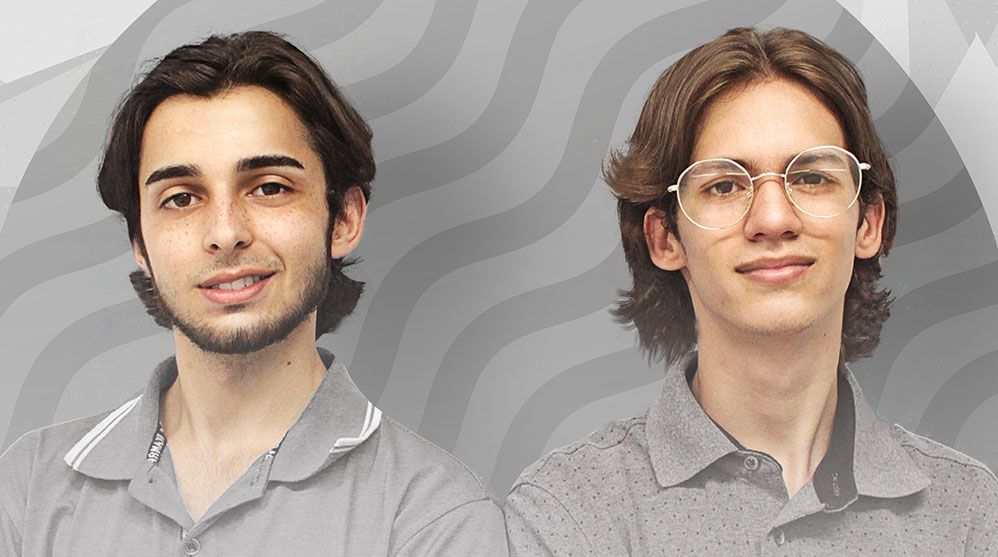 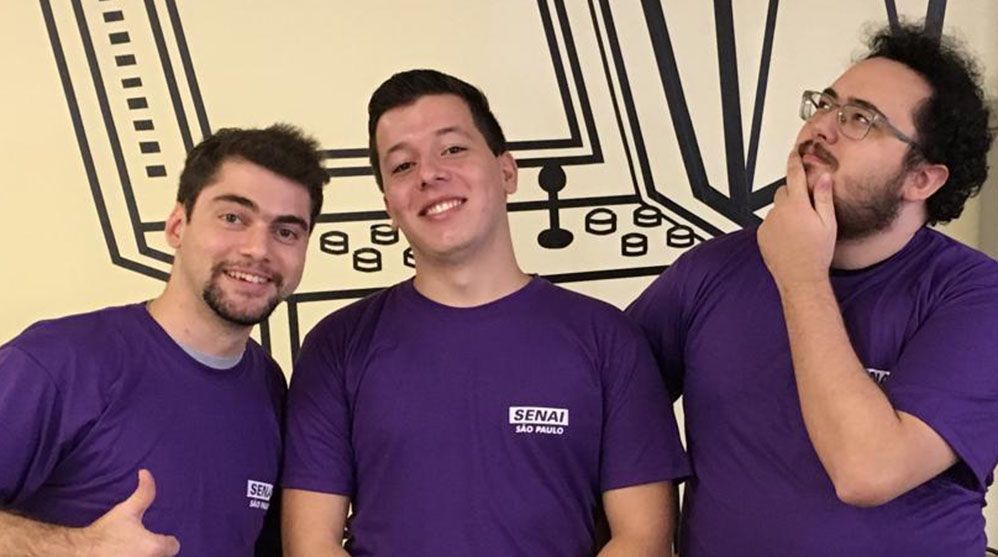 Speex: The team’s project helps the user improve their presentations through mixed reality. The user can empower themselves, while acquiring experience and confidence in speaking to their audience. 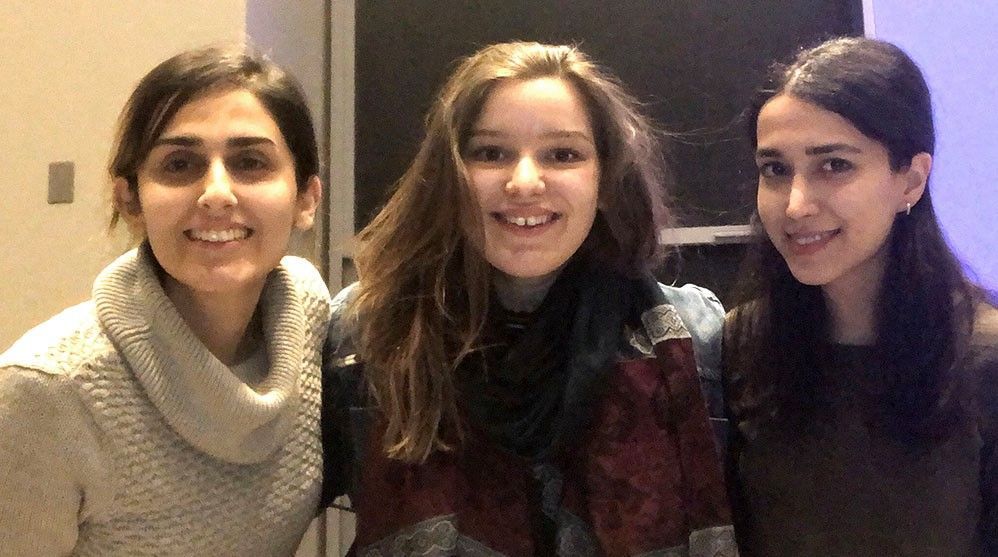 SafeTrip: SafeTrip is a reactive car-accident app that tracks the eyes of a driver to monitor if they are impaired; alerting first responders of the exact location of the driver if they are deemed inattentive. 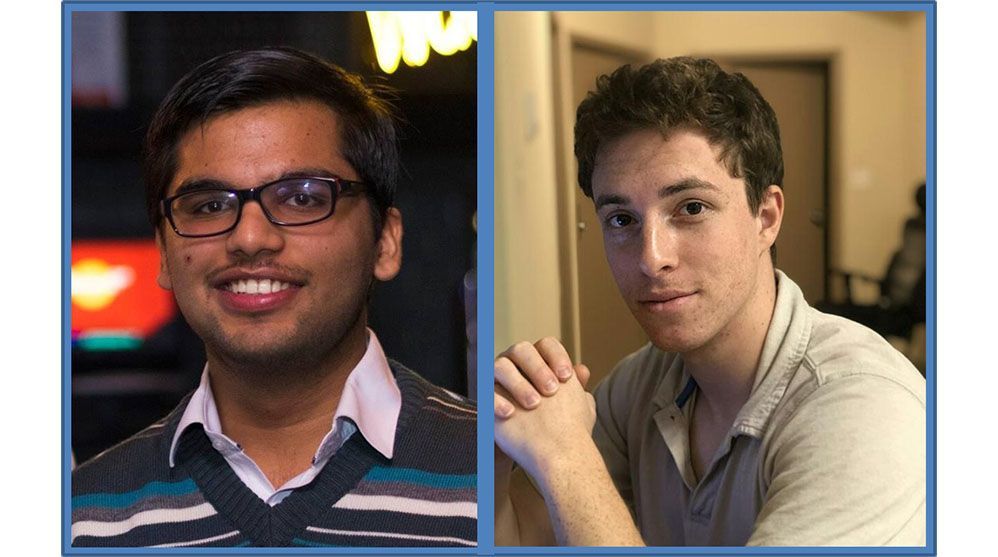 AccuTrack: The team created an IoT device for tracking and improving the ergonomic efficiency of blue-collar workers. 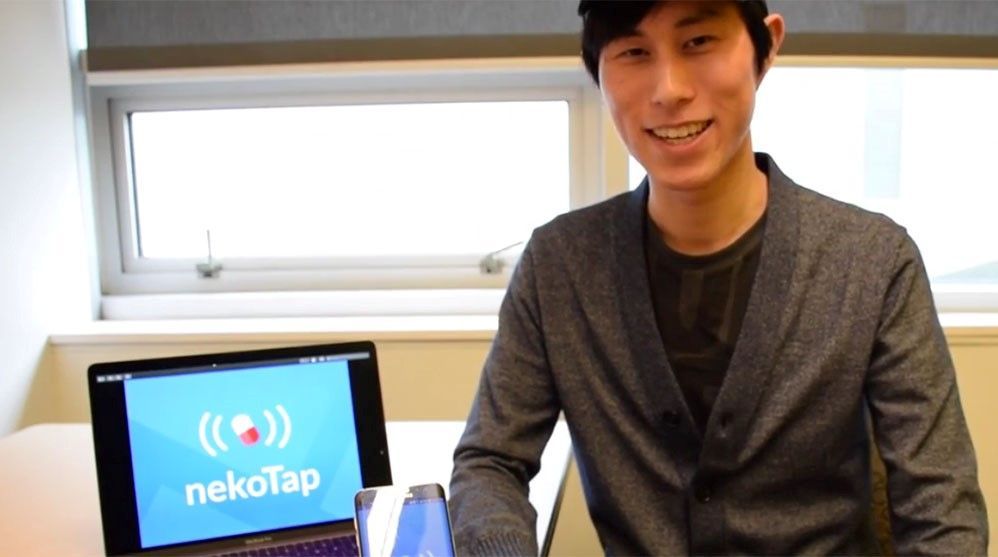 nekoTap: nekoTap is an easy-to-use solution to help patients better engage their medication therapy. Pharmacists can record counselling sessions and attach them to the prescription bottles through NFC tags. At home, patients can review the recordings. 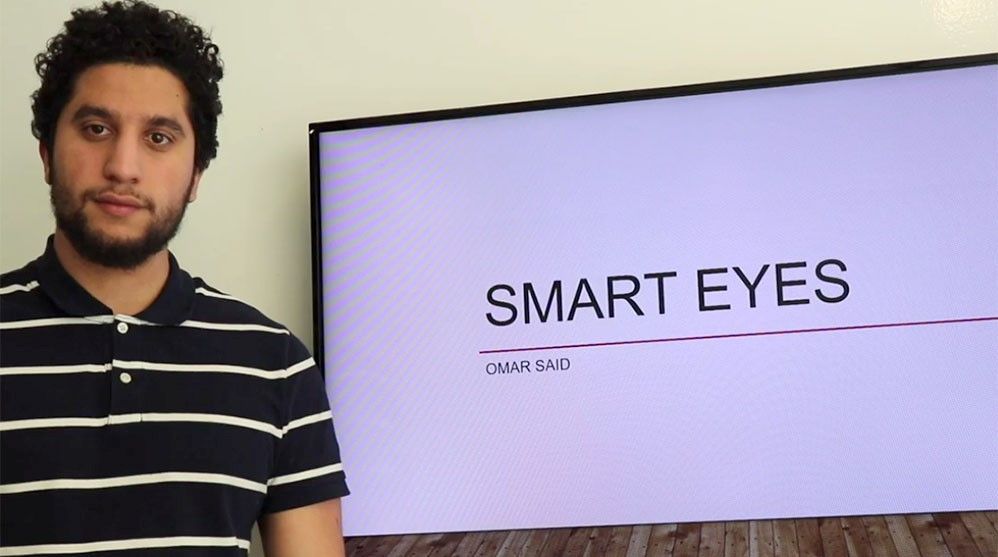 Smart Eyes: Smart Eyes is a mobile application that uses video processing and object detection to inform the visually impaired or legally blind users of their surroundings using audio feedback. 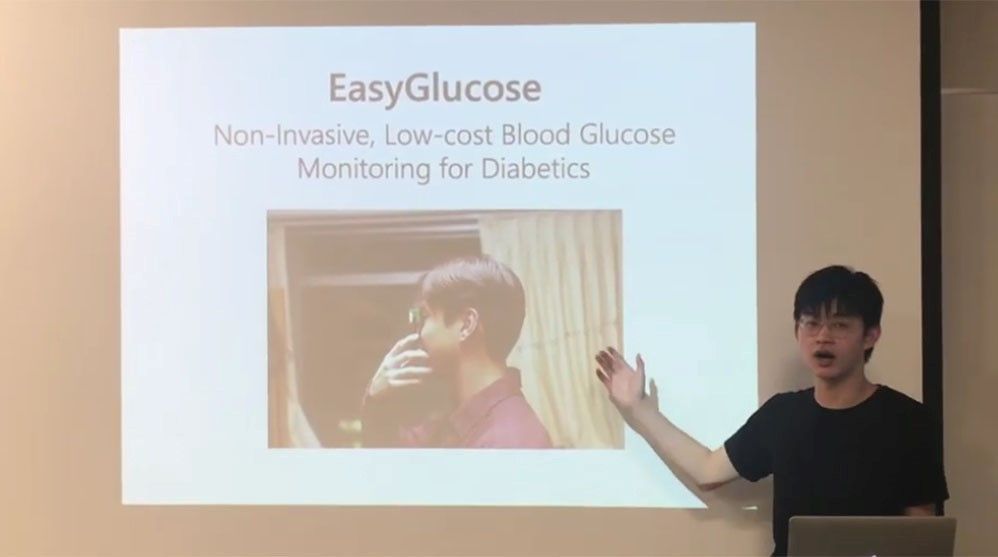 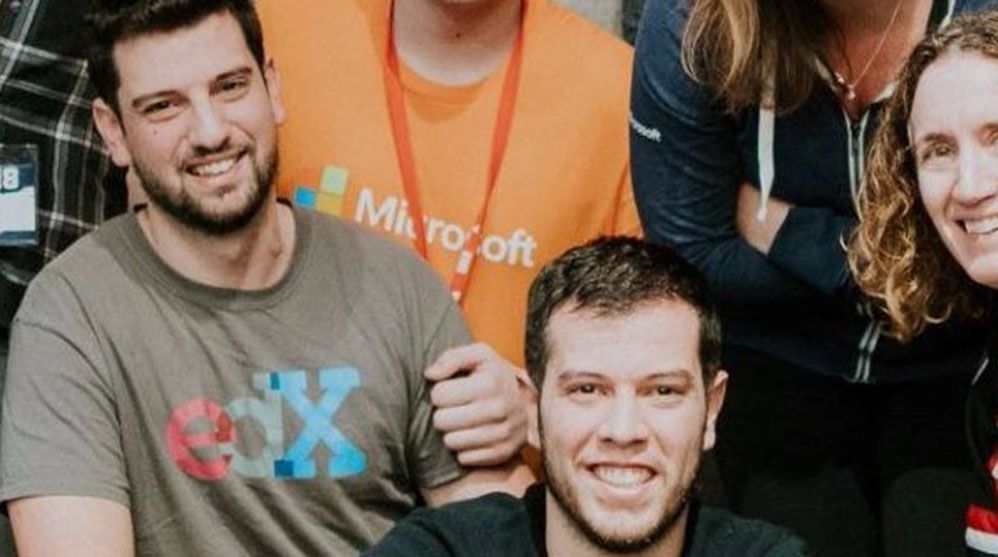 EcoSort: EcoSort is a smart waste-disposal container. The hardware uses Microsoft cloud tools to predict which item is tossed into the bin. Based on the response, the machine knows how to sort the item. 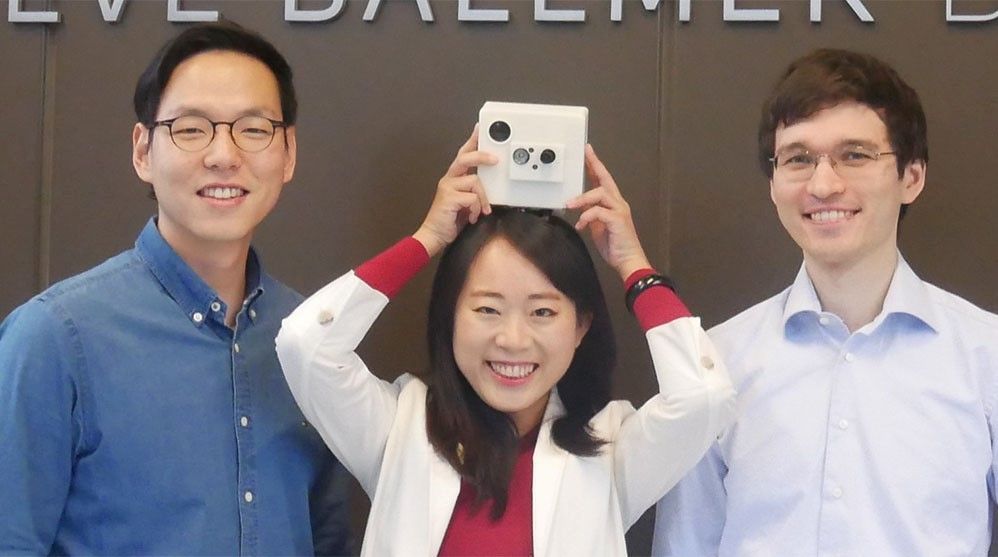 Packop: Packop is developed for solving package theft issues. Packop is a service that not only monitors suspicious activities outside the home, but also actively engages in monitored situations by detecting and recognizing people and packages. 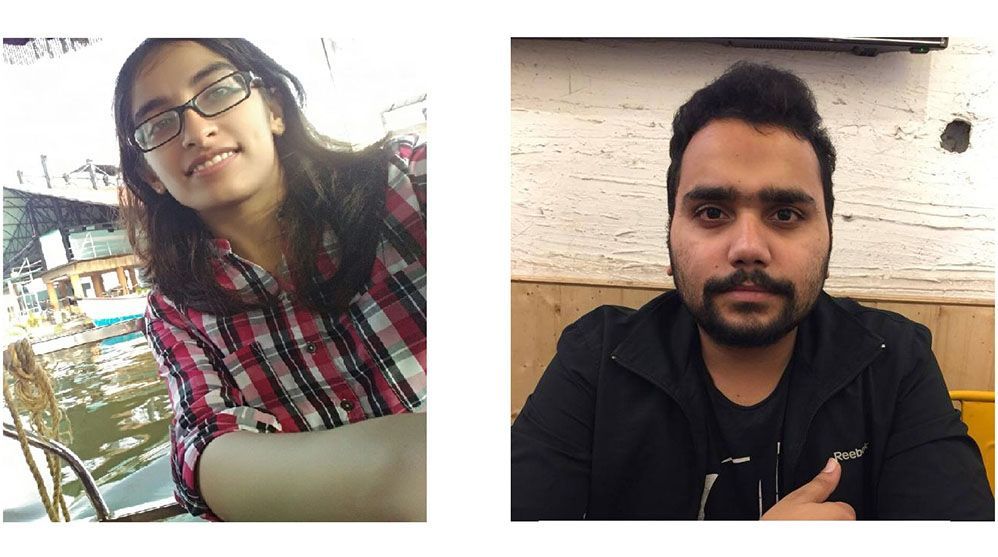 Solar Fund: Built on blockchain and IoT, the team’s project showcases a new and innovative financial model. Built ground up for financing rooftop solar power projects, it not only makes the investment in solar projects more viable, but also more flexible. 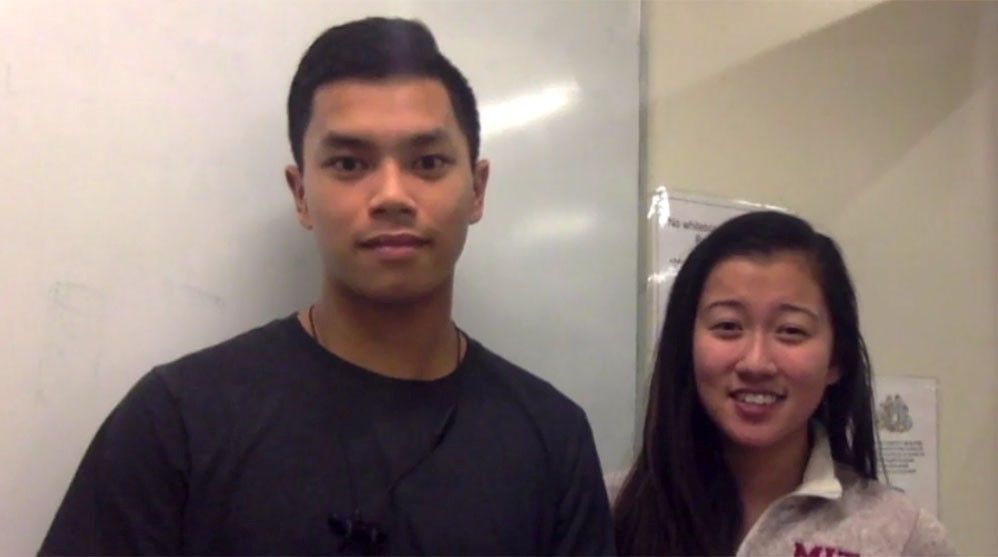 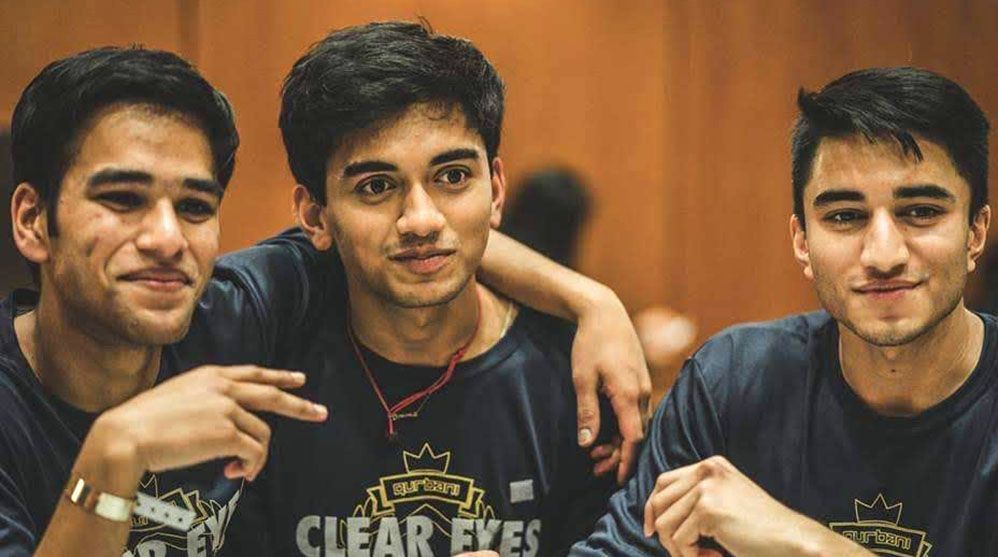 Vocapture: The team developed a mobile application that enables users to identify objects around them, quickly and intuitively see the objects' translations, and practice their foreign language skills with handwriting recognition.

Don’t miss the chance to see who will move forward to the World Championship at Microsoft Build to compete against Team Caeli from India and Team Finderr from the UK. Who will take home the trophy and USD100,000? Sign up for updates to follow the 2019 competition action.