First published on MSDN on Sep 01, 2016
The winners of the third round of the Imagine Cup Earth competition have been named!


Coming in first place for our Beginner category, Bharat from India used Kodu to teach players about sustainable tuna fishing. The game has three levels, the second and third of which are unlocked after you farm a certain number of mature tuna. In the game, you must feed the tuna so they grow, and once matured, the tuna are safe to catch. The judges were pleased with the interactive depth and multiple level structure of Bharat’s game. 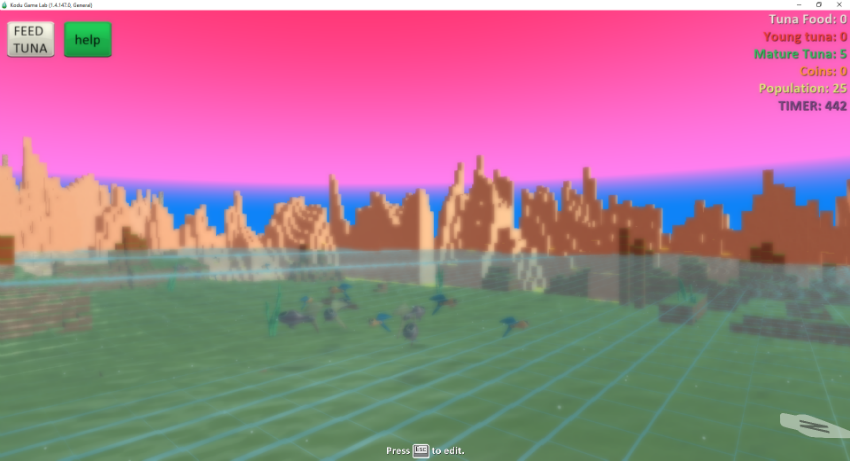 
Using Kodu, Kang-Seok of Korea designed a game that highlights the hazards of garbage-polluted oceans. Your job as the player is to save lobster habitats by cleaning up the trash that threatens them. Collect enough trash to earn nets that help the recycling process. Our judges were particularly impressed with how Kang-Seok used Kodu and the clear winning and losing scenarios. 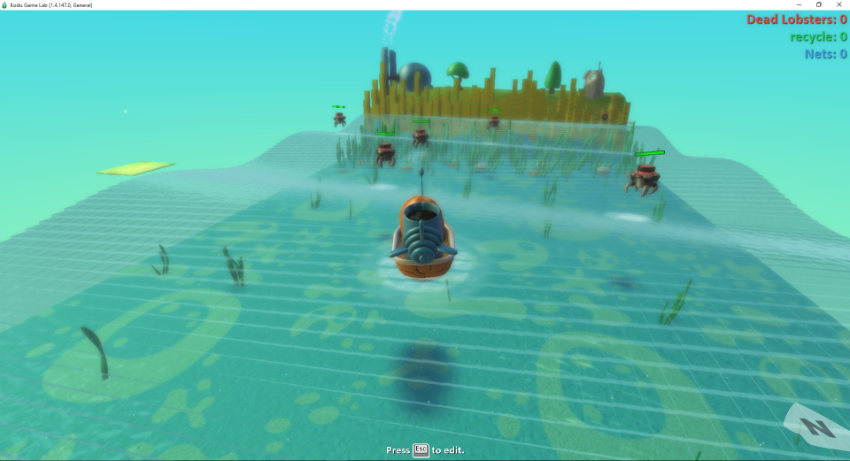 
Vishal from India developed a game in Kodu that requires the player to harmonize the prosperity, pollution, population, power consumption and ecological balance of a town. Planting many trees keeps the pollution down, but without factories and houses, prosperity levels stagnate. Our judges enjoyed the strategy and replayability of Vishal’s game. 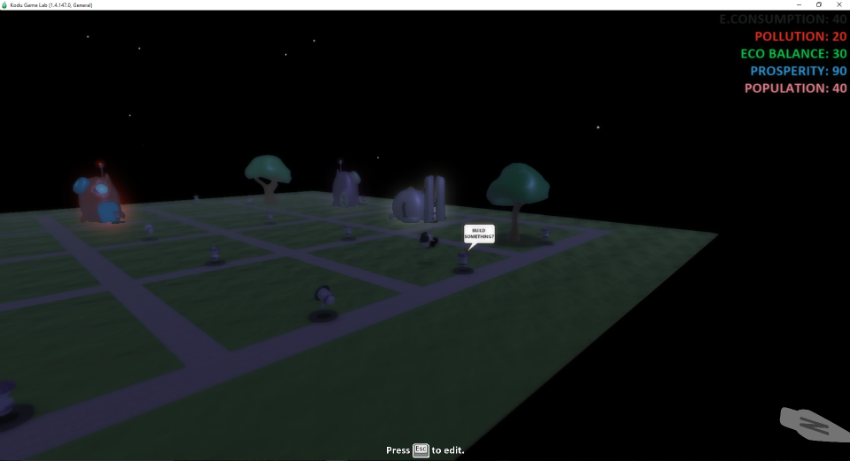 
Our first place Intermediate winner, Neil from the U.S., designed an app that examines the impact of algae blooms in the Bay of Bengal. Using sliders, you can adjust the bay’s temperature and salinity, and the app simulates how algae might grow in the bay. The judges especially liked how Neil integrated Bing Maps within the app and how the app displayed the information on maps. 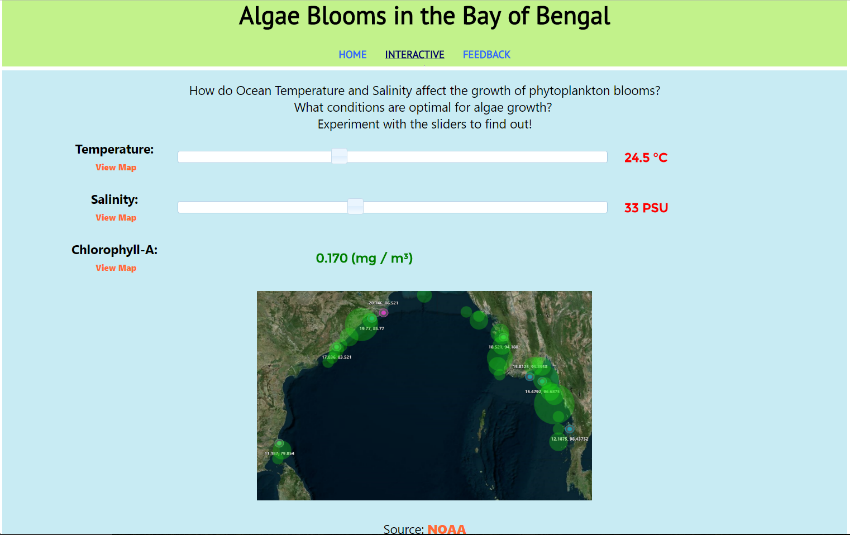 
Raymond, from the U.S., used a combination of HTML, Python CGI and C to create three apps that explore the cause and impact of algae growth. One app demonstrated the factors that contribute to algae growth. Another highlighted the impact of algae on the bay, and the third app showed the actual data. Raymond’s use and visualization of NASA’s data caught our judges’ eyes, and they were impressed by the thorough introduction to the issue of algae blooms. 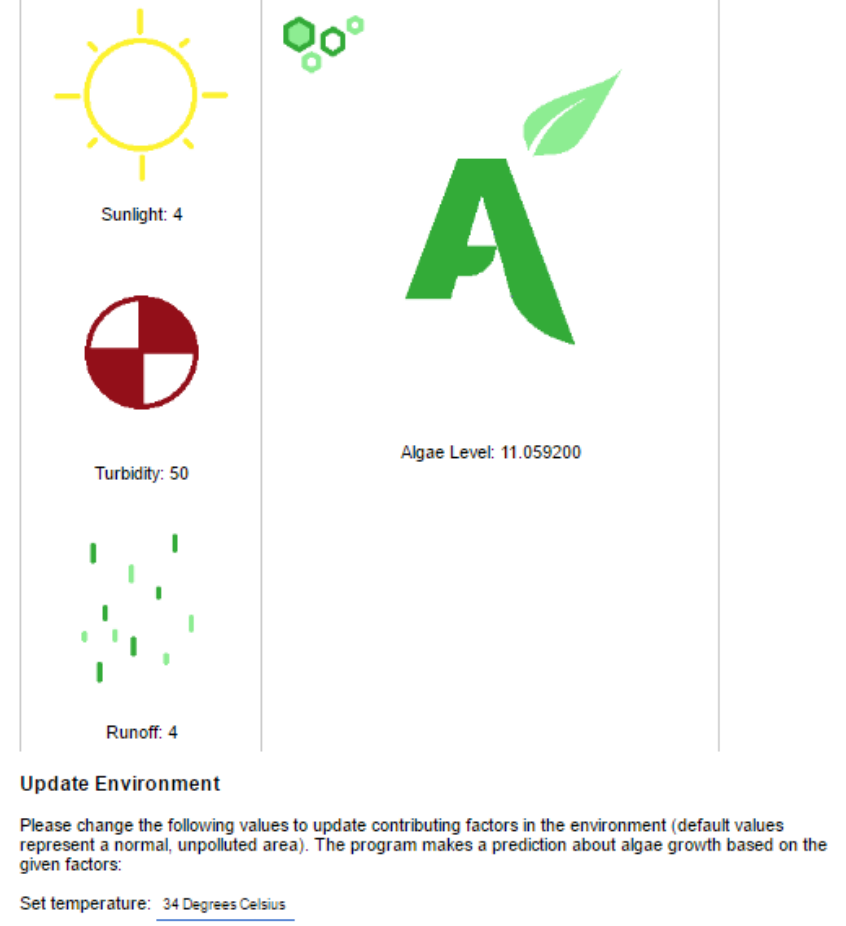 
Our third place winner, Prateek of India, created an app that draws connections between the algae blooms in the Bay of Bengal and the level of danger those blooms pose. You select the coordinates and month you want to investigate, and the app populates a spreadsheet with water temperatures and a prediction as to why the blooms occurred. Judges liked how Prateek correlated the NASA dataset into a simple format. 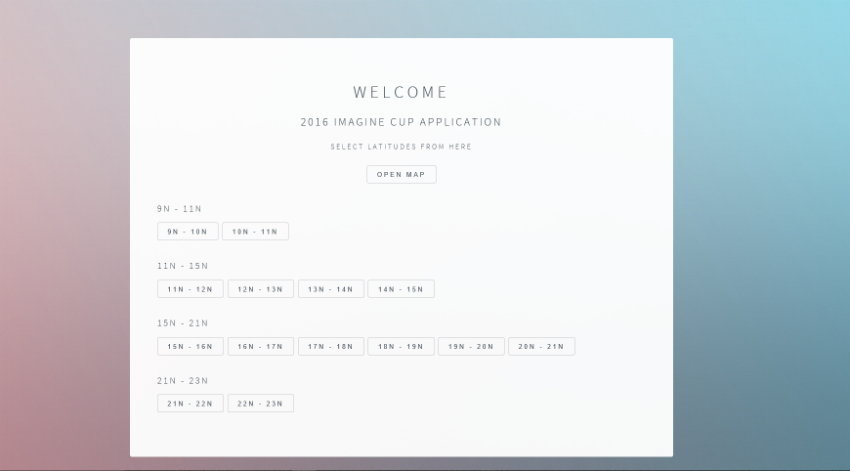 Congratulations to all our winners for their amazing and creative use of NASA data!