First published on MSDN on Mar 03, 2016
A few months ago, we announced a rare and fun opportunity for students to learn to code with NASA science. We invited students to use our free online developer tools and create a game, simulation or story inspired by the kinds of earth science that NASA and other researchers do every day.

The first round of the Imagine Cup Earth coding competition is complete, and we’re excited to share the winning projects with you. From visualizing an algae threat in the largest bay of water in the world to playing a game to teach users about the dangers of over-fishing tuna – these projects represent the world-changing combo of technology and science.

Check out the amazing Imagine Cup Earth winning projects in both the beginning and intermediate categories. After you do, we hope you’ll be inspired to join us for round two ! 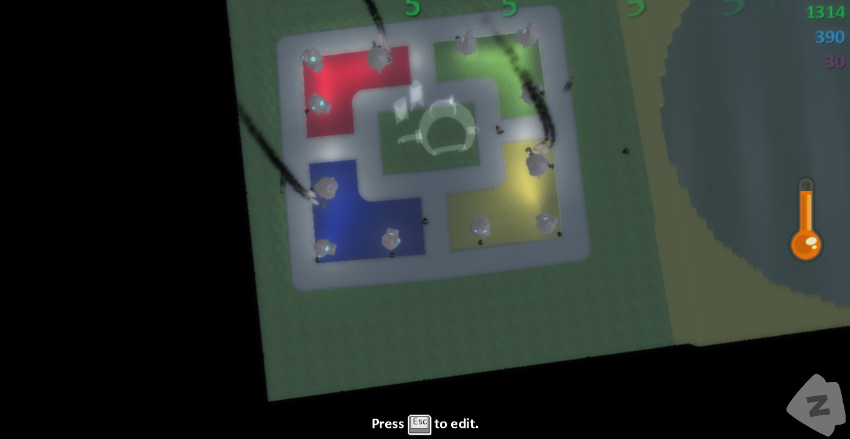 George, a 12-year old from Romania, used Kodu to build “Project Eco Development.” Addressing the many ways poverty holds back advancement, George built a city simulation that visually teaches that prosperity and growth are linked. In the game, a user builds homes and factories to increase the wealth of the city. The wealthier the city becomes, the more the city lights up. The judges loved the combination of his innovative gameplay with complex scenarios. Check it out at “ Project Eco Development .” 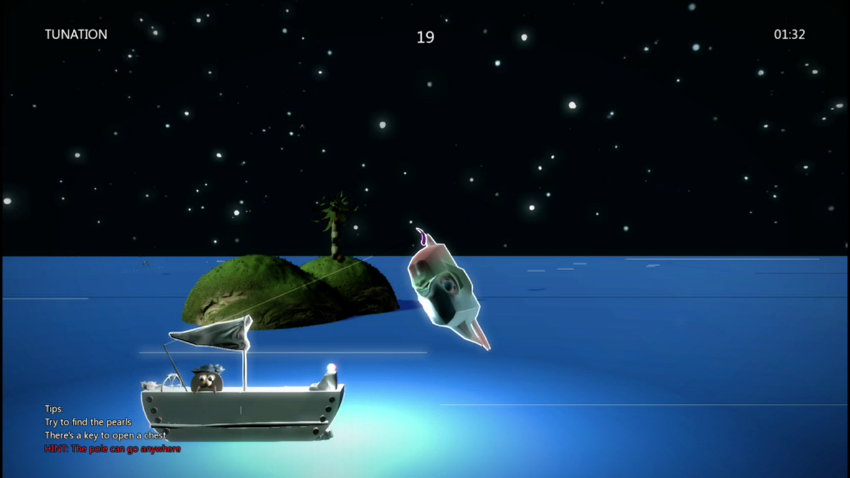 Osamah (United States) created the Project Spark game “Tunation.” “Tunation” is a fishing simulation game that aims to educate the players about the dangers of fishing for tuna when those fish are too young. It even has a leaderboard that submits the scores to the Project Spark community. Our judges liked the combination of entertainment with education, as well as the innovative gameplay and good-looking graphics. See “ Tunation ” in action. 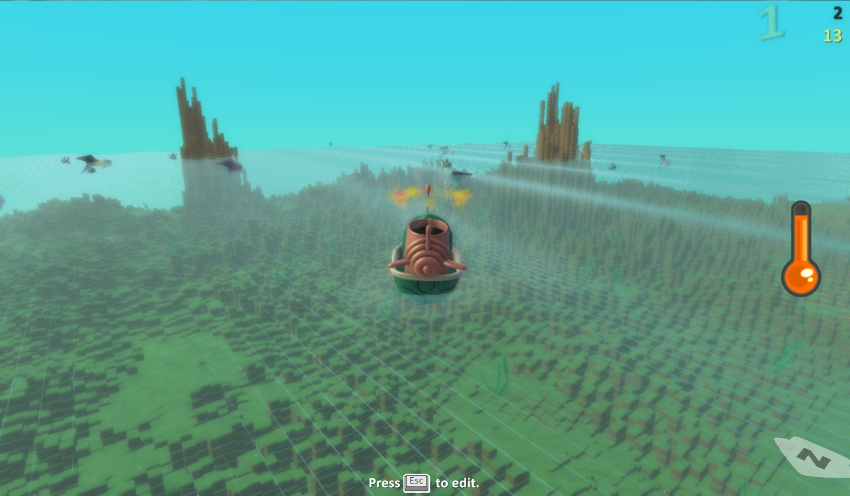 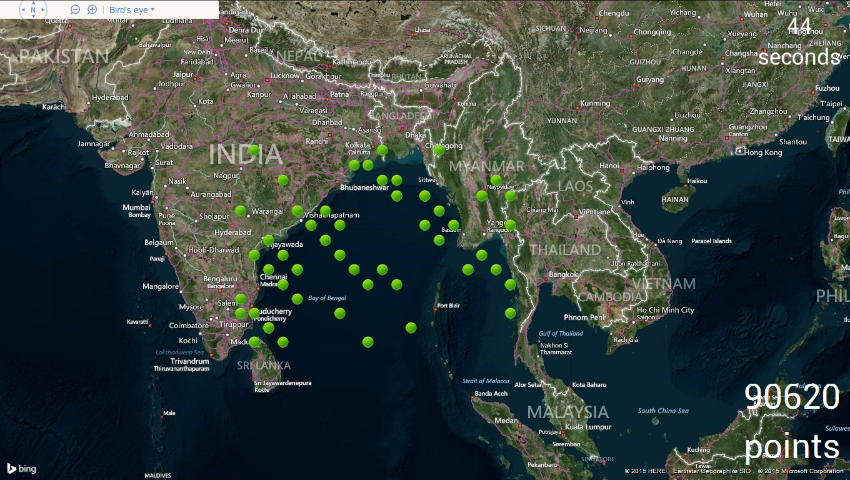 
Ollie, Exploring Algae in the Bay of Bengal 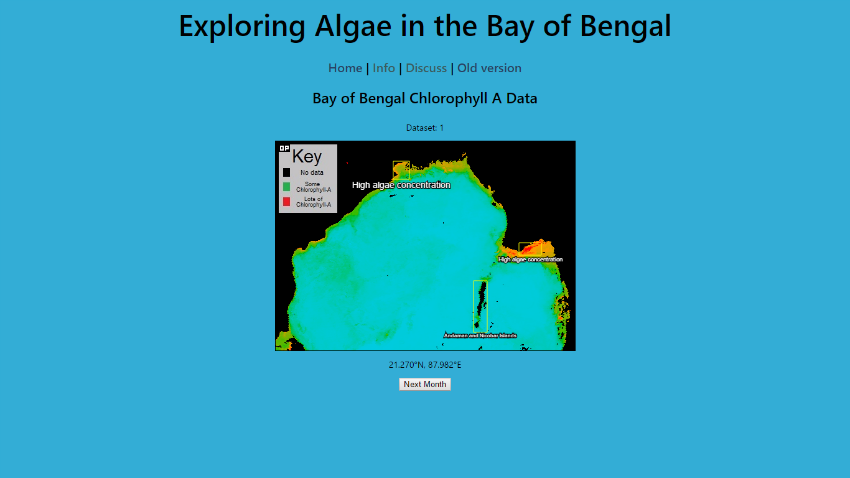 Ollie (United Kingdom) created a web app to visualize algae in a project called Exploring Algae in the Bay of Bengal. This app allows users to view and analyze algae data, highlight areas of interest and share their discoveries with others. Our judges liked how Ollie used HTML, CSS, JavaScript and PHP to take the NASA earth data on algae levels and visualize it over time using Azure. Learn something new about our world by Exploring Algae in the Bay of Bengal . 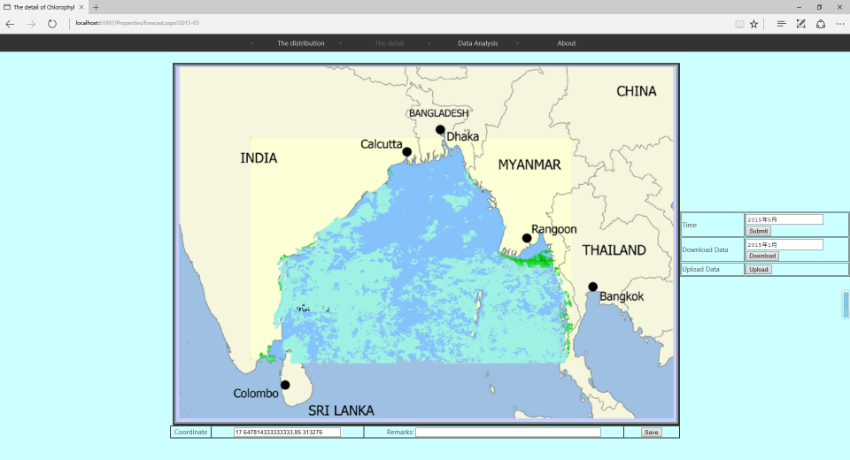 Yitao (China) made an Azure web application called Data Analysis and Forecast to visualize and forecast algae in the Bay of Bengal using NASA data. Yitao turned the data into dynamic visualizations that attempt to forecast the future of the algae growth in the Bay.

All of these great projects show us that the tools for developing a better planet are at your fingertips – the inspirational NASA material plus the technology and instruction you need to succeed. But the key ingredient to really improving the planet is you! Share your imagination with the world and bring something groundbreaking to life.

We are accepting submissions for the second round of Imagine Cup Earth until March 31. Click on the contest page and enter now! We eagerly await your bold ideas.