Our 12 recently announced Imagine Cup Americas Regional Finalists are advancing to the in-person Regional Final in just less than a week to compete for over USD20,000 in prizes and the last spot in the 2019 World Championship.

Student teams will travel to Seattle, Washington and present a live demo of their projects in front of a panel of four expert judges. Coming from varied backgrounds in technology, industry, and management, judges’ professional experience will allow them to evaluate if a team’s solution uses innovative technology and presents an original idea built on Azure.

Judges for each Regional Final have the opportunity to ask questions and review each project hands-on before ultimately deciding who will move forward. Each team is judged on the same criteria: project technology, innovation, feasibility to take to market, and concept. The Americas Regional winner will advance to compete against teams Caeli from Asia and Finderr from the UK at the 2019 World Championship at Microsoft Build on May 6. Follow the action live on Twitter and Instagram as our Americas regional finalists and judges head to Seattle! 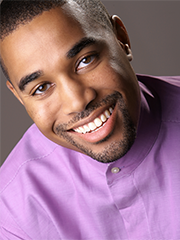 Donovan Brown is the Principal DevOps Manager of the League. The League is a team of Cloud Developer Advocates, focusing on Azure and DevOps. Before joining Microsoft, Donovan spent seven years as a Process Consultant and a Certified Scrum Master. Donovan has traveled the globe helping companies develop solutions using agile practices in many industries. Donovan is an avid programmer, often finding ways to integrate software into his other hobbies and activities. 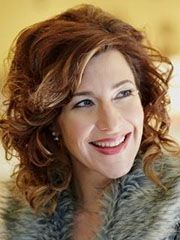 Mission-driven leader with over 20 years of operating and management experience in public and private sectors, within for-profit and non-profit organizations. Experienced in strategy and program development and implementation, mentorship, and team-building. Accomplished public speaker committed to race and social justice, gender equity, education, and entrepreneurship. 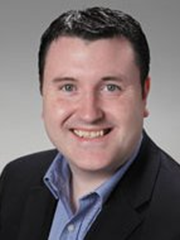 Paul has over 20 years in the IT industry across a variety of technology focused roles. He was asked to return to Microsoft by Scott Guthrie to build a new team in Azure engineering called Industry Experiences. The team is focused on helping industry customers and partners with their move to the cloud. Paul lives with his wife and two children in Seattle and holds a B.S. in Mathematics from Sheffield University. 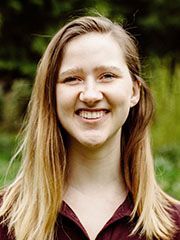 Shana Matthews is a Program Manager at Microsoft focused on learning content, strategies, and tools for student developers. She strives to make cloud computing intuitive for young programmers through improving products, documentation, and learning resources. Previously, Shana was a software engineer on the Windows Mixed Reality team where she created geospatial APIs for 3rd party developers. Shana holds a B.S. in Computer Science from Iowa State University.

Don’t miss out on the chance to see which student developer team will take home USD100,000 and a mentoring session with Microsoft CEO Satya Nadella. Save the date for May 6 at 8:00am PT to watch the 2019 Imagine Cup World Championship live at Microsoft Build.