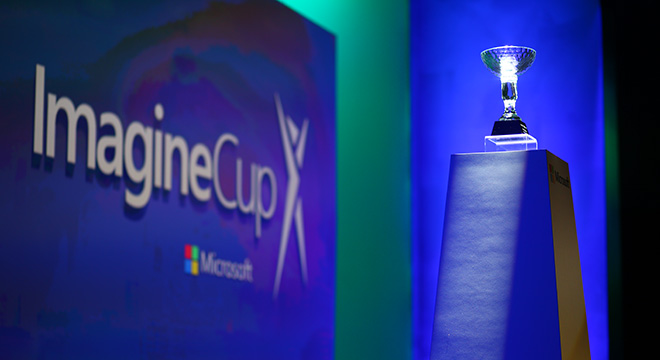 The 2014 Imagine Cup World Finals have ended, and what a week it was!

If you're just catching up, we have a lot to share about the event.


Read all about the Games, Innovation, and World Citizenship winners and congratulations to team Eyenaemia from Australia for winning the World Championships!


Want to learn about our nine top winners in Games, Innovation, and World Citizenship? We have videos! You can find all nine team profile videos at our Channel 9 page .


You can watch the complete World Championships event and see Microsoft CEO Satya Nadella, code.org founder Hadi Partovi, and Reddit GM Erik Martin test our three top teams live on stage to see which one takes home the Imagine Cup! It's a great show and really inspiring. Check it out!


We kept the blogs coming all week long:


And somehow John and Golnaz managed to kick out a slew of Imagine Cup TV episodes:

It's been amazing and I'd like to thank everyone who worked so hard to make the 2014 World Finals possible: the students, the judges, the mentors, and the staff.

We'll be back in September with a whole new season of Imagine Cup!