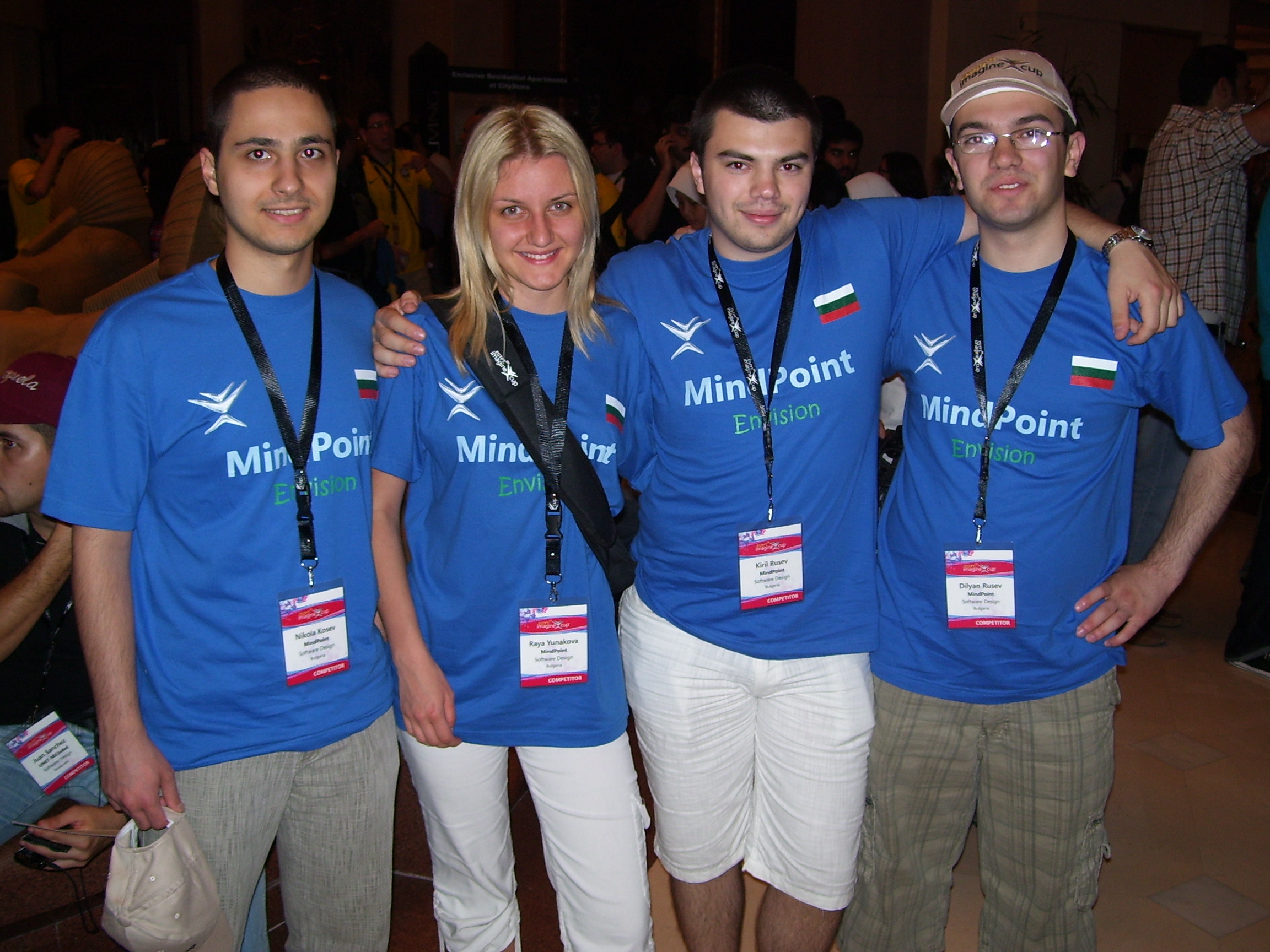 A former Imagine Cup team has built an international business based on a Kinect-powered game it developed to help students sharpen their math skills.

Now known as Jumpido, the Bulgarian-based team credits the Imagine Cup for helping it develop into a business, and says the company’s success wouldn’t have been possible without the mentoring, connections and support provided by Microsoft.

“The thing that we really appreciate was the faith that Microsoft put in us when we hadn’t even started,” said Kiril Rusev, a team member who now serves as CEO of the company. “They told us our product was great  and we should make it available in schools, and this pushed us in the direction of starting our own company. Having someone with so much experience, coming from one of the most significant technology companies in the world, to trust in you is incredibly motivating and gives you the feeling that you can achieve anything you set your mind to.”

Jumpido uses Kinect to create gesture-based games that teach kids math by engaging them physically and by using their energy for something constructive. With help from Microsoft Bulgaria, the team introduced Jumpido to teachers who allowed it to be tested in classrooms throughout the country and then offered feedback and support. That opened the doors to the primary education community and helped make it possible
for the technology to go to market. Jumpido is now fully functional for K-4 students and is being used by more than 15 percent of the primary schools in Bulgaria.


It is also being used in the U.S., the United Kingdom, the Netherlands, Turkey, Egypt, Macedonia, Lithuania, Peru and Colombia. The company has sold more than 350 licenses and is in the process of making the lessons match the Core Standard in the U.S. and the educational requirements in the U.K. and the Netherlands.


Jumpido was co-founded by three of the original team members who are now acting as the company’s executives. Rusev serves as CEO. His brother, Dilyan Rusev, is the company’s software developer and Nikola Kosev serves as CTO. A fourth member of the Imagine Cup team, Raya Yunakova, was recruited by Microsoft and is working as a Startup Audience Marketing Manager helping to organize the Imagine Cup competition in Bulgaria. 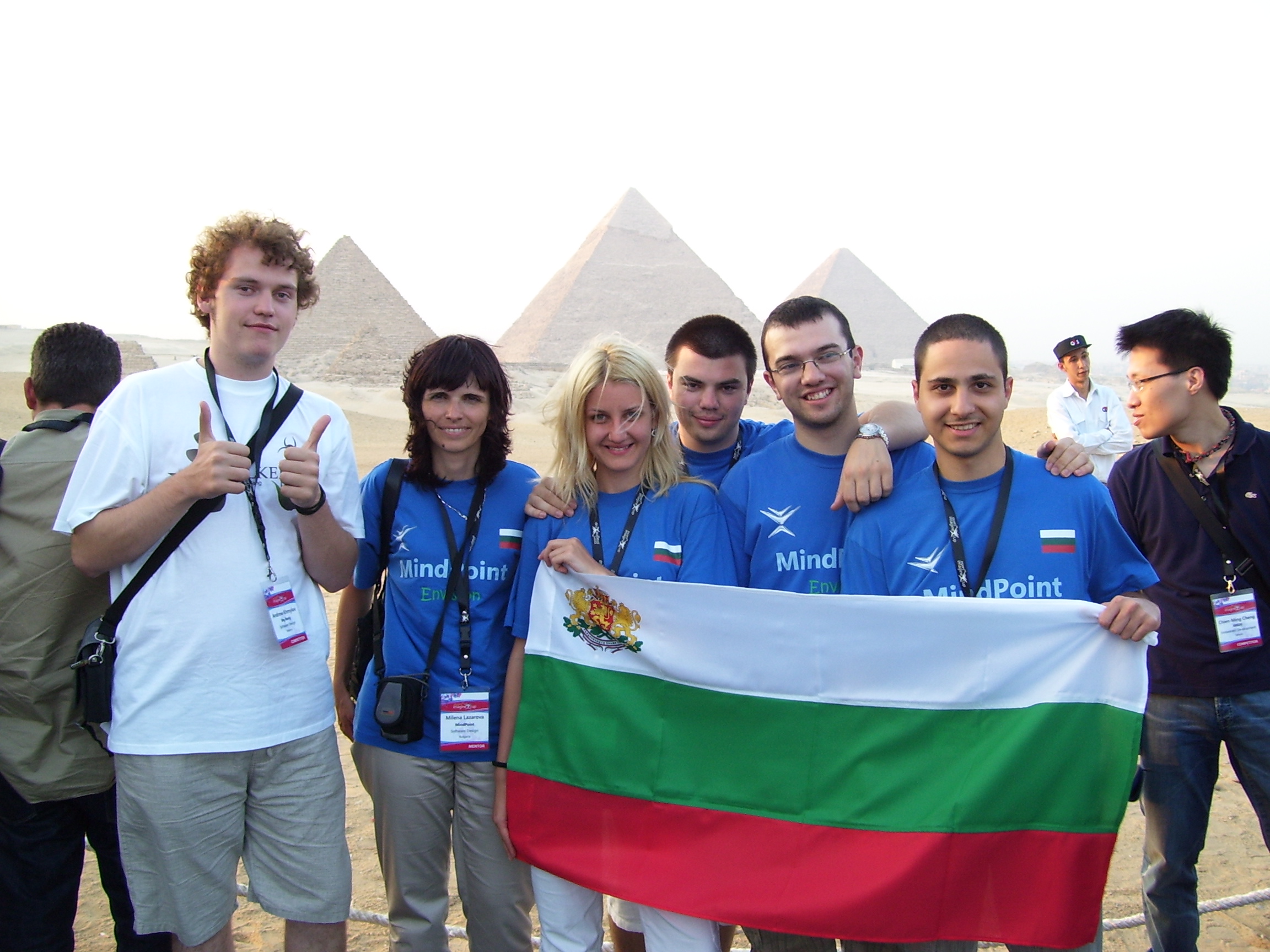 The company’s next goal is to further develop the U.S. market, and the technology will soon be introduced in 10 schools in California. The team is also working on bundling Jumpido with Kinect and Surface 3 to offer as a full product to schools.

Formerly known as MindPoint, the team competed in the Imagine Cup and reached the finals in 2009, won second place at Imagine Cup UK in 2010, and was then awarded Startup of the Year by the Bulgarian Association of Information Technologies.

“During the Imagine Cup, we saw a great potential to improve the classroom learning experience,” Rusev said. “We wanted to push the boundaries of traditional education and saw an opportunity with Kinect.”

The competition gave the team the motivation and deadlines needed to make a successful product. In addition to developing engineering skills, Imagine Cup helped the team meet its first clients, learn how to sell the product, and then how to transform it according to clients’ needs.

If you have a groundbreaking idea for the next big thing in technology, we invite you to register now for Imagine Cup 2015 and help turn your innovation and passion into a reality.
0 Likes
Like