Coding isn’t always easy – but it’s always worth it

Coding isn’t always easy – but it’s always worth it 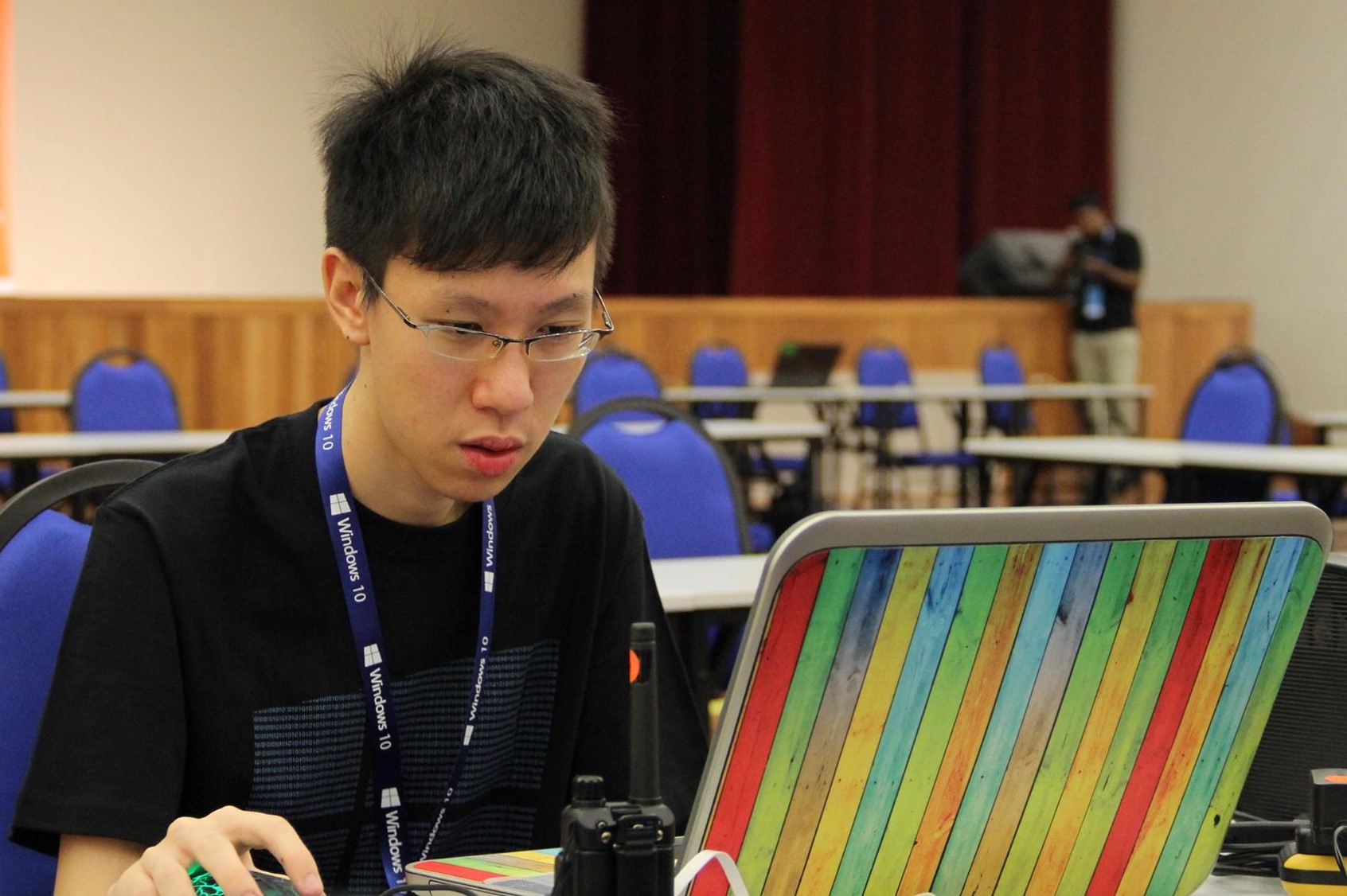 You might find this hard to believe coming from a computer science major, but learning to code didn’t come naturally to me. It’s something I’ve had to work hard at and devote a lot of time to so I can build the cool apps and games I see other student developers creating every day.

You see, my passion really lies in the design aspects of building apps, games and websites, not the nitty-gritty of writing lines of code. What I’ve learned over the past few years, however, is that knowing the ins and outs of coding will actually make me a better designer. Coding and designing go hand in hand.

Maybe coding doesn’t come easily to me because my first meaningful exposure to computers had a lot more to do with learning to use productivity software and, soon after, design programs. Growing up, I didn’t have a PC at home. I remember my first PC experience was when I was about nine years old. We had one lesson per week at our computer lab in school learning how to use Microsoft Office. The teachers gave us floppy disks to save our work on and we would continue saving and working on the floppy. This may sound really basic, but it was really exciting for me.

When I was 12, I asked my mom to enroll me in a computer class. Classes were costly at the time, but my mom was very supportive of my interest. She sent me to a computer institute and that’s where I developed my first mobile app and learned the basics of design using Photoshop and Illustrator. I became very good in designing and social media, but quickly learned that I had to work a lot on my coding skills. 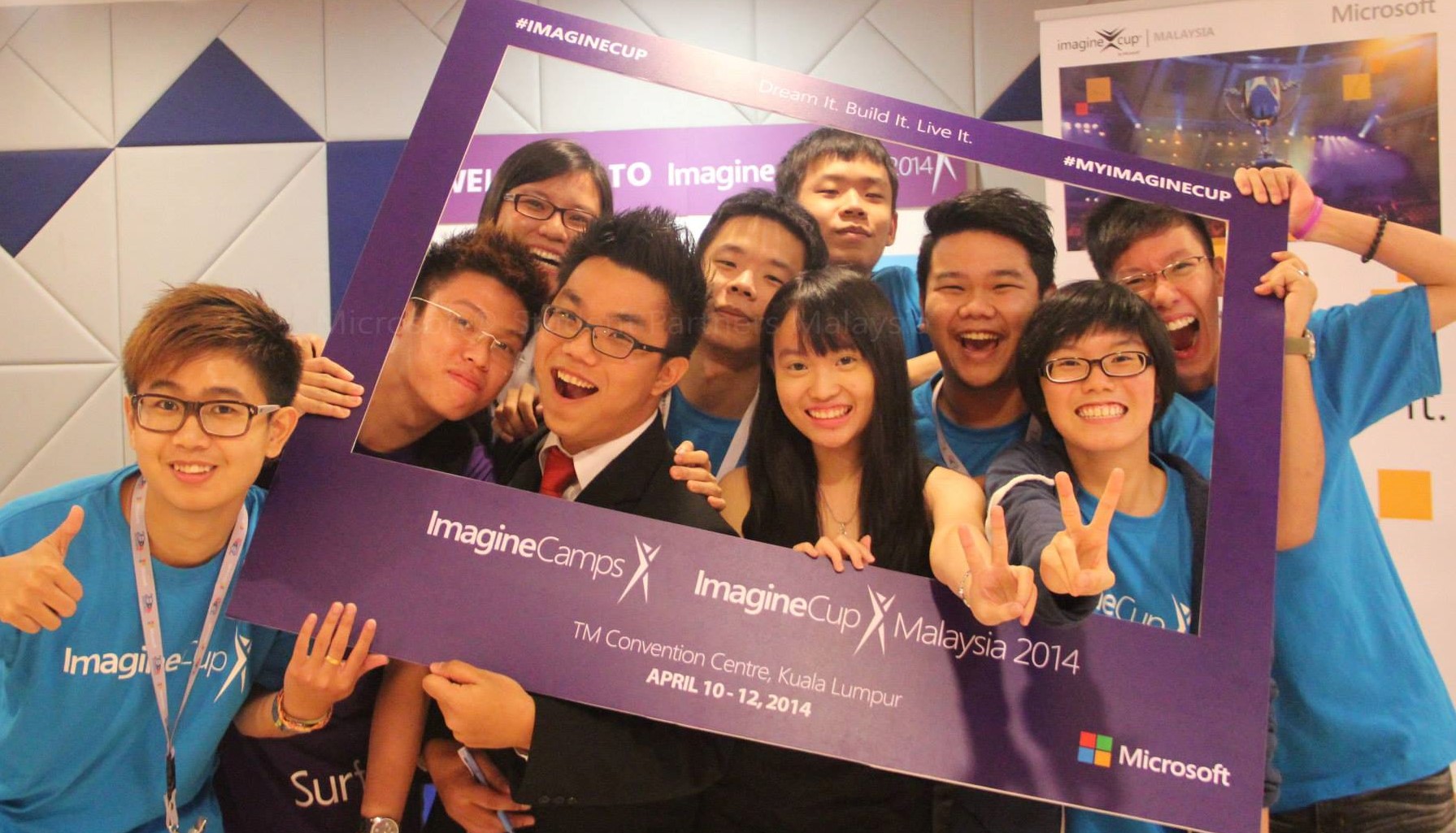 I realized that to build and maintain a great website, I had to have both skills. So, I kept learning and enrolling myself in coding classes. When you have to pay for classes with your hard earned money, you have to make sure you make the most of it! I enjoy designing a lot because it allows me to express myself creatively, but it also requires discipline. I’ve learned to standardize everything and to follow strict UI/UX guidelines when designing an app.

Earlier this year, I also participated in the Know it! Prove it! Challenge, where I learned about developing 2D and 3D games with Unity and completed the Developer’s Guide to Windows 10 course . Both activities helped me strengthen my coding skills and prepped me for a Windows 10 Game Jam hackathon where I developed a simple space shooting game using Unity. The space shooter was the first 2D game I ever developed, and you can see a short video of the game here on Instagram .

My latest project is a Windows 10 web app powered by Microsoft Azure that targets English and Korean fans of a hugely successful action-adventure game called “MapleStory2.” Using Azure, I’ve added cool features in the app, including a boss timer, interactive game maps, game jobs and classes details and skills animation. I will also include a chat box with a Facebook/Steam login feature in the near future. 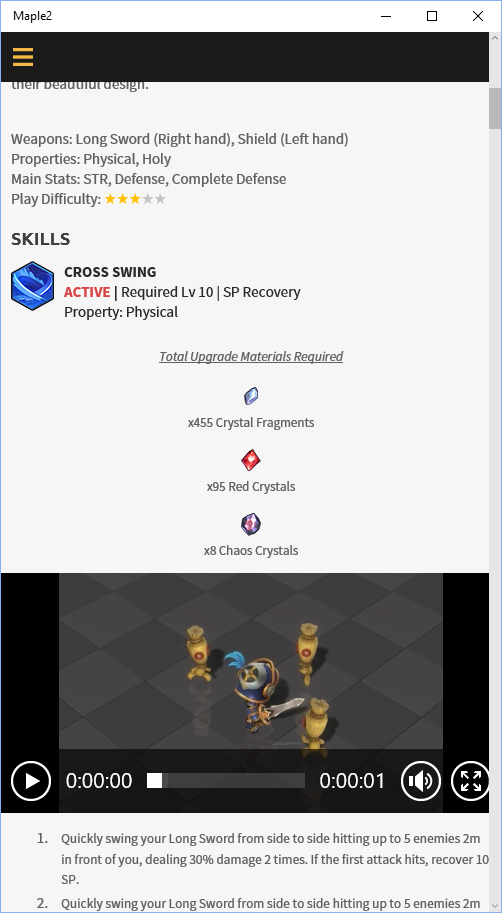 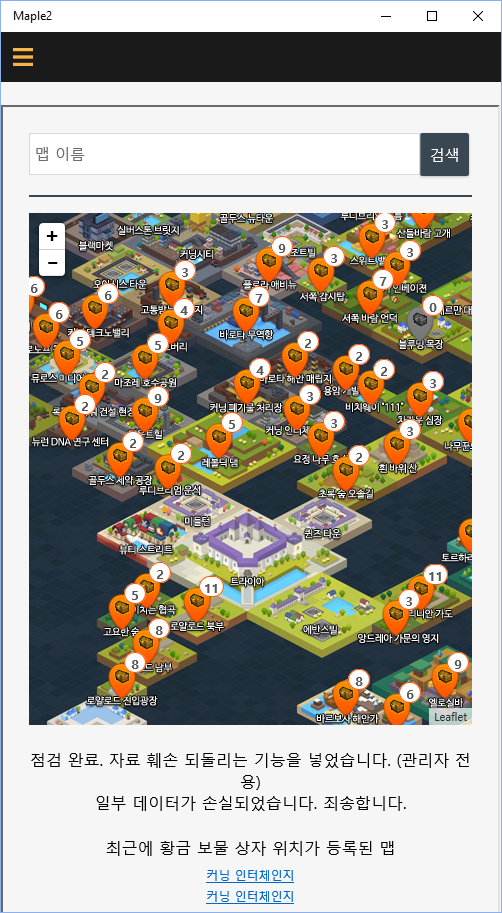 I have learned so much being a Microsoft Student Partner and it’s been a fun and awesome experience! When you become an MSP, you have the chance to get involved in lots of competitions, events and, maybe most importantly, make lots of new friends!

Are you interested in learning how to build apps, games and websites like Yong Chin Choy? Be sure to check out our free tools and resources on Microsoft Imagine . Or, if you want to follow in his footsteps and tap into the power of the cloud, sign up for our free Microsoft Azure offer or register for our monthly Hello Cloud contest .
0 Likes
Like