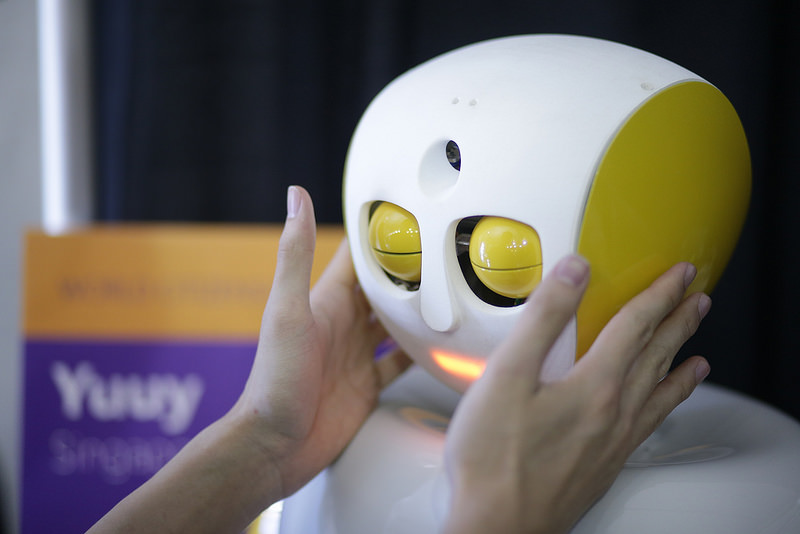 Imagine Cup is all about innovation, transformation and what comes next. Through Imagine Cup, Microsoft provides student developers with the opportunity to mold the world of tomorrow in their eyes by combining their ideas with the power of technology.

Now celebrating its 15 th anniversary, I want to share some exciting new changes we’re making to Microsoft’s marquee global student technology competition in the spirit of empowering students to tap into their passion and creativity.

Microsoft Chief Evangelist Steven “Guggs” Guggenheimer announced that we’ll be doubling the competition’s top prize from $50,000 to $100,000 for the team that is crowned the next Imagine Cup World Champion. Student commitment to Imagine Cup has been incredibly inspiring since the competition’s inception, and we felt strongly that their enthusiasm should be met with equal commitment on our part.

We wanted to do more, however, to make this 15 th anniversary of Imagine Cup special, and so, true to the ever-evolving nature of our industry, we’re making a few more innovations to Imagine Cup.

First, as cloud technologies become more and more pervasive, we feel it’s paramount that Imagine Cup help student developers prepare for their futures by building skills using today’s premier cloud platforms. To that end, we highly encourage all Imagine Cup projects to showcase one or more Microsoft Azure services within their solutions.

Also, we’re changing the way we judge projects. For the 2017 Imagine Cup competition, we’re placing greater emphasis on each project’s underlying technology. What that means is that Imagine Cup will be on the lookout for deep technology integration in fully formed apps, services and games with the potential to be viable in the commercial marketplace.

Finally, we’ve decided to forego categories in favor of opening the competition up to apps and solutions that might not have neatly fit into one of those categories in past years . . . in other words, all big ideas are welcome in Imagine Cup.

I hope you’re as excited about the upcoming Imagine Cup season as I am. The innovations student come up with year in and year out never cease to amaze and inspire me, and I’m eager to see what the next generation of developers comes up with this year!

Take your first steps into a larger and thrilling world and register for Imagine Cup today !

Good luck to you all,