Anyone can use code. Tomorrow’s heroes write it.

Anyone can use code. Tomorrow’s heroes write it. 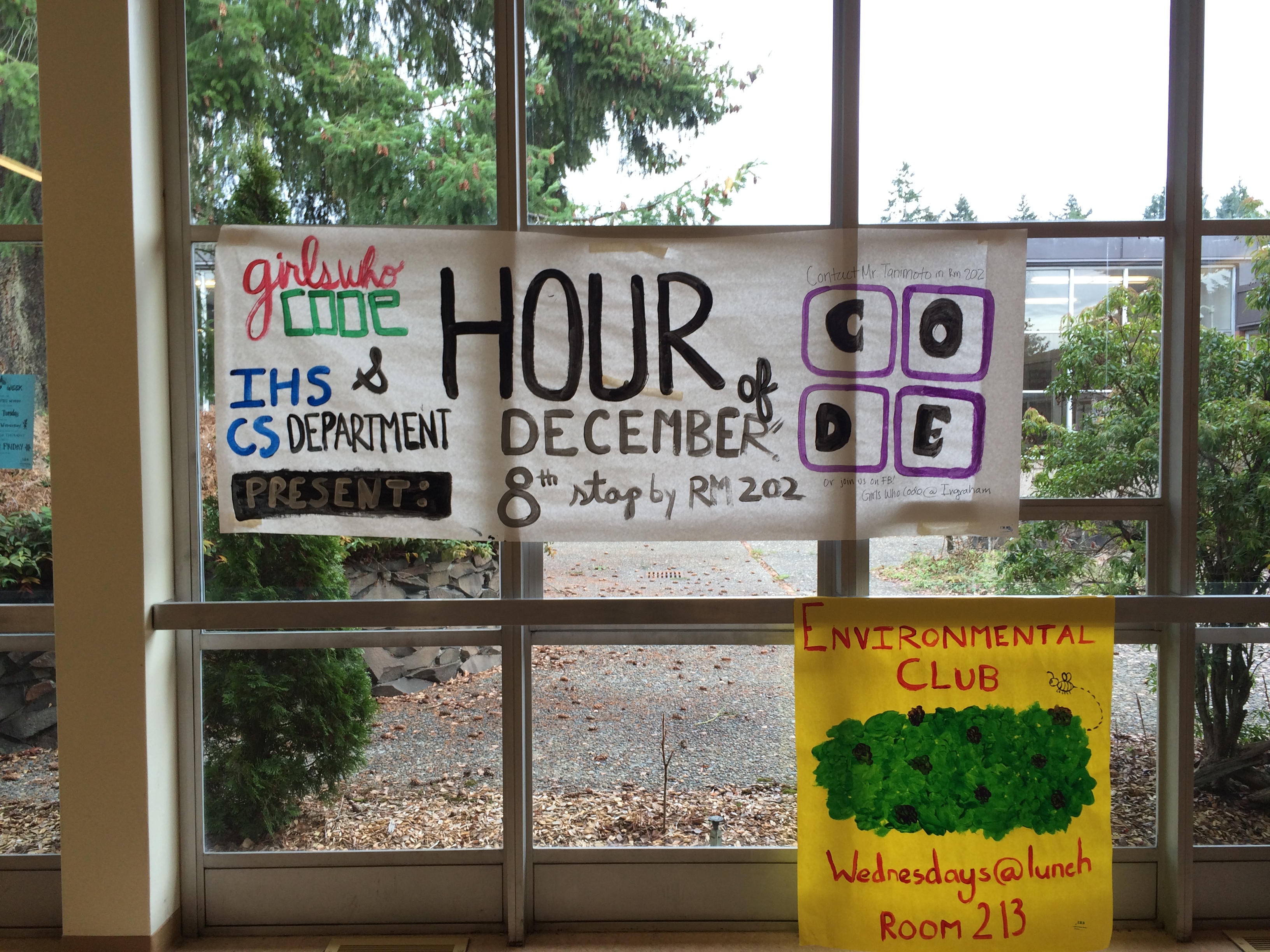 The students in Mr. Tanimoto’s 4th period Computer Science class may not know it yet, but it’s not your average Monday. Seattle’s Ingraham High School is one of many schools participating in Computer Science Education Week, and to kick off the first day, they have invited James Whittaker to speak.

Microsoft and other tech engineers are a familiar sight at Ingraham. For three years, the school has partnered with Microsoft TEALS , which sends volunteer software engineers to schools to team-teach computer science alongside classroom teachers.

Whittaker is a distinguished engineer at Microsoft, as well as an author and a former professor. With charisma, a Nine Inch Nails t-shirt and more pop-culture references than a late-night comedy sketch, he grabs the attention of these students right away, almost despite themselves. Even the hyper-focused kid who started working at his computer before class can’t help but look up and listen.

Sure, Whittaker is entertaining these kids with personal stories about sentient hot tubs and apps that tell you when it’s okay to pee during a movie. But he’s also challenging them.

“The first page of Google search is a lot like high school popularity. You are either wealthy or invisible. But in the not-too-distant future, you cannot just pay your idea to success,” Whittaker, pictured below, says. “It will actually have to be a good idea.” 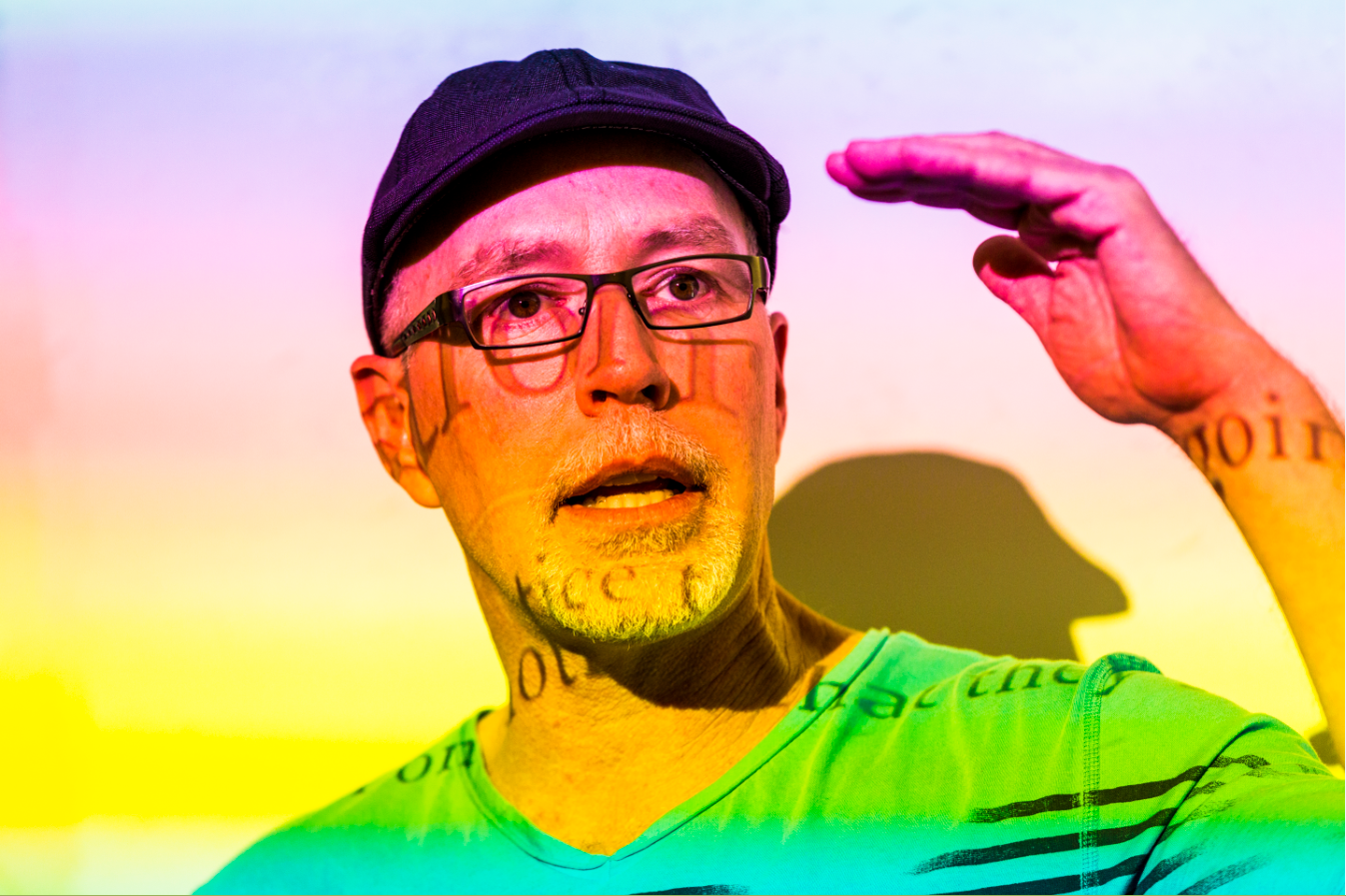 He’s there to get them excited about their good ideas and to inspire them to do more with tech than just consume it. From where Whittaker is standing, these kids have more power to change the world than any generation before them, provided they can shift their focus from software consumption to software creation. And it’s learning how to code well that Whittaker says is important. Learning to code should be to this generation what reading, writing and arithmetic was to his. In other words, coding is an absolutely necessary skill for everyone to succeed in the future. It’s not just an elective course for gifted, geeky boys. Code is the language of the future.

Though Whittaker impresses the students with the power of the “Internet of things” to save lives and the inevitability of something called quantum computing coming in the next 20 years, these kids are incredibly conscientious.

They are wowed, but they also worry.

They worry about which coding languages are most important to learn now. They worry about their future jobs (learn to code, he says). They worry about the security of things, jokingly mentioning the AI apocalypse (like Lore in Star Trek , he says). Though the fantasy of sentient robots turning against their human creators makes for great sci-fi, Whittaker uses the conversation to drive home the point that being an excellent coder will ultimately secure a safe future. Good code means machines will only ever work for humans, not against them.

Whittaker ends with a zinger.

The world isn’t getting any better by Snapchatting your body. The world isn’t improving from spending hours gaming. The world will change when students learn to use the amazing tech they hold in their hands to find a way to cure autism or discover a new planet or enable space travel.

As the bell rings, the high schoolers are left with one question echoing in their young minds: How will you change the world with the technology at your fingertips?
0 Likes
Like