How Important Is Your Data? (Mini-Lab Part 1/2)

How Important Is Your Data? (Mini-Lab Part 1/2)


What would it mean to you and your business if a hacker or a competitor had access to your database?


What would happen if data like personal customer information, Human Resources data, sales details, product lists and prices got in the wrong hands?


What about banking information like the data that would be stored in your Temenos T24 databases? 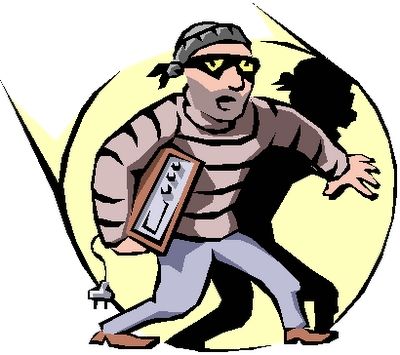 For most companies this would be critcal if not fatal blow to their continued existence.


Transparent Data Encryption (TDE) was introduced in SQL Server 2008 as a way to protect all the information in a database without any modifications to the applcations that access the data.


Below is an image (from MSDN article Understanding Transparent Data Encryption (TDE) ) that shows the architecture of TDE Encryption:

In Part-1 of this mini-lab we're going to:


CREATE A TABLE WITH SAMPLE DATA


We're going to stop here for a second as this is probably where most of you are at (if you are not currently using Transparent Data Encryption).  If you haven't tried to open up a BACKUP file before double-click on the TDE_TEST_NotEncrypted.BAK file and open it in WordPad.


Now it probably looks similar to this: 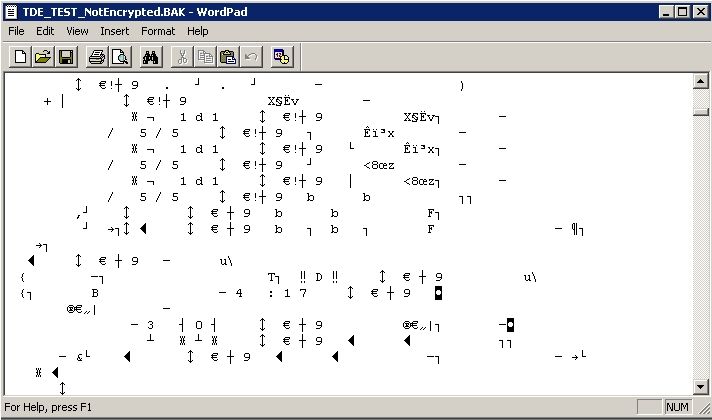 At first glance this file probably looks encrypted and unreadable but follow these steps: 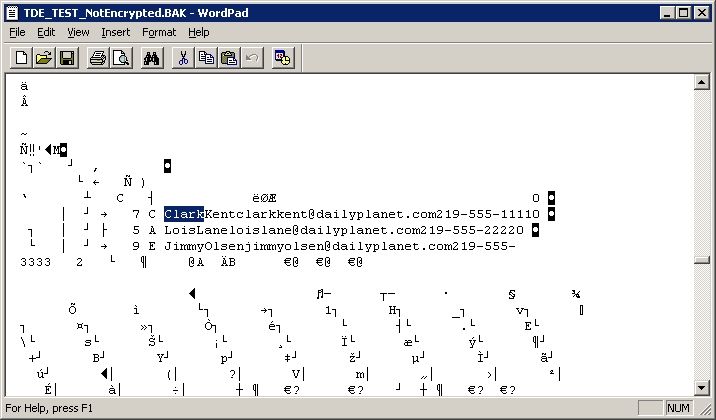 Now if someone was able to get a hold of your backup file it would be just as easy to restore the BAK file to their own server and have access the data but I just wanted to show that data (and backup itself) is not encrypted by default.


The database master key is a symmetric key used to protect the private keys of certificates and asymmetric keys that are present in the database. When it is created, the master key is encrypted by using the Triple DES algorithm and a user-supplied password. ( MSDN Link )


A certificate is a database-level securable that follows the X.509 standard and supports X.509 V1 fields. CREATE CERTIFICATE can load a certificate from a file or assembly. This statement can also generate a key pair and create a self-signed certificate. ( MSDN Link )


SET ENCRYPTION ON FOR A DATABASE


We now have our TDE_TEST database encrypted.  Let's perform the same steps that we did in the BACKUP a DATABASE step above and open the BAK file to see if we can still see our data in plain text.


Now open up the TDE_TEST_Encrypted.BAK in WordPad and search for "Clark" and you should see the same results as below. 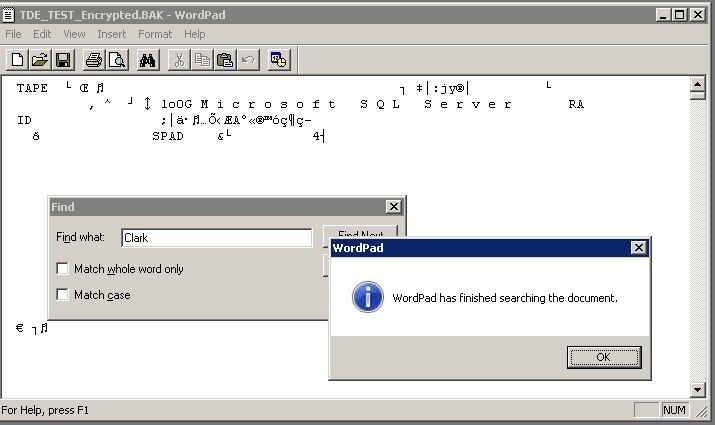 Security and protecting data is an important part of the role of today's DBA.  Thanks to Transparent Data Encryption (introduced in SQL Server 2008 Enterprise Edition) encrypting your database(s) is a much easier process to implement and no longer requires application level changes or changes to your database schema.


In Part 2 of this 2 part mini-lab series on Transparent Data Encryption we will look at restoring a database that has TDE enabled as well as the process for disabling and removing TDE if desired.