I have a list created with the new "Microsoft Lists". One of the fields is a calculated field (called "Estimated Cost") formatted as currency. Next step is to create a PowerBI from the list itself. All works fine, except for the fact that a visual that I want to show the Estimated Cost is shown not as a currency, but as text. Any idea of what it might be wrong? 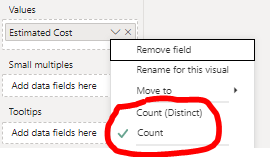 This is how the field is set in the list configuration: 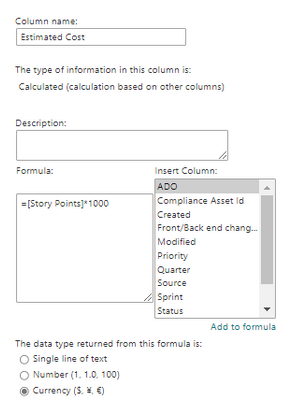 I think you have hit a bug here, there is nothing wrong with the list but IMHO the problem is with the Power BI integration
0 Likes
Reply

Thanks...I wanted someone else to confirm I was not doing anything wrong.
0 Likes
Reply

SharePoint: How to export all the Publishing pages from a complete site collection to CSV Stats

Making tracks with 14 learning paths and 200 sessions at SPC19