I need to use Managed Meta Data Columns in Lists and Libraries, however I have hit a blocker on using them in modern lists and libraries. The GUI is clearly broken. I have demonstrated this issues in multiple browsers on multiple machines in multiple tenants, including targeted release (aka "first release) tenants.

I opened a support ticket and clearly demonstrated the issue to the technician, however he claimed he could not duplicate it himself. I have to think that he is using a different build. Since this is an obvious flaw, that I can demo on demand in three tenants using Chrome, IE, Edge, Safari in MacOS or Win10 I don't really believe the excuse he cannot duplicate.

Below is the classic versus currently broken modern MMD column editor for a form. 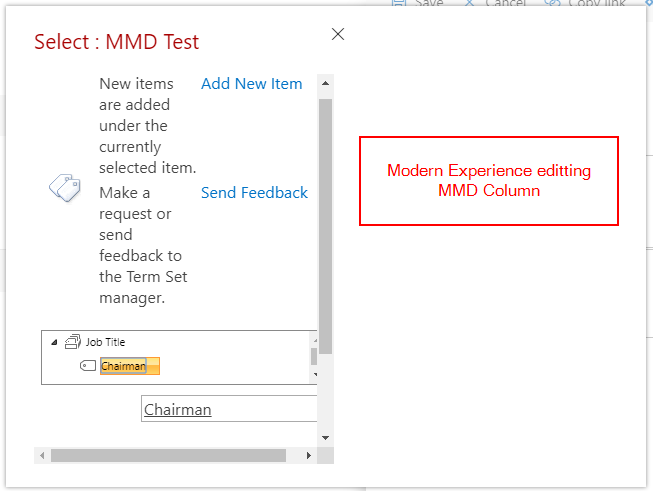 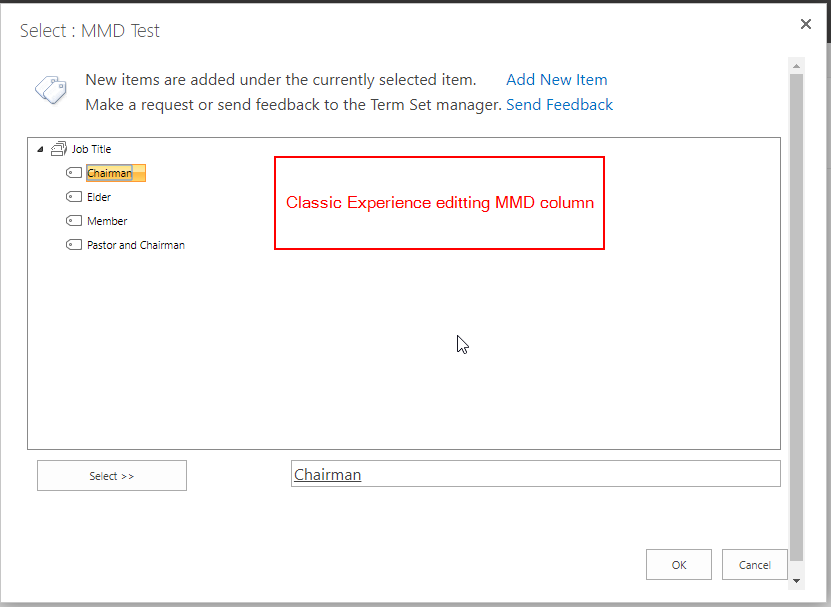 @Chris McNulty because I think he would be in a position to get this expedited.

i can reproduce the issue. LEt me follow up on this internally and i will get back to you