We've a Pt-Br tenant. All Excel functions are (unfortunately) localized. If one creates a site column whose formula uses such localized functions, it cannot be added to lists. This is a BIG issue that has stayed for yet a very long time. Any update on if this problem will be ever fixed by some means?

An example: say you create a calculated, single text line site column "X" where its formula is like this (see that we are FORCED by SPO to use localized function names otherwise it will return an error message about wrong syntax):

THEN you go back to EDIT or just see it... what shows up? The functions are in ENGLISH !! SPO automatically "translates" them right after a column is created :persevering_face: 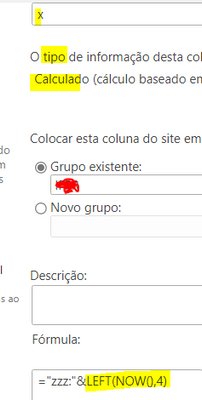 PLEASE ALSO NOTICE above that the "non-english" separator in formulas is ";" while in english is "," :\

Now if someone try to add this column to ANY site list, SPO will DENY since it will claim there's a formula syntax error :pouting_face:: 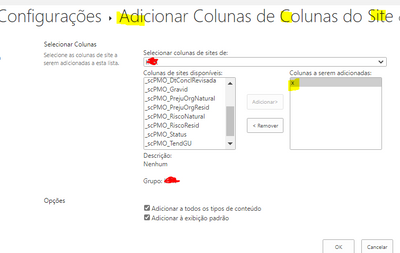 (adding a column to a list selecting "X" from site columns) 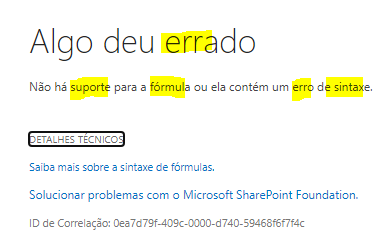 - whenever we need a formula to be used in several lists, we need to MANUALLY "replicate" such localized formulas in ALL lists in ALL sites where it's needed - we are NOT able to LEVERAGE site columns

- worst, we're not able to leverage sites' TYPE CONTENTS containning such calculated site columns. If we try to do this by allowing such a type in a managed  list, the calculated columns in the type with formulas with such localized functions will NOT be added to the list columns...