Imagine that you have one key chain with 10 keys attached to it. One of them is to the door of your office and you don’t use the other nine keys. What would you do? Bring the whole key chain and find your office key from 10 keys, every day? I would pick out the key to my office and bring it with me, leaving the other nine at home (or throw them away).

“Show Me” in the Configuration Manager console lets you leave those keys at home that you don’t use, and bring only the one key that you need. As an example, let’s assume that you have been assigned the role-based administration security role of Asset Manager, because your job role is to collect and report on software licenses by using the Asset Intelligence feature. When you run the Configuration Manager console, would you prefer to see everything, or only objects that are relevant to this role?

Without the “Show Me” behavior, you see all the workspaces and nodes, as shown in the following picture: 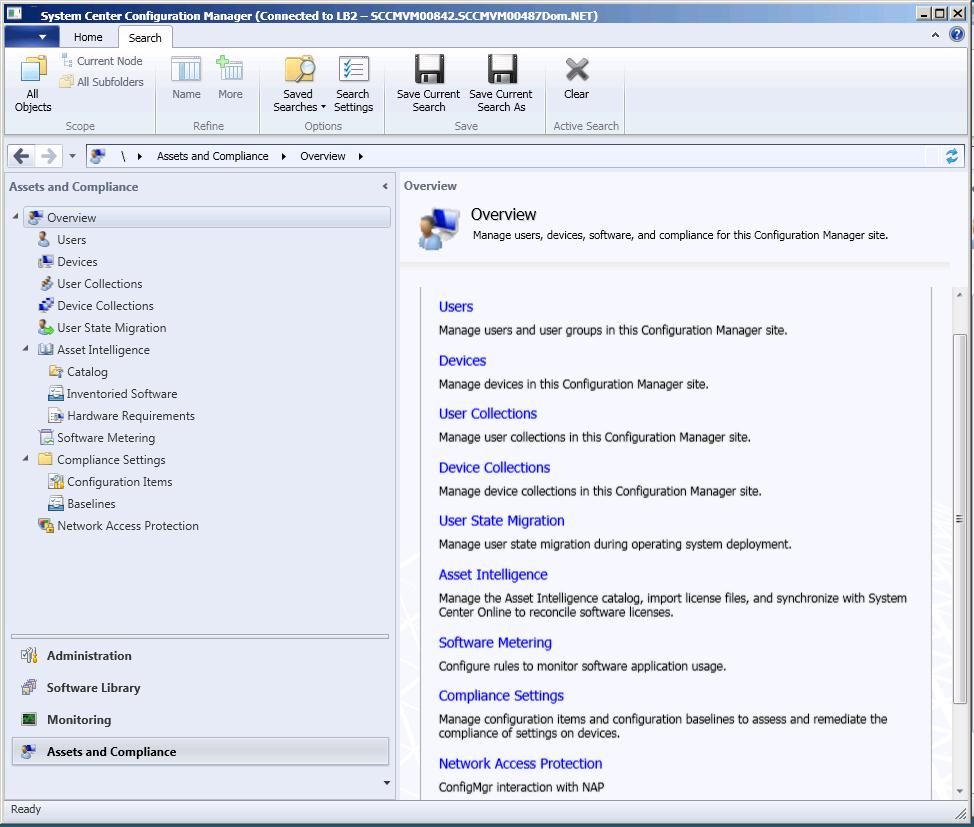 With “Show Me”, only the relevant workspaces and nodes are shown, as in the next picture, where you can no longer see the Software Library workspace or the Configuration Items node. 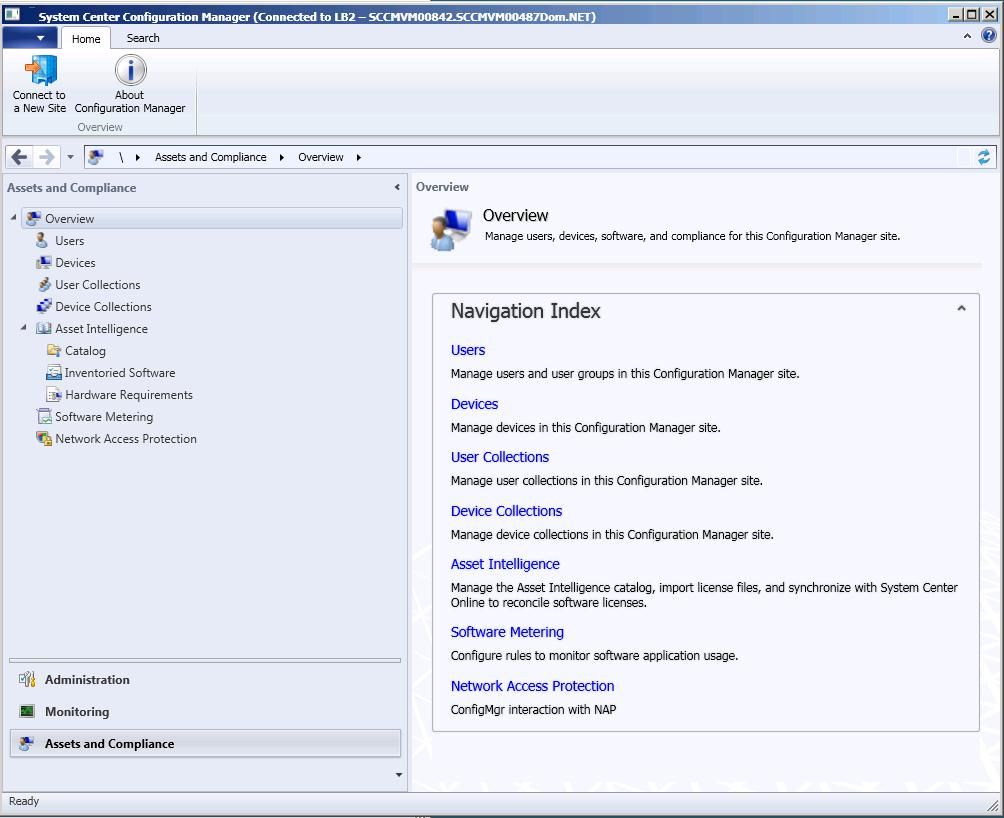 Benefits of “Show Me”:

How “Show Me” works

With the “Show Me” experience, administrative users might see different behaviors for objects in the Configuration Manager console. These behaviors include objects that are shown and accessible, shown but disabled, or hidden from view:

1)  First, you might have permissions to an object and specific actions, but the action is displayed as disabled. The action is shown as disabled because the action is not currently available, but might become available if prerequisites are met or changed. 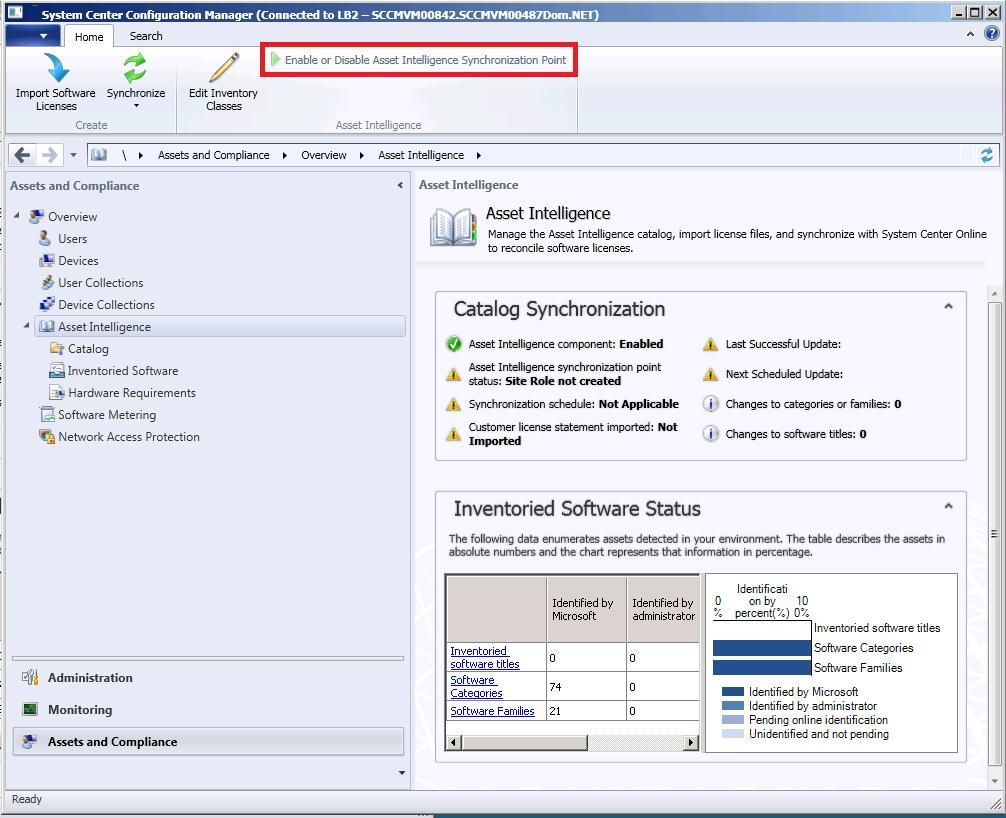 2)  Second, you might have permissions for some objects, but not the selected object.  This can occur when you are associated with multiple security roles, and your role-based administration configuration associates your associated security roles with specific security scopes or collections.

When you use the “Show Me” behavior, watch out for these commonly reported issues:

You can also use the following two logs files to troubleshoot Configuration Manager console problems: