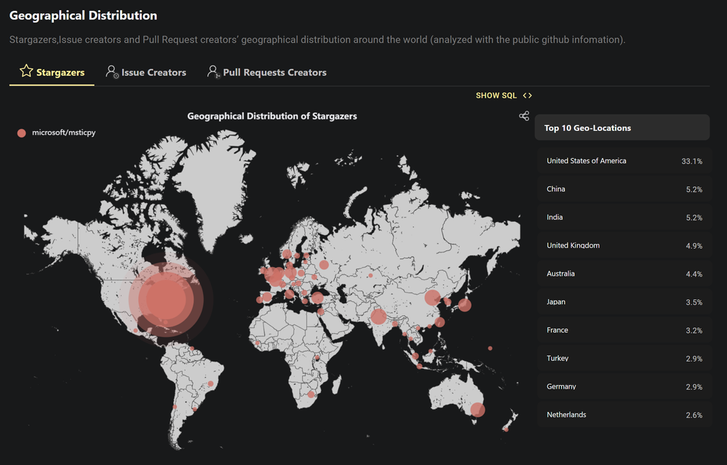 This is a major version update and has:

To give you a feel for the feature changes in the release we've put together a notebook containing some of the features of MSTICPy 2.0. This is available at What's new in MSTICPy 2.0.

If you are new to MSTICPy or just want to catch up and get a quick overview check out our new MSTICPy Quickstart Guide.