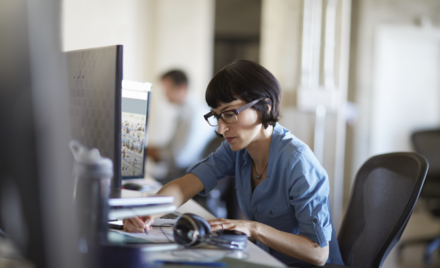 Attackers are increasingly leveraging Internet Information Services (IIS) extensions as covert backdoors into servers, which hide deep in target environments and provide a durable persistence mechanism for attackers. While prior research has been published on specific incidents and variants, little is generally known about how attackers leverage the IIS platform as a backdoor.

Malicious IIS extensions are less frequently encountered in attacks against servers, with attackers often only using script web shells as the first stage payload. This leads to a relatively lower detection rate for malicious IIS extensions compared to script web shells. IIS backdoors are also harder to detect since they mostly reside in the same directories as legitimate modules used by target applications, and they follow the same code structure as clean modules. In most cases, the actual backdoor logic is minimal and cannot be considered malicious without a broader understanding of how legitimate IIS extensions work, which also makes it difficult to determine the source of infection.