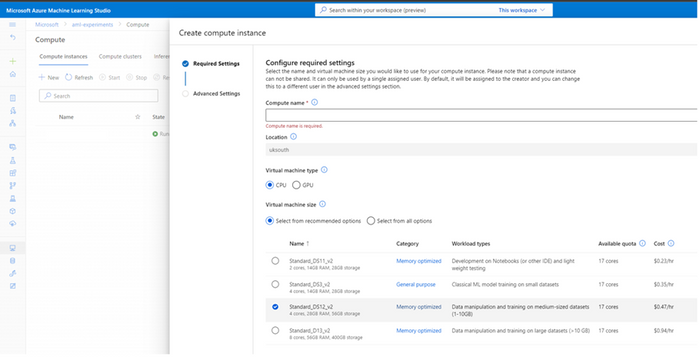 It has never been harder to keep hybrid environments secure.

Microsoft’s Security Research teams are observing an increasing number and complexity of cybercrimes occurring across all sectors of critical infrastructure, from targeted ransomware attacks to increasing password and phishing campaigns on email, according to the Microsoft Digital Defense Report. The 2022 Cost of Insider Threats reported that threat incidents have risen by over 44% in the last two years, with associated costs exceeding $15.38M per incident per year, up by a third in the preceding years. The report also concluded that there has been a 10.3% increase in the average time taken to contain an incident, from 77 days to 85 days. Advanced tools, techniques, and processes used by threat actor groups allow them to counter obsolete defences and scale their attack campaigns to a broad range of victims, from government organisations to for-profit enterprises.