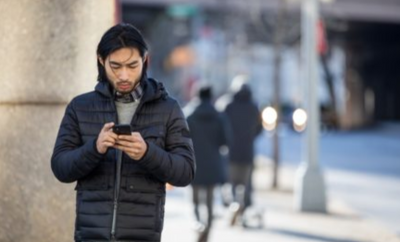 On Thursday, June 3, 2021, via a joint press release on Microsoft Stories, Hart InterCivic and Microsoft have announced a partnership to incorporate ElectionGuard software developed by Microsoft into Hart’s Verity voting systems. The partnership makes Hart the first major voting machine manufacturer in the United States to provide end-to-end verifiability to voters, giving individual voters the ability to confirm their ballots were counted in an election and not altered. End-to-end verifiability also enables independent election security experts to build verifier programs that can independently confirm the accuracy of the overall vote count for elections that incorporate ElectionGuard software.