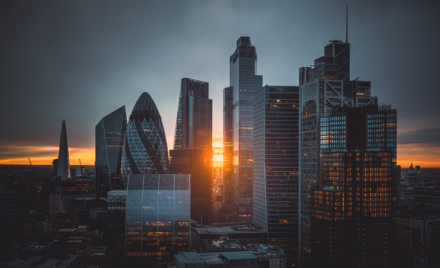 The Microsoft Threat Intelligence Center (MSTIC) has observed and taken actions to disrupt campaigns launched by SEABORGIUM, an actor Microsoft has tracked since 2017. SEABORGIUM is a threat actor that originates from Russia, with objectives and victimology that align closely with Russian state interests. Its campaigns involve persistent phishing and credential theft campaigns leading to intrusions and data theft. SEABORGIUM intrusions have also been linked to hack-and-leak campaigns, where stolen and leaked data is used to shape narratives in targeted countries. While we cannot rule out that supporting elements of the group may have current or prior affiliations with criminal or other nonstate ecosystems, MSTIC assesses that information collected during SEABORGIUM intrusions likely supports traditional espionage objectives and information operations as opposed to financial motivations.

This blog provides insights into SEABORGIUM’s activities and technical methods, with the goal of sharing context and raising awareness about a significant threat to Microsoft customers. MSTIC would like to acknowledge the Google Threat Analysis Group (TAG) and the Proofpoint Threat Research Team for their collaboration on tracking and disrupting this actor. Microsoft’s ability to detect and track SEABORGIUM’s abuse of Microsoft services, particularly OneDrive, has provided MSTIC sustained visibility into the actor’s activities and enabled us to notify impacted customers. As an outcome of these service abuse investigations, MSTIC partnered with abuse teams in Microsoft to disable accounts used by the actor for reconnaissance, phishing, and email collection. Microsoft Defender SmartScreen has also implemented detections against the phishing domains represented in SEABORGIUM’s activities.