Backdoor user accounts are those accounts that are created by an adversary as part of the attack, to be used later in order to gain access to other resources in the network, open new entry points into the network as well as achieve persistency. MITRE lists the create account tactic as part of the credentials access intent of stage and lists several toolkits that uses this technique. 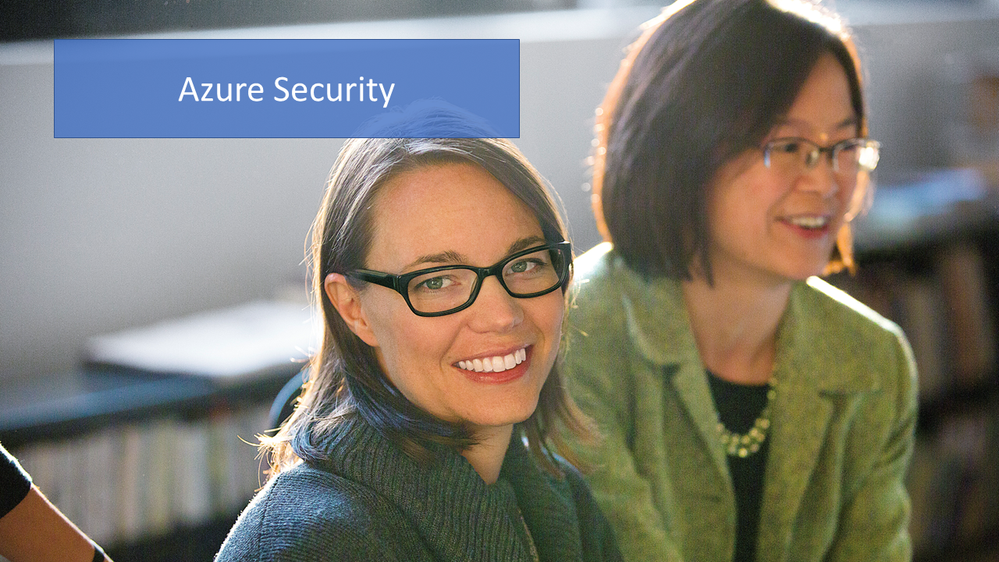