Web applications are increasingly becoming targets of attacks such as cross-site scripting, SQL injection, and application DDoS. While OWASP provides guidance on writing applications that can make them more resistant to such attacks, it requires rigorous maintenance and patching at multiple layers of application topology. Microsoft Web Application Firewall (WAF) and Azure Security Center (ASC) can help secure web applications against such vulnerabilities. 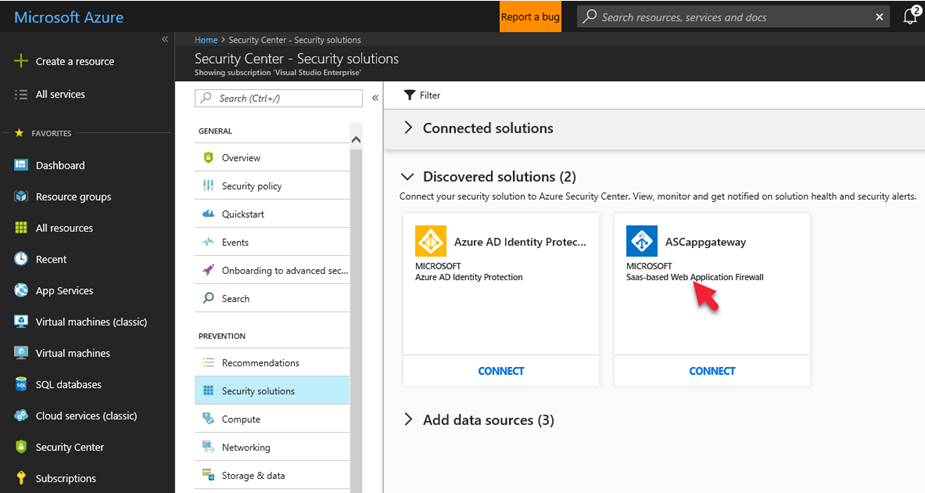