Windows are drawing underneath others

Windows are drawing underneath others

Hey all, I'm enjoying Windows 11 so far but I have noticed with programs like ShareX, PureRef, even the system app preview pop ups from the task bar often are drawn underneath app windows. On reboot this issue goes away for a while but quickly returns and even menu bar dropdowns won't draw on top of app windows like in Photoshop.

Makes it hard to show a photo as well because ShareX is appearing below all the windows and can't capture it. In trying to figure this out I confirmed Snipping Tool faces the same issue but stumbled upon the new Windows + Shift + S screen capture tool and does work while being pretty fancy.

So here is a screenshot of a Firefox menu bar option being clicked and active but the dropdown isn't being drawn correctly. 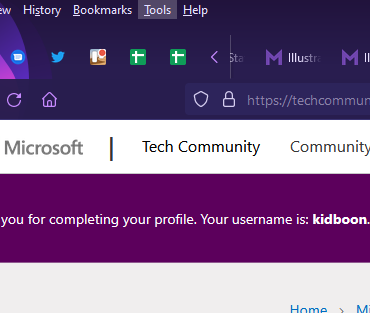 Here's another showing the system tray drawing underneath Firefox. This happens with other applications as well. 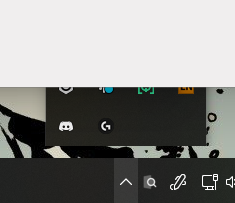 Re: Windows are drawing underneath others

I am having the same issue! I can't figure out what is causing it. Seems related to when I screenshot or capture part of my screen but not every time so I can't be sure. It also seems to break my right click on some programs too when this issue occurs. Restarting Windows Explorer solves the issue like 1/3 times and if that doesn't solve it, requires a restart.
1 Like
Reply