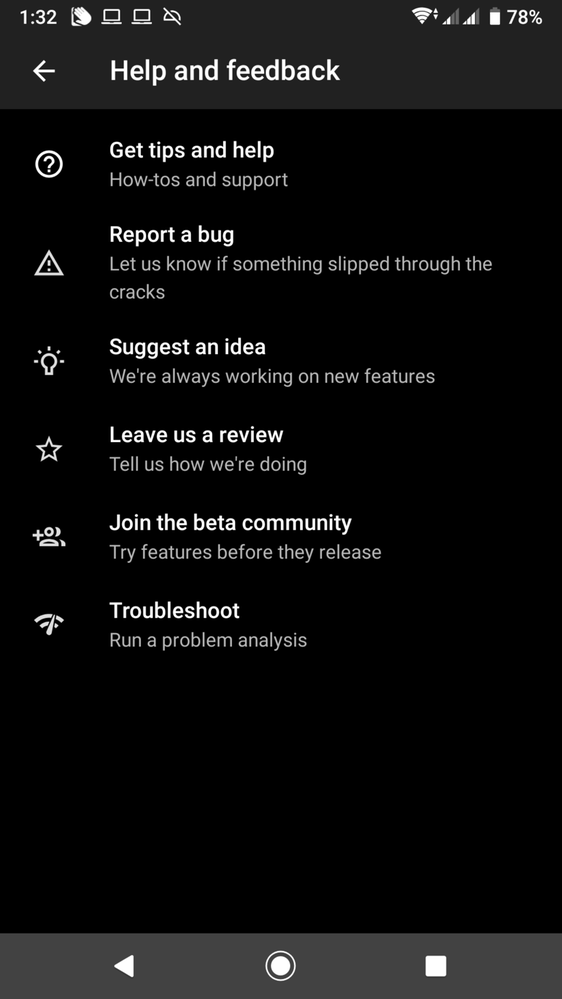 it's normally expected to see the version in the about page but as you can see there is no mention of the version number in Microsoft launcher preview settings.

Re: There is no way to find the version of Microsoft launcher preview from the launcher settings

@HotCakeX I agree it would be nice if the version were shown within the app settings itself, but I'm not sure whether it's strictly necessary.

In the meantime (or perhaps you already realized this), the current app version is available in the Google Play Store > Microsoft Launcher Preview > About This App, then scroll all the way to the bottom. If you don't use Google Play, then likely whatever appstore you do use supports this as well (I know the Galaxy Store and F-Droid both show app version numbers, although I don't think Microsoft Launcher is available from either one of these).

Bug with the widget in Microsoft Launcher Preview