Images that showed up in recent activities used to be clear before the last 2 updates.

I've also tried the stable version and it turns out that the recent update there too now causes the images to appear pixilated.

I have tried reinstalling it to see if it will be fixed, but it's still the same.

It was also occuring on my Galaxy Note 9, but went back to normal after the most recent update.

Hi, thanks for your feedback. Could you please provide us a screenshot for a better understanding?
0 Likes
Reply 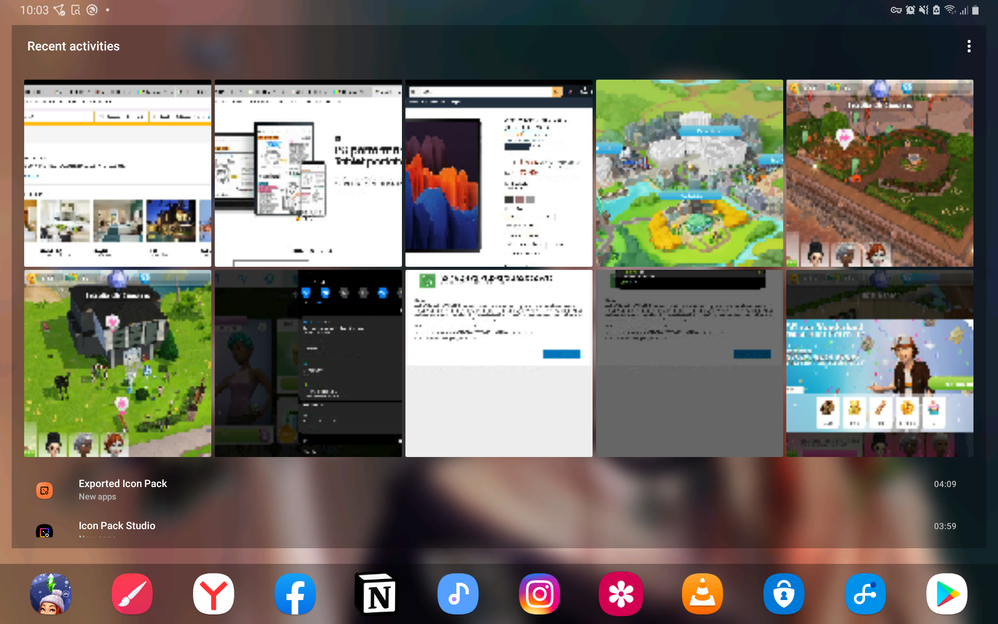 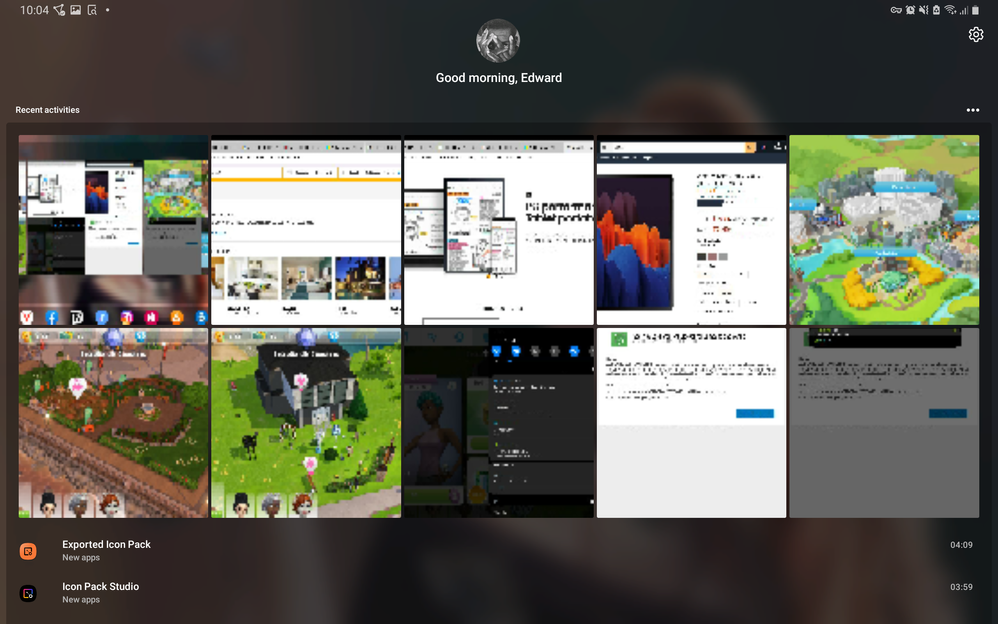 Hi, thanks for your screenshots. Currently, it's by design. However, we value your feedback and we'll try to combine it with our R&D, in order to provide a better production.
0 Likes
Reply