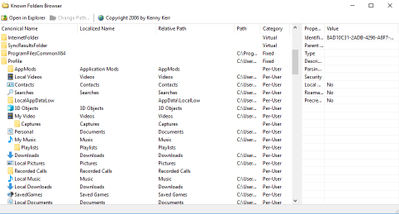 You are on your way. You can also throttle the upload speed in the GPO if you are concerned about saturating your internet pipes.
0 Likes
Reply