This guest blog was written by Ivana Tilca, an Innovation Evangelist & Quality Manager at 3XM Group and Microsoft AI MVP from LATAM. She shares about her career journey, from aspiring to become a computer scientist, her experience at Microsoft, and how Mixed Reality changed her life.

This story is not just about a passion for technology, but also a story of grit and motivation.

Who am I? My Career Journey

My name is Ivana Tilca, from Latin America. I was born in Salta, Argentina, a city of five hundred thousand inhabitants located in the north of Argentina. As a child, I always felt an attraction for technology, which was not common in my city. At 16, it was clear that the career I wanted to pursue was computer science. In high school, my teachers used to ask me, "What career would you like to pursue when you grow up?". My answer was always… "I want to study computer science and would like to work or be close to Microsoft." Imagine the face of my teachers when a female student answered that. Well, why was that my answer? When I was 16 years old, my older brother showed me the movie "Pirates of Silicon Valley," which tells the story of Bill Gates and Steve Jobs, and how they changed the world with technology despite all the rejection and problems they faced. I was deeply inspired by that story and how they overcome obstacles to solve problems and become successful.

I wanted to impact people's lives, and I knew I could do it through technology.

My older brother, who was studying computer engineering at the time, suggested that I learn how to program and write code. In university, I started doing research about innovation, leading me to become a Microsoft student partner which gave me the wonderful opportunity to travel to events held in other universities and mentor students. I also competed at the Imagine Cup 2008 in Paris, France.

In 2011, to my excitement and delight, Microsoft Corp came to Brazil to recruit talent. One day, an email arrived inviting me to meet them in Rio de Janeiro and of course I accepted. In 2012, I fulfilled my great dream - I was able to finally experience working in Redmond at the Microsoft headquarters on the Office Web Apps team, and eventually ended up working for Microsoft back in Argentina as Technical Evangelist as well. 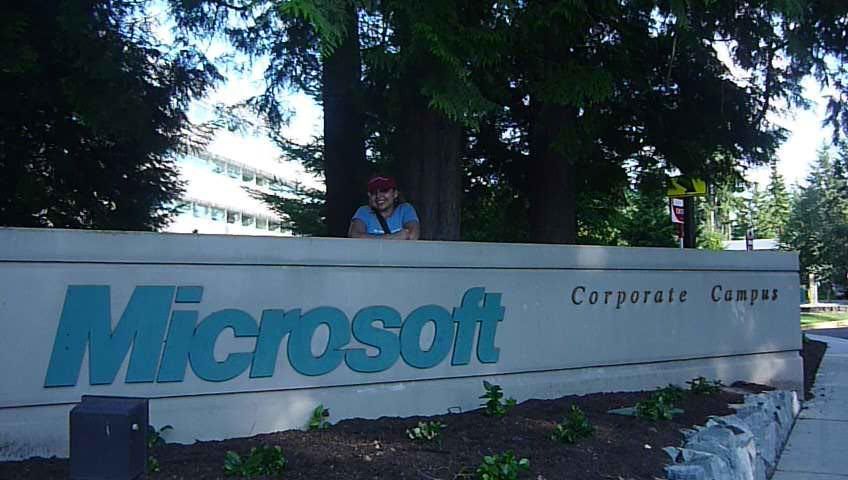 When I became a Manager

Finally, due to personal life situations, I made the difficult decision to leave Microsoft and started working as a developer in a company in the city of Còrdoba, Argentina. Then, I started to lead the quality area of 3XM Group and I put aside programming to focus on management. My passion for technology evolved into a passion for working with an amazing group of people. 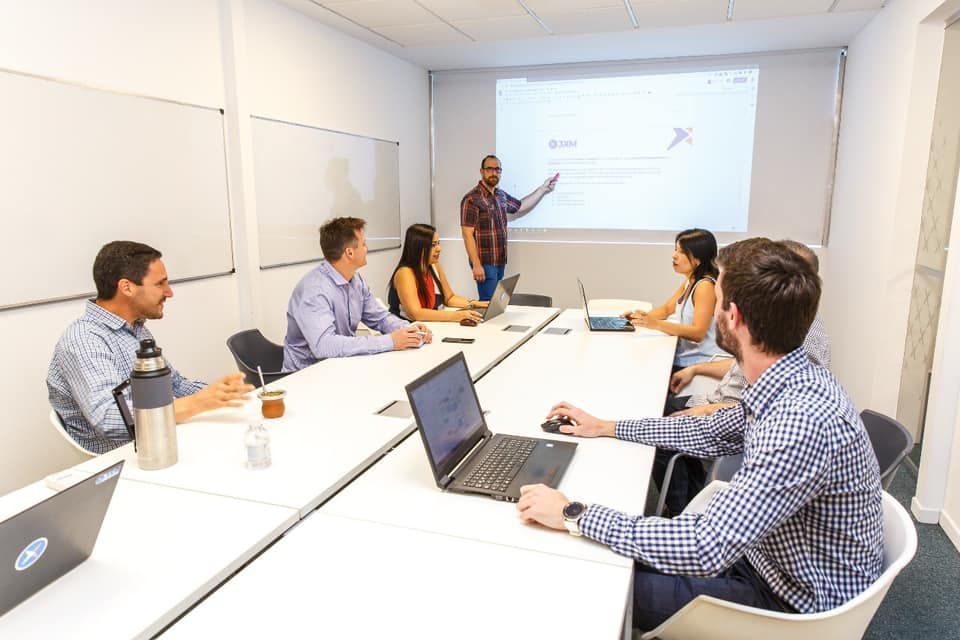 I thought that the chapter on innovation had already finished in my life, but it turns out I was wrong.

During all that time I was in contact with who was always my role model, someone I like to call my "mentor", Guadalupe Casuso Innovation Leader - Principal PM Autonomous Systems at Microsoft. At the beginning of 2019, she told me about a device that would completely transform my life.

How Mixed Reality changed my life

In January 2019, Guadalupe Casuso told me about Azure Kinect. She was testing the device with body tracking and depth. I also learnt a bit more about Microsoft's vision for AI. At the time of having that conversation, Julia White had just presented at Microsoft Inspire 2019, where the creation of her hologram with real-time translation into another language was being spotlighted for the first time. I was hooked, listening carefully to digest all the details about how they managed to put together her hologram, using Azure Kinect, HoloLens 2, and Azure's cognitive services.

I was so excited, and right there and then made it my personal goal to learn about this technology that was shown. I began to learn everything I could about this technology that was just emerging in Latin America. I remember that at that time, many people around me did not have much faith or believed that the world of holograms and AI existed. They saw it as something very distant or almost impossible to experience, especially due to the low availability of devices locally. I sought to become as skilled as I could in AI.

In February 2020, I received the Microsoft MVP award for Artificial Intelligence. I remember around the same time, I found Jesse McCulloch, Microsoft Program Manager of the Mixed Reality team on Twitter. He became a great resource for me from that moment on by introducing me the Mixed Reality Toolkit (MRTK). In 2020, the global pandemic and massive shift to working from home created the perfect excuse for me to finally devote more time to investigations and tests. This gave me the opportunity to participate in events worldwide, including the digital edition of Microsoft Ignite 2020. This visibility helped position me in the field of innovation, leading professionals and leaders from all over the world to contact me to help guide them in projects or research.

Companies worldwide also began to contact me to hire 3XM Group services to develop XR applications, which continues to surprise me. The field of application of XR is very broad - it includes health, safety, training, and there is more much to tapped on too. It really motivates me to keep working on this technology when a lot that companies begin to notice the potential of mixed reality and seek to apply it to positively impact and transform their business.

Finally this year, in 2021, I was given the opportunity to be interviewed live at Microsoft Ignite, and I was also named as Innovation Evangelist in 3XM Group. I fully credit all this to the fact that I regained my passion for innovation and for mixed reality technologies, where there is truly no limit for the imagination. 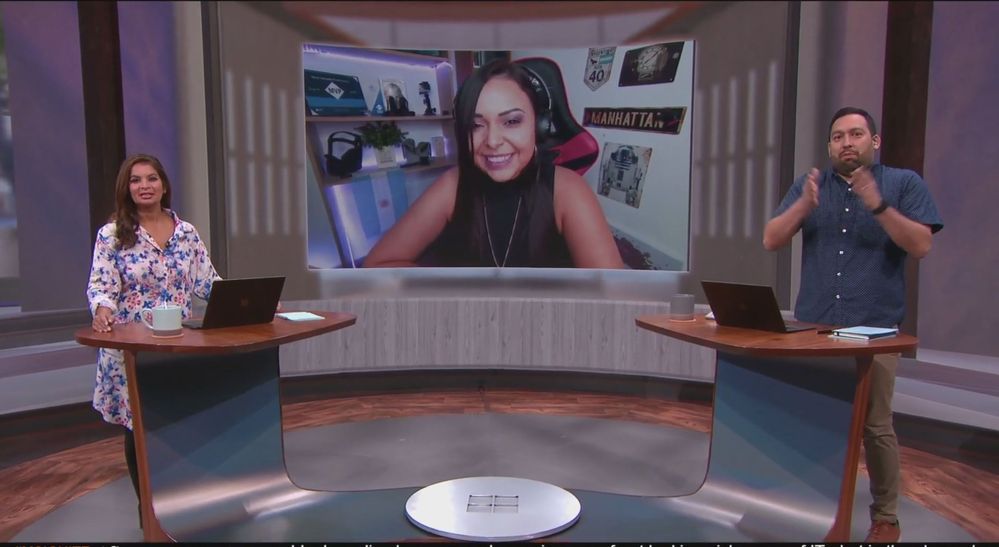 The future of Mixed Reality.

Extended reality is already here. I welcome you to connect with me on Twitter and share your experiences as well!