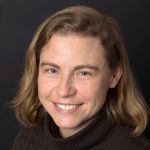 This article was written by Microsoft Principal Software Engineer Sue Loh as part of our Humans of Mixed Reality Guest Blogger Series. Sue works on the Windows Mixed Reality software engineering team, and shares about what brought her to Mixed Reality, where she thinks it's going, and what she's doing to invest in the future of our industry.

My journey to Mixed Reality

In my final semester in college, I only needed 1 class – anything I wanted – to have enough credits to graduate.  I chose to take holography.  We were playing with lasers, mirrors and super-high-resolution film that could capture photographs of the interference between split beams of light bouncing off an object.  It was awesome!  The researchers I was learning from gave us a tour of their projects to create 3D displays and 3D tactile experiences (e.g., you hold a pen and it feels like it touches the surface of a virtual object).  That ignited my imagination – how could a 3D display work?  How could you control pixels in 3D space when wires would be detrimental to the view?  Little would I know that just over 20 years later I’d see it come true – AND get to work on the devices that actually do it! 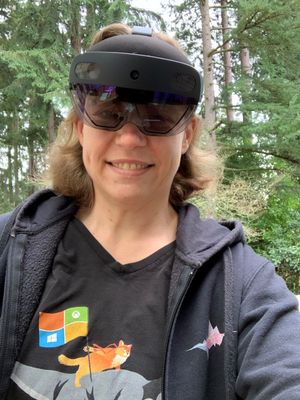 Most of my career at Microsoft has been spent on data of one kind or another, unrelated to those college learnings.  When I started at Microsoft straight out of college, they had me take ownership of a kernel logger for the Windows CE operating system.  This eventually bloomed into working on performance investigations for Windows Phone, then Windows, and now Windows Mixed Reality.

My journey within Mixed Reality

I came to the Mixed Reality team to build systems that use telemetry to improve our reliability.  Fixing performance, battery life, memory usage, storage footprint and reliability – all of this quality work depends on having data from users of our products.  It’s really amazing:  The crash or hang or slow-down you hit today gets processed automatically and turned into a bug report on an engineer’s plate tomorrow!  We can fix bugs faster than some of our customers want to take updates.  We use that agility to produce the highest-quality OS and apps, and to keep them continuously getting better over time.

But I couldn’t stay content with telemetry.  Our industry is in the middle of a sea-change in development models.  In the 1980s and 1990s people had to invent ways to go from text-based terminals to impressive graphics, while growing a developer community that needed simple primitives like buttons and text boxes to build almost anything aside from games.  They had to figure out how to make user interfaces that were intuitive to users who weren’t familiar with computers.  We’re doing that all over again, now: inventing new ways to go from 2D graphics to 3D graphics in our everyday computing, bringing along a developer community that still needs simple primitives plus power for games, and inventing new UX paradigms for users who are only familiar with 2D controls.

The world is also more connected than ever before, and computing doesn’t have to be a solitary experience anymore.  Mixed Reality opens up a world of shared connected experiences that barely exist on PCs and phones.  As soon as you put on a VR or AR device – as soon as you see a friend do it – the first thing you want is to SHARE that experience!  I put on a HoloLens, and I envision artists painting the digital world around me with beautiful and persistent experiences that I can interact with, bring others into, and share.

So I recently moved from working on telemetry and reliability, to working on our developer platform, with an emphasis on connection and collaboration.  I know very little about these things, so I’m practically starting my career over again from scratch.  But the wave of the future is coming, and I want to be part of making it happen – and more importantly, helping our developers (YOU!) make it happen. I love meeting customers, hearing what they’re trying to accomplish, and helping to solve their problems.

Where Mixed Reality goes from here

You and I, we enthusiasts – we know that the future is already here, now.  Most of the world doesn’t realize it yet, because they haven’t experienced it.  The way phones shifted us to having 2D computing everywhere we go – mixed reality devices and applications will shift us to having 3D computing all around us.  It’s going to start with a small number of enthusiasts with niche devices, and a large number of casual users experiencing 3D content on their phones.  Eventually those niche devices will replace phones entirely.

That wave hasn’t hit, yet, but it’s coming. The hardware tech is marching along, yet there’s so little content!  We need developers, right now, to be building the experiences everyone is going to live and breathe on an everyday basis when they all get their hands on Mixed Reality devices.  We need to move from games, to entertainment, to useful - even life-saving - applications that help us get things done, solve complex problems and create true positive social impact in our world.  We need to make it so people don’t just want to put their headsets on; they never want to take them off!

Investing in our future, in other ways

I am constantly struck by how lucky I’ve been to have all the opportunities I’ve gotten, and I’m trying to pay it back by pulling up others behind me.  I’m on a quest to bring more kids into tech, to diversify our talent pipeline, and to help retain the people we have.  For over fourteen years I’ve been volunteering with local high schools; in fact some of the students I've mentored in the past are now employees at Microsoft!  I also regularly organize women’s groups and events for the teams I’m on. 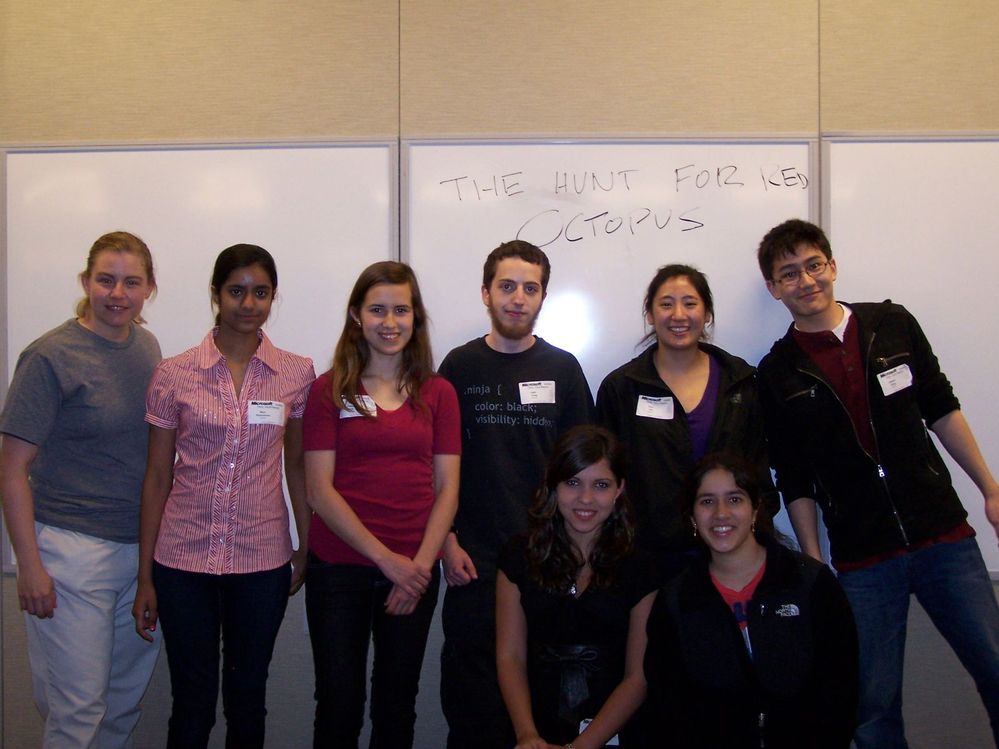 Lately, I’ve been trying to convince anyone who’ll listen that we can and should change the stereotypes we receive from mainstream media about who can succeed in tech.  By bringing more diversity and balance to the books, movies and games that young people consume, we can encourage new groups of people to try tech and STEM careers.  I call this effort my “Evil Plan to Save the World!” - You can learn more about it and even join me at http://EvilPlanToSaveThe.World/TheEvilPlan.

I’d love to hear from you on Twitter at @suedeyloh or on the contact form from my site!

Check out Microsoft's Mixed Reality documentation and free Learn module (https://aka.ms/learn-mrintro) to help you ramp up on this exciting technology. Now go forth and change the world!