Today we’re shipping our third MRTK-Unreal release, UX Tools (UXT) 0.10, with a slew of new features to help developers place their content in their physical world, organize their controls into menus, and interact with existing UI. UX Tools 0.10 is compatible with Unreal Engine 4.25.

You can now add the plugin directly to your project from the Unreal Engine Marketplace! To try out a sample app demonstrating most of UXT's key features, check out this download from our latest release on GitHub.  Release highlights are below, and the full details can be found in our release notes.

Going forward, we’ll be releasing plugin updates at a bimonthly cadence, so you can expect to see a new set of features in December. Keep reading for a preview of the features coming next. 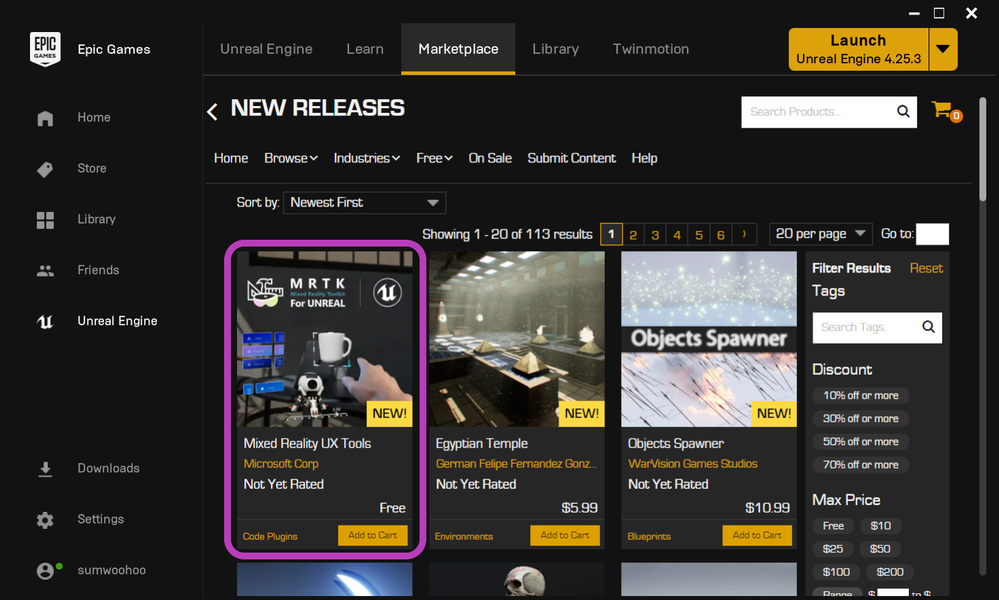 Near Menu- Create UI that follows the user, and can be pinned to the world 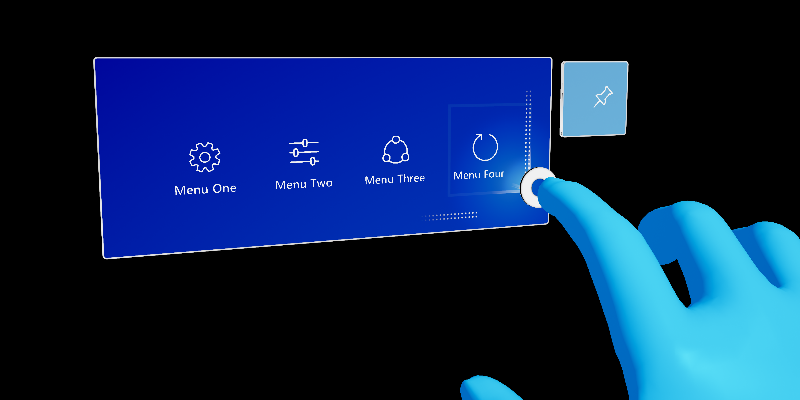 Surface Magnetism- Direct holograms to stick to a surface, whether in-game or to real world walls Additional improvements include more polished cursor visuals, as well as conversion of the Button, Slider, and TextActor components from Blueprints to C++.

The focus for our December release will be preparing MRTK-Unreal to scale: adding cross-platform support, putting UX tools, graphics tools, and examples into separate plugins, and building a foundation for OpenXR support. Cross-platform support has been a top ask from developers, and we hope that providing components that work across AR and VR platforms will enable us to expand the audience we're able to reach. 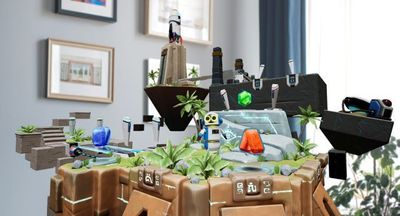 Ready to grab the latest plugin? Search for Mixed Reality UX Tools on the Unreal Engine Marketplace to add it directly to your project.