Inconsistent padding on the Microsoft To Do iOS app

Inconsistent padding on the Microsoft To Do iOS app

You should also consider increasing the spacing between items a bit across all platforms, it's a very thin space on smaller displays, and it just doesn't seem very clean. 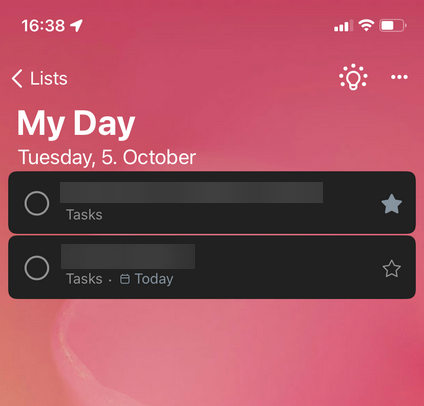 This is how it looks on iOS. 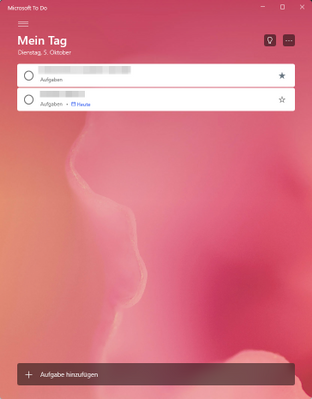 This is how it looks on Windows.