1/29/2020 4:30 PM PST Edit:
(Official documentation for this issue has been released under the M365 Admin Center - Service Health Dashboard message (TM236316)). Please use that message (which is marked below) as the formal communication of use.

User Impact: Users may be unable to launch the Microsoft Teams desktop client.

Current status: Our short-term mitigation and long-term remediation efforts are progressing as intended. To prevent further impact from occurring in new downloads of the Teams desktop client, we've updated the Teams download page with a prior build to prevent further recurrence of this issue for any future downloads.
As a longer-term fix, we are currently testing and validating the effectiveness of an updated build. This process is progressing as expected and we estimate that the new build will be ready for deployment early next week. In parallel, we're continuing to develop and test an additional fix that will update users' current version, as well as automatically remediate the issue for any user that is in an impacted state. While this work is underway, users with the same email address for their work and personal accounts have the option of mitigating impact by navigating to the teams.microsoft.com/downloads page, uninstalling the client, and redownloading the updated version. 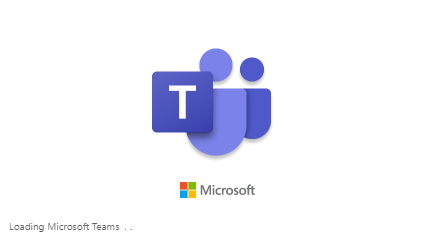 This issue only affects/affected users who use the same username with their work/school account (AAD) and their personal Microsoft account (MSA). Any currently affected users should uninstall Teams and download it again from https://teams.microsoft.com/download or use the Teams web app while we resolve the issue.

If you ever need to check if a user has his work/school account registered as a Microsoft account as well, browse to live.com and enter the email address. 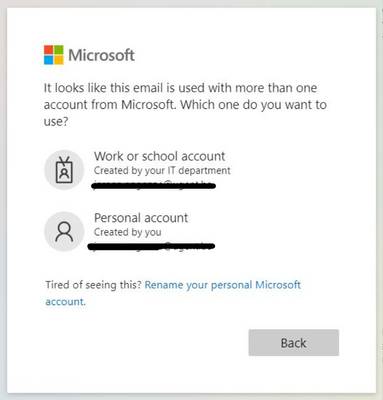 That said, it would be extremely helpful if an Azure admin could get a report on all email addresses in his domain that are registered as MS accounts for troubleshooting and helping to reducing those double accounts.

@Sam Cosby what is the minimum version for the fix? We have a few users for which we removed the double MS account, reinstalled Teams and deleted the cache but the issue remained.

We are still having issues with mac users in spite of downloading the latest version & installing it.

Any suggestions here?  Thanks!

Dear Sam, we still have this loading issue with the latest version of Teams. And, we tried to log on Teams and Office 365 with different user's name, it didn't work...Any further advice on the solution?

Dear Sam, we still have this loading issue with the latest version of Teams. And, we tried to log on Teams and Office 365 with different user's name, it didn't work...Any further advice on the solution?
0 Likes
Reply

Hello there - this would be a different issue than what was reported on this thread. When did this start happening for you?
0 Likes
Reply