Recordings Missing after being saved to Teams

Recordings Missing after being saved to Teams

I am the owner of two Teams and record meetings for both. In each Team, I have added a tab titled 'Recordings' and save the recordings for each Team in their respective tabs.

In one of the Teams, after the recordings are saved I get the expected behavior where all recordings appear as thumbnails for users to select and view. See Image: 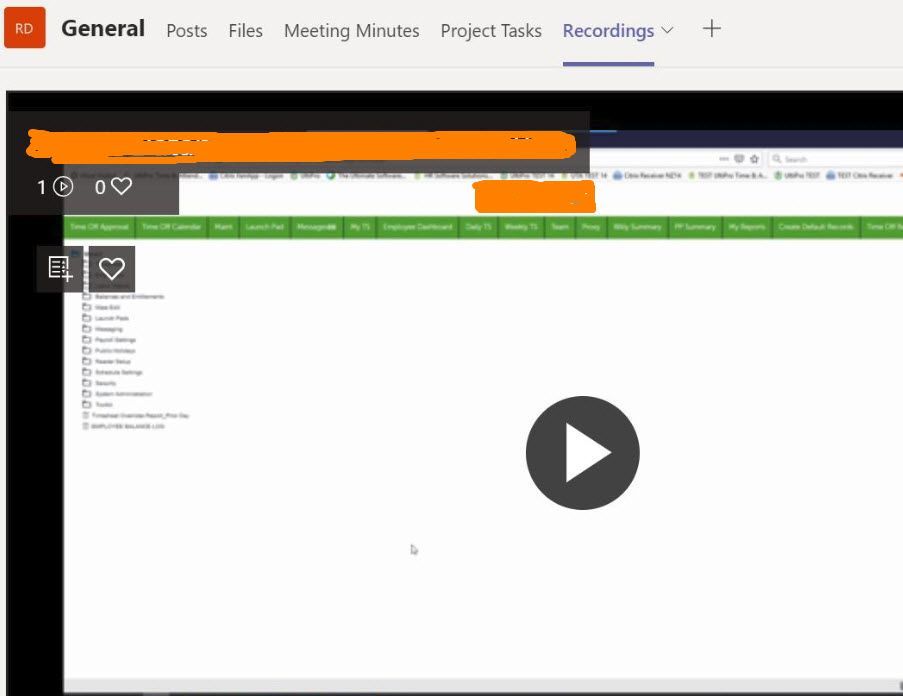 Working under the assumption that the old recordings had somehow been removed, I went to Stream to attempt to load them into the 'Recordings' tab. When I tried this, I received an alert indicating that the recording I was attempting to upload was already there. See Image: 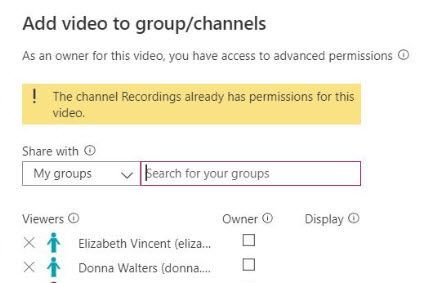 Any thoughts on why this is occurring or direction on how to resolve?

Re: Recordings Missing after being saved to Teams

I am having the same issue with recordings of recurring sessions: the new recording overwrites the previous one. Have you found any solution to this?